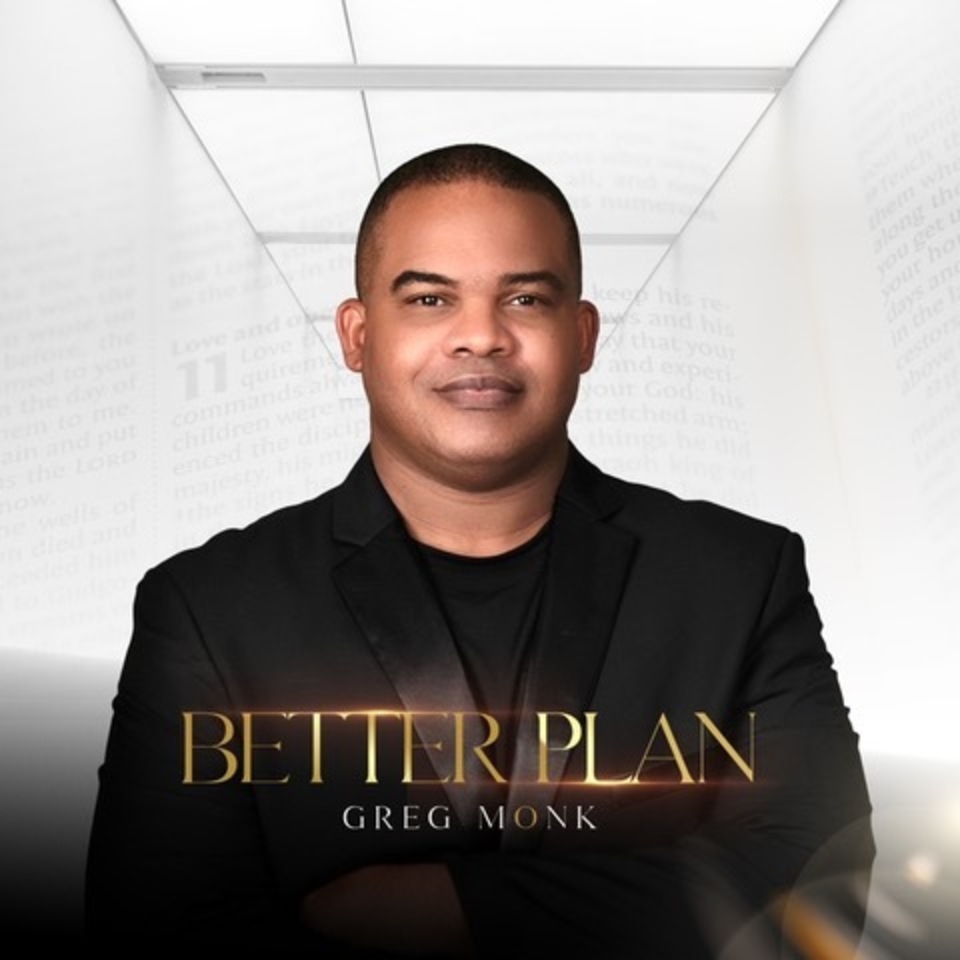 Inspirational, Christian, and Gospel recording artist Greg Monk has released another warm, full-hearted, relatable song. We all have dreams and plans, but somehow they don’t always work out the way we think they would, and we eventually come to realize God has a “Better Plan.”

“Better Plan,” is fused with a ballad, soulful vocals, and vibes that take you on a journey leading to an epiphany – that we cannot do it without God. Greg reminds us that faith and trust in God are required to walk in alignment with the plan God has already laid out for us.

Sometimes it’s hard to let go and let God, but that is the only way to receive the better He has for us. Our plans can at times be roadblocks and while we’re trying to think of our next best approach, it’s paramount to include God in the mix and save time.

Greg Monk was born in Dallas, Texas. He has a musical family and has been using his gift of music and songs at many shows and arts programs since he was in high school. He was privileged to have the opportunity to work with an independent label shortly after high school; however, it did not go as planned. This prepared him for the Better Plan in store for him the same way his new record speaks to us.

Beyond the music, Monk is also a family man committed to being a vessel for the Lord. Saying yes to God’s plan has opened doors to serve as a music ministry leader at his home church, and he desires to bless audiences worldwide.