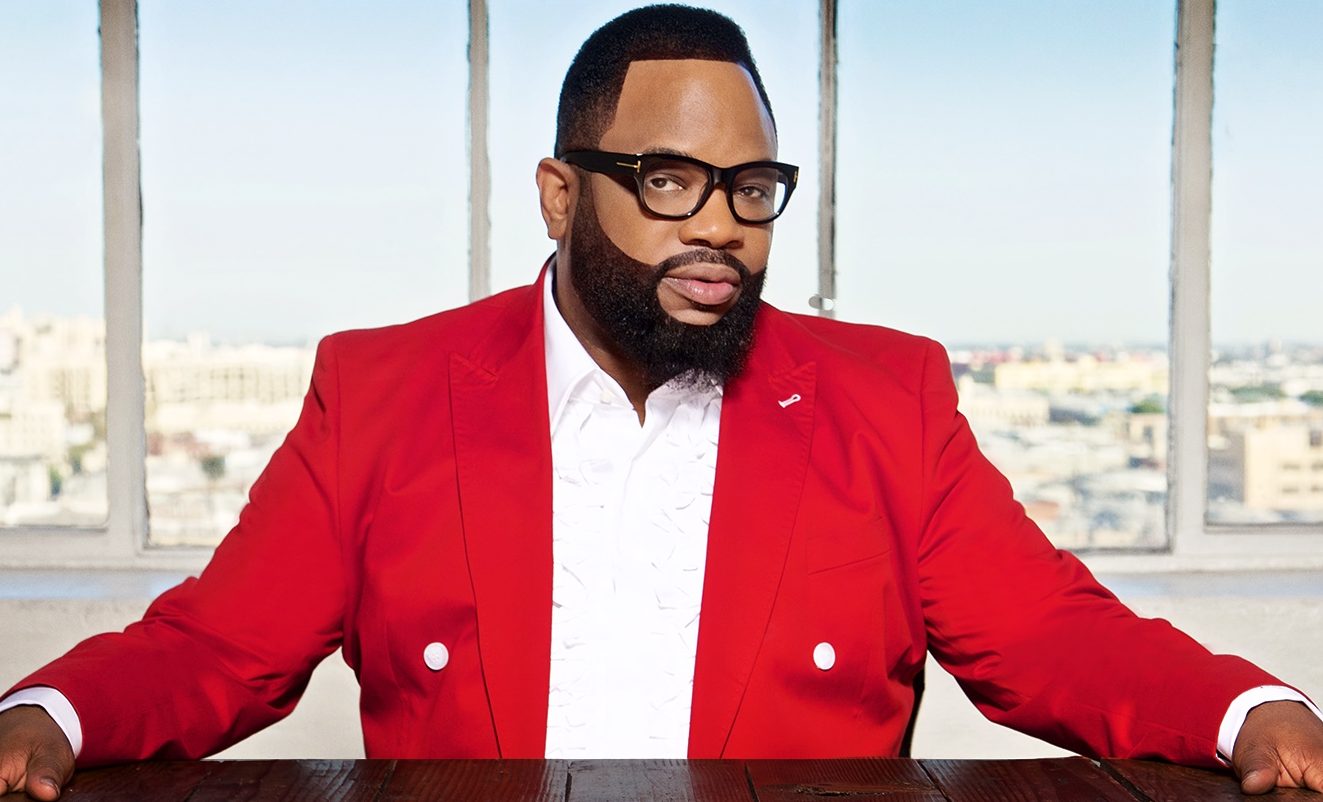 Today, Entertainment One Music (eOne Music) announced that GRAMMY®-winning Gospel music superstar Hezekiah Walker’s new album, Azusa The Next Generation 2 – Better, will be released onJuly 22, 2016. The album, which is Walker’s 15th, is available for pre-order today via Amazon, iTunes and Walmart.com.

Leading the release of the highly anticipated project is the title track and first single, “Better,” which is currently #1 at Gospel radio and inspiring listeners all over the world. The album boasts nine other standout tracks, including “Work Things Out,” featuring Ashley Brown, “Grateful” featuring Antonique Smith and “Holding On” with Carl Thomas.

For Azusa The Next Generation 2 – Better, Walker teamed up with longtime collaborator and hit-maker Donald Lawrence to create this body of work that embodies the inspirational messages and classic sound that have been uplifting believers and non-believers alike for more than 30 years. The central theme of the album is that regardless of your situation, things will get better. Walker shares, “We’re living in a world of uncertainty. We’re all going through certain things. It’s a season where we need encouragement. My aim is to go around the world to put this into the atmosphere.”