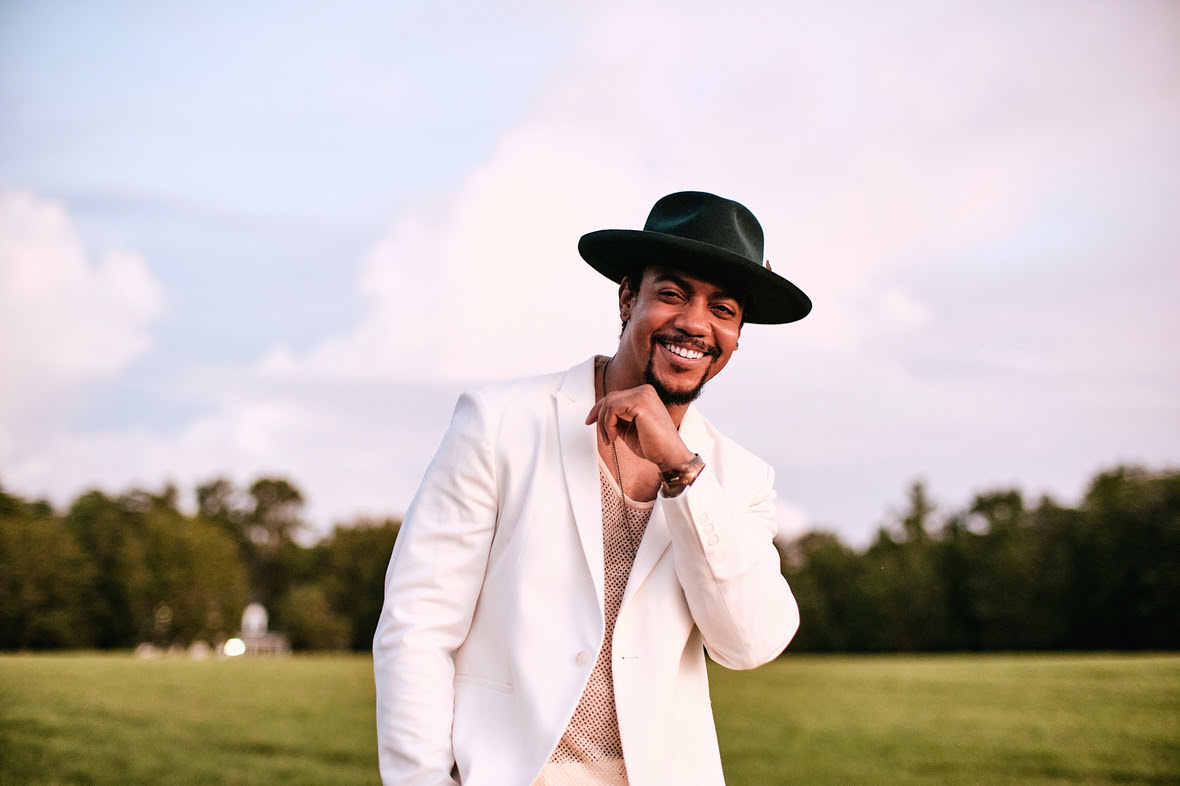 “I feel like ‘I Belong Here’ is a song of faith needed for these trying times. It has a universal message and is a soundtrack of hope that everybody can relate to,” states Rudy Currence.

A graduate of Furman University the Rock Hill, South Carolina native is endorsed by Kawai, the world’s second largest piano distributor and has millions of views on YouTube via the viral success of his online series The Kawai Kronicles. He has appeared on ABC’s The View, BET, Revolt TV, The Breakfast Club, and more. Rudy has toured nationally and abroad including renowned US venues like the House of Blues, City Winery, the Soul Train Music Cruise, Blue Bird Café, Hard Rock Café, and The World Famous Apollo Theatre.