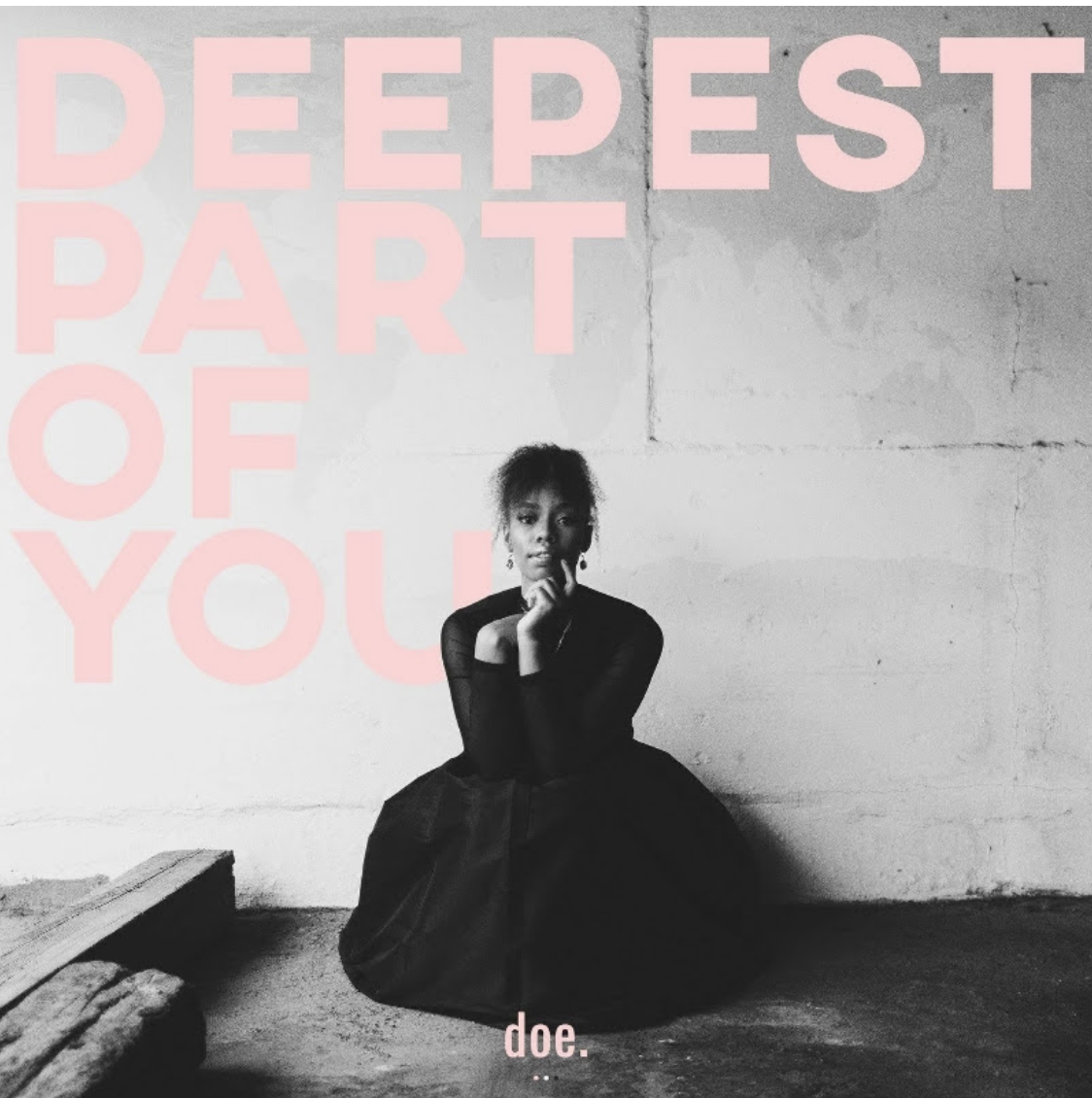 Doe Jones (Dominique Jones) formerly known member of GRAMMY, Stellar and Dove Award nominated “foreverJones” has announced her new music titled “Deepest Part” is set to release digitally October 23rd. This week the recording artist also revealed the cover art for the upcoming single. Doe’s highly anticipated announcement hit social media and have fans, supporters including many in the industry excited for the upcoming release. Doe Jones is known for her infectious energy on an off stage. Her signature voice, eclectic creativity and sound has been heard on songs like “Cycles” by Jonathan Mcreynolds and leading “He Wants It All” by foreverJONES. Earlier this month “He Wants It All” was included on Motown Gospel’s 20 year compilation album.

“I’m kind of excited to share my heart with you. For those of you who have been on this journey with me…thank you. This ain’t the single… but it’s just a taste… of what’s been on my heart! Can’t wait to share this with you soon soon soon!” ~ DOE

WHO IS DOE JONES:
Doe Jones is a passionate musical artist and songwriter from Shreveport, Louisiana. She currently travels around the US singing and inspiring people to deepen and strengthen their relationships with the Lord. Beneath her ministry and calling as an individual lies the foundation of her family, foreverJONES. Doe, her parents, and her four brothers and sisters all have travel together and minister as a family band. To date, the group has been nominated for 2 Grammys, 6 Stellars, and 4 Dove Awards. Although they have seen much success over the years, their hearts collectively desire to see families transformed, changed, and restored by their testimony, the power of God’s presence and prayer. Doe has resolved in her heart to use every gift she possesses for the Glory of Jesus Christ.