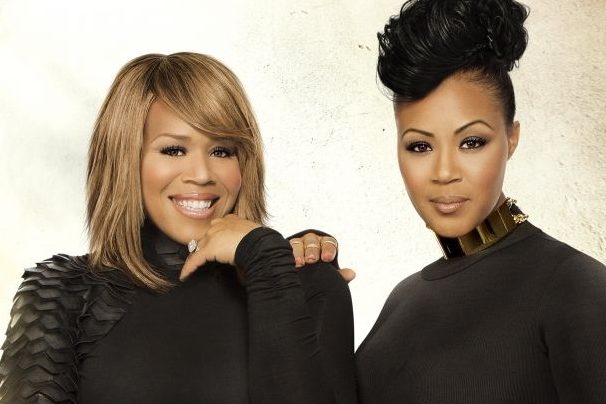 Justin Francis and Sun Wise Media’s Ri-Karlo Handy have re-teamed to present the 4th annual Gospel Radio Awards television taping that takes place on Monday, March 9, 2020 @ 7:00 PM at Heartland, 1280 S. Alpine in Rockford, IL 61109. The highly anticipated and star-studded program that will broadcast on a television network TBA at a later date.

This year’s program will honor platinum-selling sister act and television personalities, Mary Mary; and the pioneering producer and recording artist, Tye Tribbett. The former are known for their crossover megahits like “Shackles” and will take home the Icon Award. The latter is known for his innovative fusion of urban and gospel music styles on chart-toppers such as “Victory” and he will leave with the Industry Impact Award.