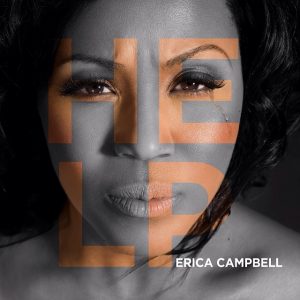 At #2 on the Gospel Radio chart is James Fortune & FIYA’s inspiring lead single “Live Through It,” from the chart-topping recent two-disc album release, Live Through It (FIYA World/eOne).  An acclaimed new album from award-winning artist and nationally-syndicated radio host Fortune, & FIYA that marks their first live new recording and includes featured appearances from a slew of guest stars, Live Through It remains a Top 5 hit as well for the 20-track album, at #4 on Billboard’s Top Gospel Albums chart.

Rounding out in the Top 10 singles at #8 in Gospel Radio is William McDowell’s hit lead single, “Withholding Nothing,” off the world-renowned worship leader’s chart-topping album Withholding Nothing (Delivery Room/eOne), a powerful live CD/DVD worship experience.