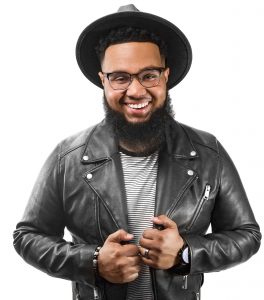 Synergy Media & Entertainment emerging praise and worship artist DeMarcus Kelly releases new single “Forever”, in partnership with IndieBlu Music, a subsidiary of Entertainment One (“eOne”). DeMarcus Kelly has been making an impact over the past year with his latest single. Under the auspices of Synergy Media & Entertainment Kelly has amassed close to 300,000 audio/visual streams. DeMarcus Kelly’s debut album entitled “DeMarcus Kelly Presents: The Sound” debuted at #12 on the Christian/Gospel Chart on iTunes. Kelly endeavors to expand his reach with his newest single “Forever”, a well produced tempo driven praise & worship cut. The lyrics, musical composition, and vocals easily places, “Forever”, amongst hot new songs for praise & worship teams.

In 2015, DeMarcus Kelly became the first artist signed to Synergy Media & Entertainment (Distributed by IndieBlu Music), an independent production and media company, located in Greenville, NC. Prior to this amazing partnership, Kelly released his first single, I am Yours and later that year released his first live recording, DeMarcus Kelly presents: The Sound.  Since that time Kelly has been blessed to open for and share the stage with some of Gospel Music’s greatest influencers:Tye Tribbett, Travis Greene, John P. Kee, Tasha Cobbs-Leonard, and KJ Scriven. In 2019, Kelly also released his second single, Victory  and later recorded his second live project. The album features some of the music industry’s most dynamic voices like: LeJune Thompson and Isaiah Templeton. Newcomer and label mate, Imani Tyson, is also featured on the project. 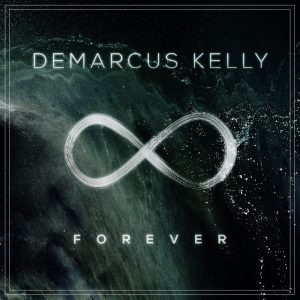 DeMarcus Kelly describes “Forever” this way,  “Forever” is a vow to the Lord to bless Him at all times. While it is written to God, it will impact every believer by encouraging the worshiper to commit to a life of devotion. It’s my desire that every heart that hears it is reminded of what He’s done and who He is. In turn, our collective testimonies will be, “I don’t need another reason, I just need a chance to worship Him”.

Synergy Media & Entertainment label owners Marcus Pitt and Nicholas Cole shared this about DeMarcus Kelly and “Forever”,  “Synergy Media Entertainment’s main goal for this album is to present DeMarcus Kelly’s message of fervent pursuit for God in musical form. DeMarcus’ charisma, character, and drive are a few of the reasons why we believe his message will impact the world. Moreover, it is our desire that the message of Christ be made known to all men with music being our method of communication.”

DeMarcus Kelly is a worshiper at heart that is committed to pursuing the heart of God and ministering to people everywhere. Kelly is a native of Mt. Olive, NC. As a child, DeMarcus was raised at Mt. Gilead Missionary Baptist Church where he would grow in his faith and begin developing his God-given leadership abilities. Kelly became the minister of music at his home church and served in that role for 8 years. Kelly led annual youth revivals, and started his own community choir that called themselves “Youth N’ Praise”. After graduating high school, he would continue his education at East Carolina University where he began pursuing a Bachelor of Arts in Special Education and Music Therapy. 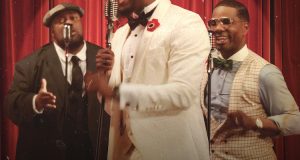 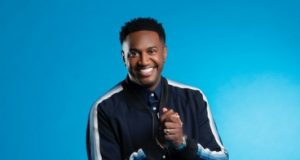