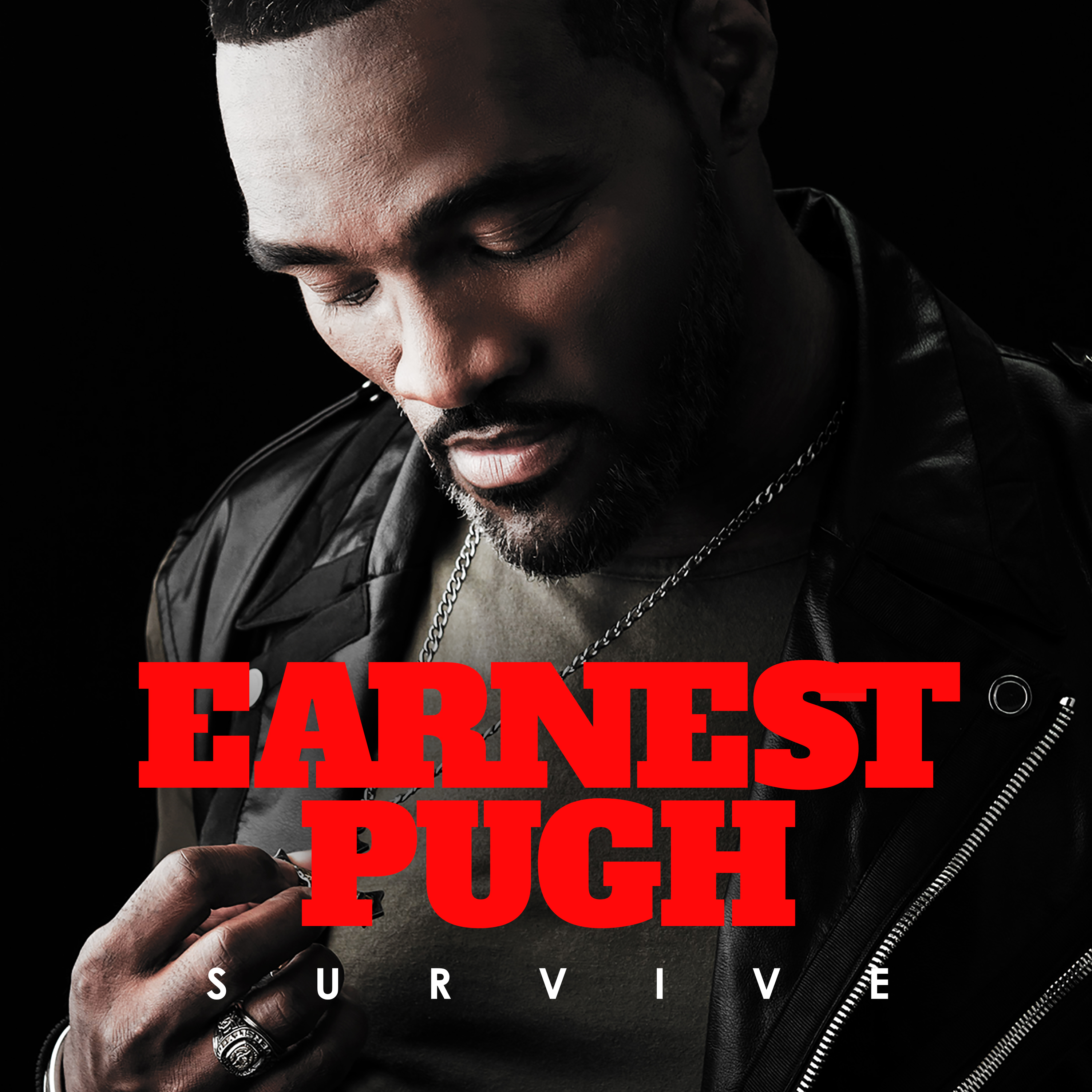 Gospel music powerhouse, Earnest Pugh, will release his ninth album, Survive (P-Man Music/Blacksmoke), on October 27th. Pre-orders for the ten-track set of songs kick off on September 22nd on major digital service providers such as the iTunes Store, Amazon.com and Google Play. The new radio single, “Survive,” a riveting song of faith and perseverance, is available on all major digital music platforms and it will be a downloadable instant grat track with pre-order purchases of the album. A Houston resident, Pugh is donating a portion of the song’s proceeds to the city’s Hurricane Harvey Fund, which benefits survivors of the catastrophic storm. “Survive” was produced by Michael Bereal who also produced Pugh’s prior No. 1 Billboard chart smashes, “I Need Your Glory” and “Rain On Us.”

The “Survive” album features an impressive roster of producers including the aforementioned Michael Bereal, Keith Williams, Lucius B. Hoskins and E. Devon Goodwin.. The set also features Pugh sharing the microphone with some of gospel music’s most in-demand artists stars such as Kierra Sheard, Nikki Ross, Hip Hop artist Sarg and pianist, John Paul McGee. The project’s first radio single, “I Need You To Breathe,” is the uplifting song that was written and produced by Hoskins who produced hits like Zacardi Cortez’s No. 1 smash, “1 on 1.” It recently peaked at No. 3 on Billboard’s Gospel Recurrent chart and at No. 12 on its Gospel Airplay chart.

The new album marks a reunion between Pugh and legendary Blacksmoke Music Worldwide founder, Kerry Douglas.  The dynamic duo collaborated on Pugh’s biggest radio hits such as “Rain On Us,” “I Need Your Glory,” “For My Good,” “Perfect Peace” and “The Great I Am.” It’s been five years since they last worked together but they felt this was the right time to team up again. The reverberating theme behind the album is the message of empowerment to those facing life’s daunting circumstances.

In recognition of Breast Cancer Awareness Month in October, Pugh and Douglas plan to pay tribute to survivors of the disease. “This is near and dear to my heart because I have lost countless relatives and friends to this horrible disease over the years,” Pugh says. “This is my way of edifying those who have faced this life-threatening disease.” Black Smoke Music will donate a portion of proceeds from the “Survive” single to breast cancer research.