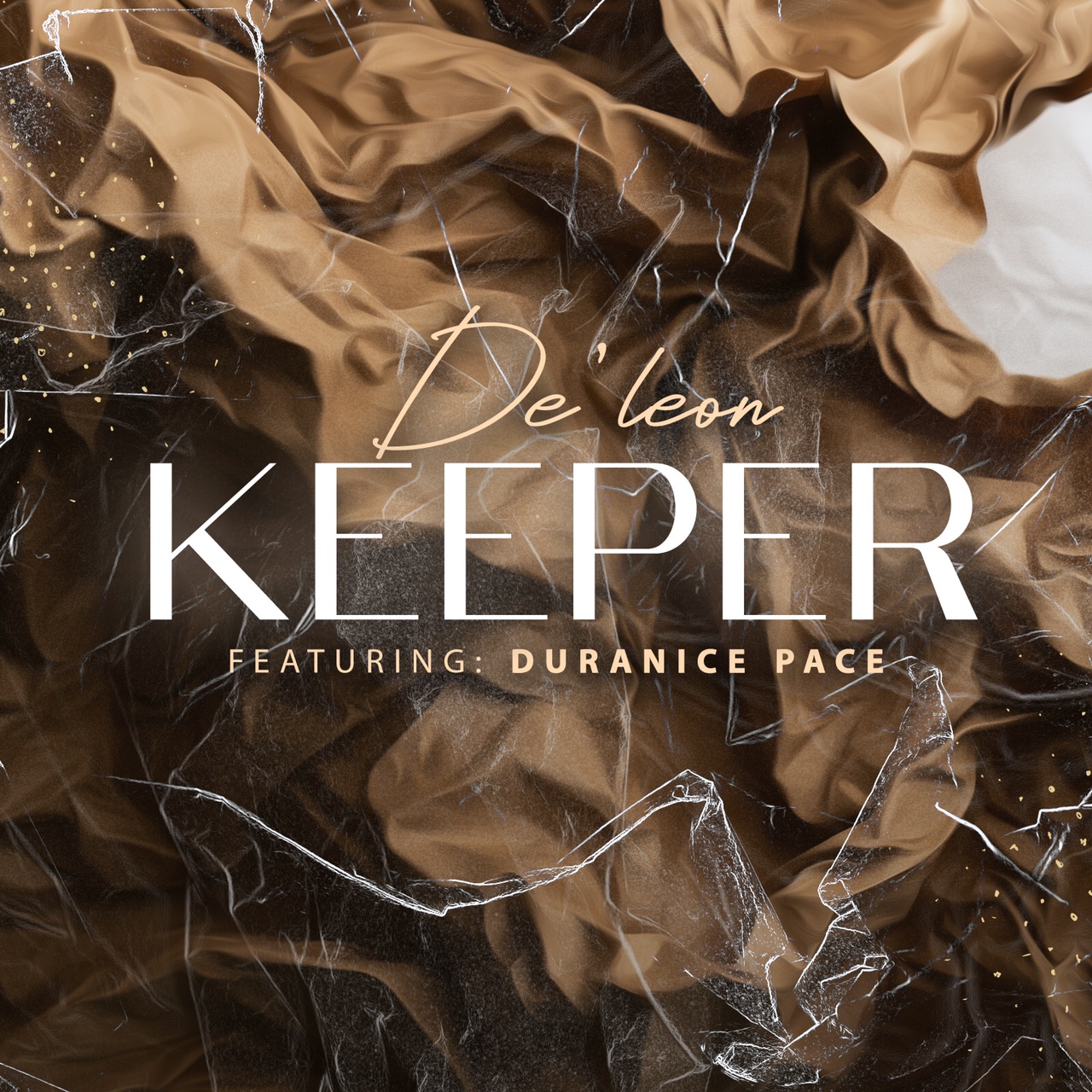 Deleon Carr honors the legacy of Duranice Pace with the release of “Keeper”, his new single hitting digital outlets and streaming platforms on Friday, February 19th.  The song, originally written and recorded by Bishop Eric McDaniel features vocals by the fiery evangelist and soulful singer who made her transition in January.
Carr waxes nostalgic in talking about the song, “Everyone has those songs that they can listen to and from it receive the push you need to LIVE.  “Keeper” has been that song for me over the years.  Whenever I’m down and need a reminder of what God has already done, it gives me strength to know He’s still able to keep me.
When asked what prompted him to collaborate with Duranice Pace, he explained, “Growing up in Atlanta, the anointed Pace Sisters were and still are my “Destiny’s Child”.  They are legendary.  I know the testimony of Durance Pace and how God had kept her but hadn’t heard her sing the song.  She’s always that person that can make you believe she knows what she’s singing about. We had no idea then that this would be her last recording, that makes this all the more special.  Duranice was a great encourager, she breathed inspiration and shared hope with everyone she interacted with.  I was privileged and honored to have her on this song and strongly felt there was a message in this song that we all needed to hear again and again.”
Enon Music Group VP Garland Miche Waller added, “God bless the Pace family, the Pace Sisters have been a fixture in Gospel music for so many years and we are so grateful that God allowed Durance Pace to pass our way.  This song is a fitting tribute to her life’s work.”
Honoring and cherishing her memory, Deleon Carr and Enon Music Group will make a donation of twenty percent of all sales of this release to her son Demarcus Love.
Keeper is the second single from Carr’s soon to be released CD entitled Life Is.  Carr recently released a concept video for the first single, I Got It.