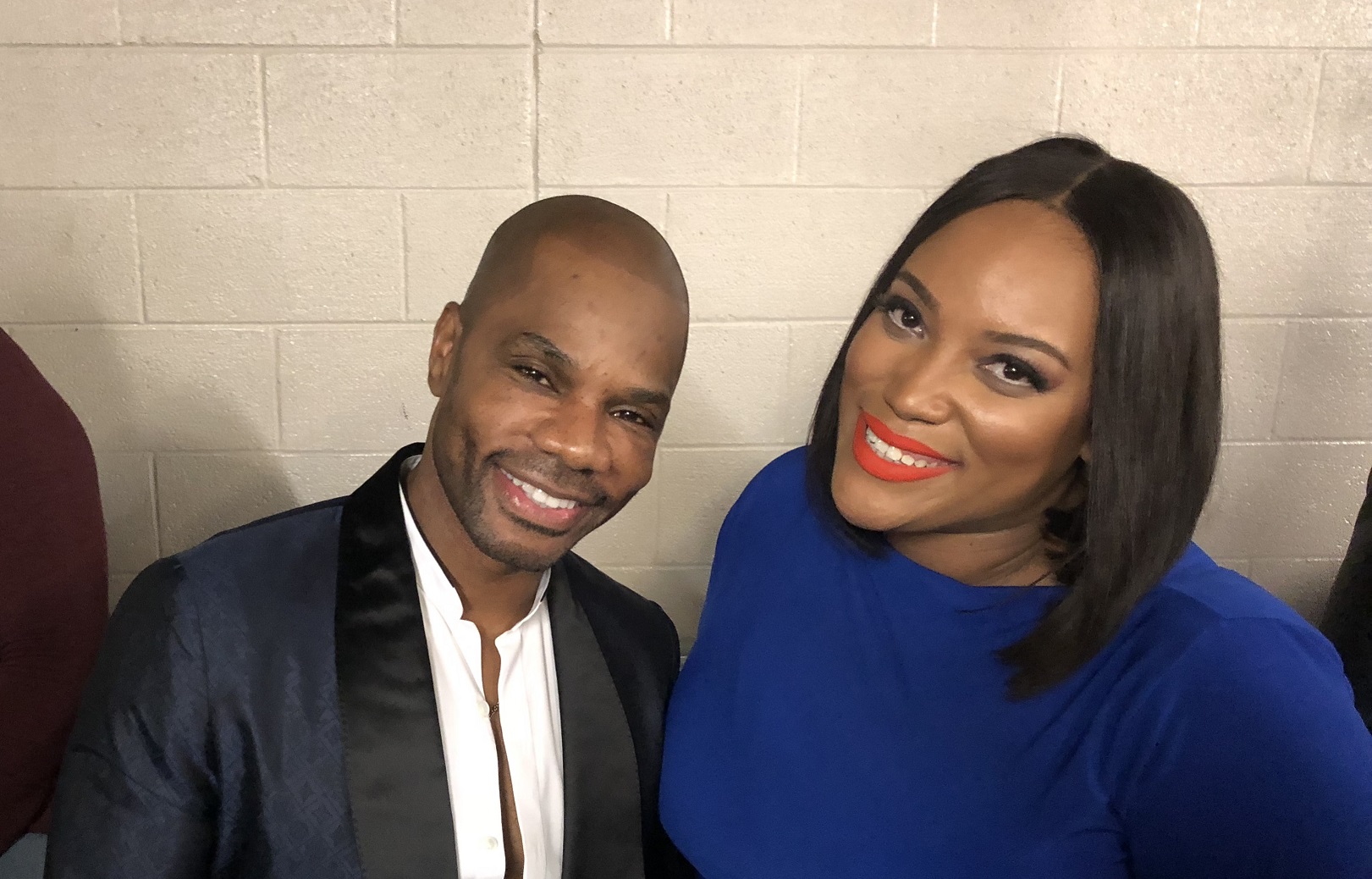 RCA Inspiration celebrates two wins at the 48th Annual GMA Dove Awards, as Kirk Franklin (Fo Yo Soul/RCA) and Donnie McClurkin were declared winners at this year’s show in Nashville.  Kirk Franklin took home his 19th Dove Award of his career, with his chart-topper “My World Needs You” winning Contemporary Gospel/Urban Recorded Song of the Year.  Donnie McClurkin garnered his 4th Dove Award win for his latest chart-topping album The Journey (Live), awarded in the category of Traditional Gospel Album of the Year. 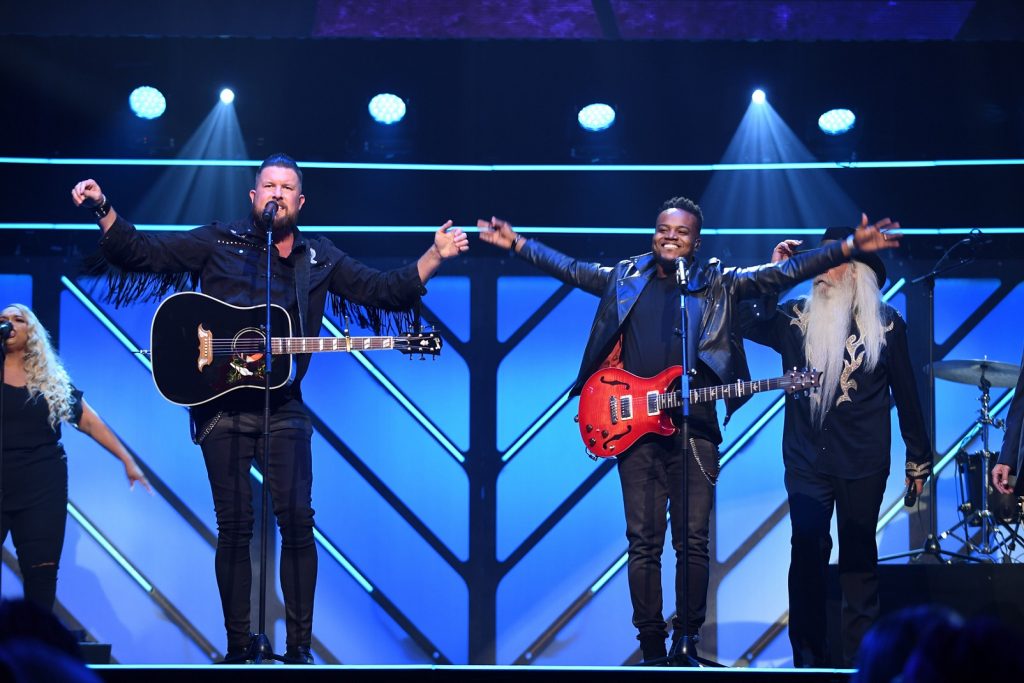 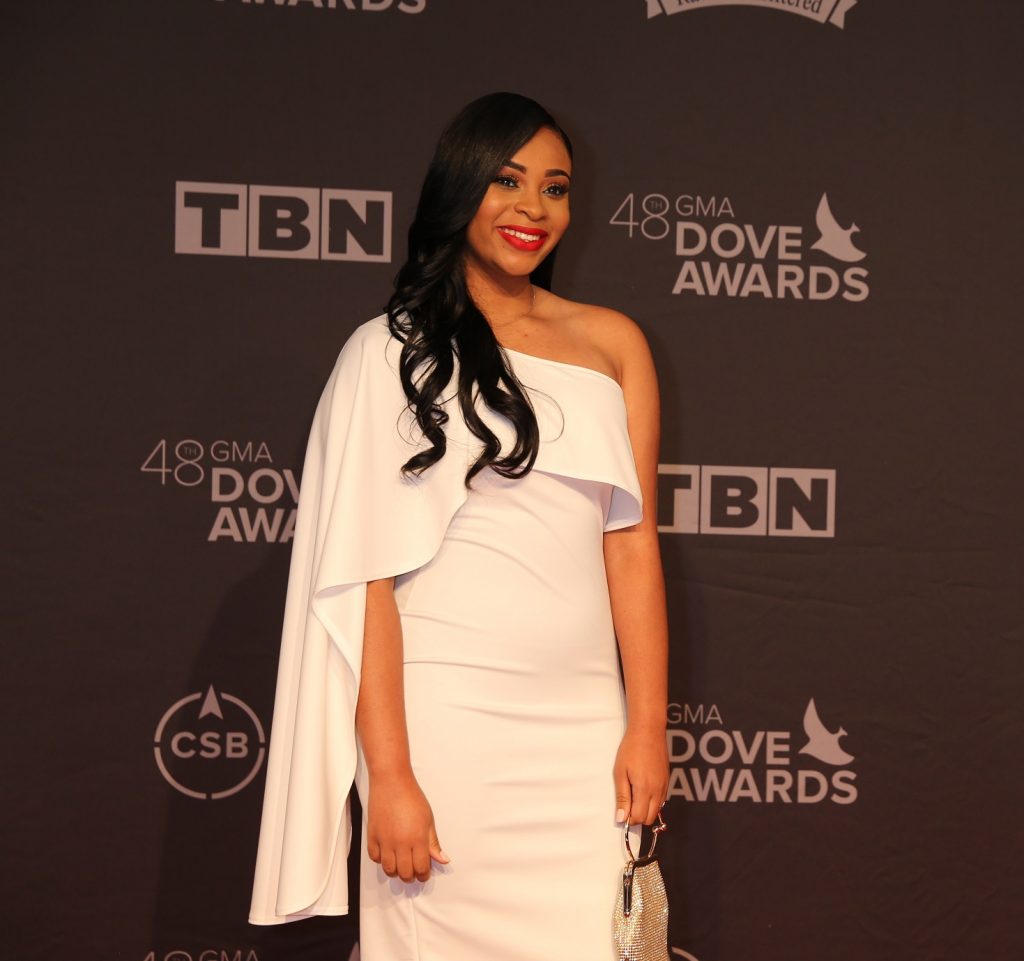 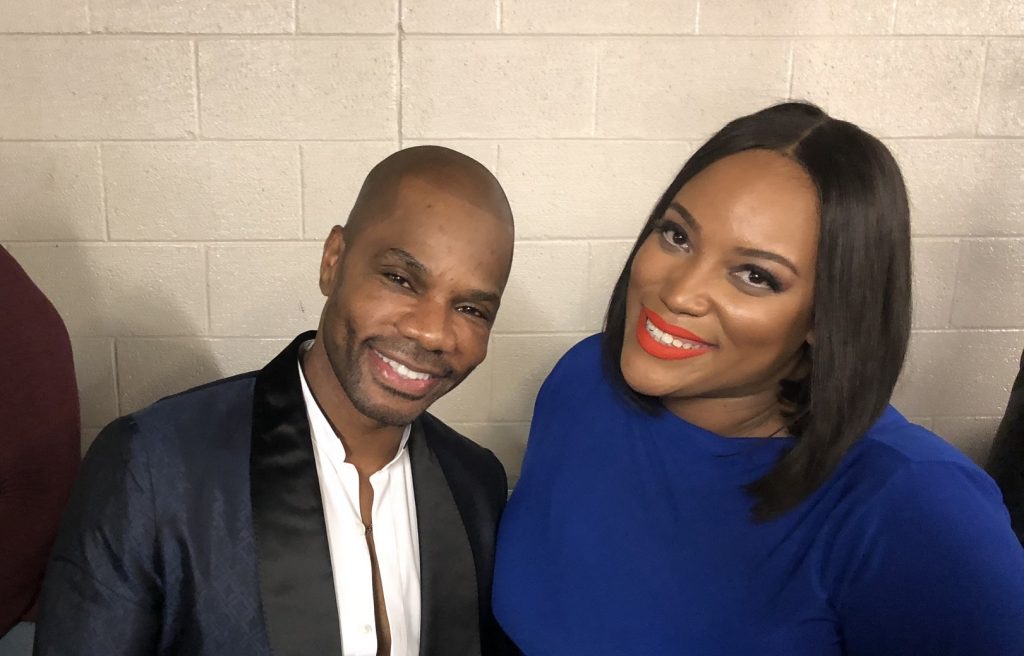 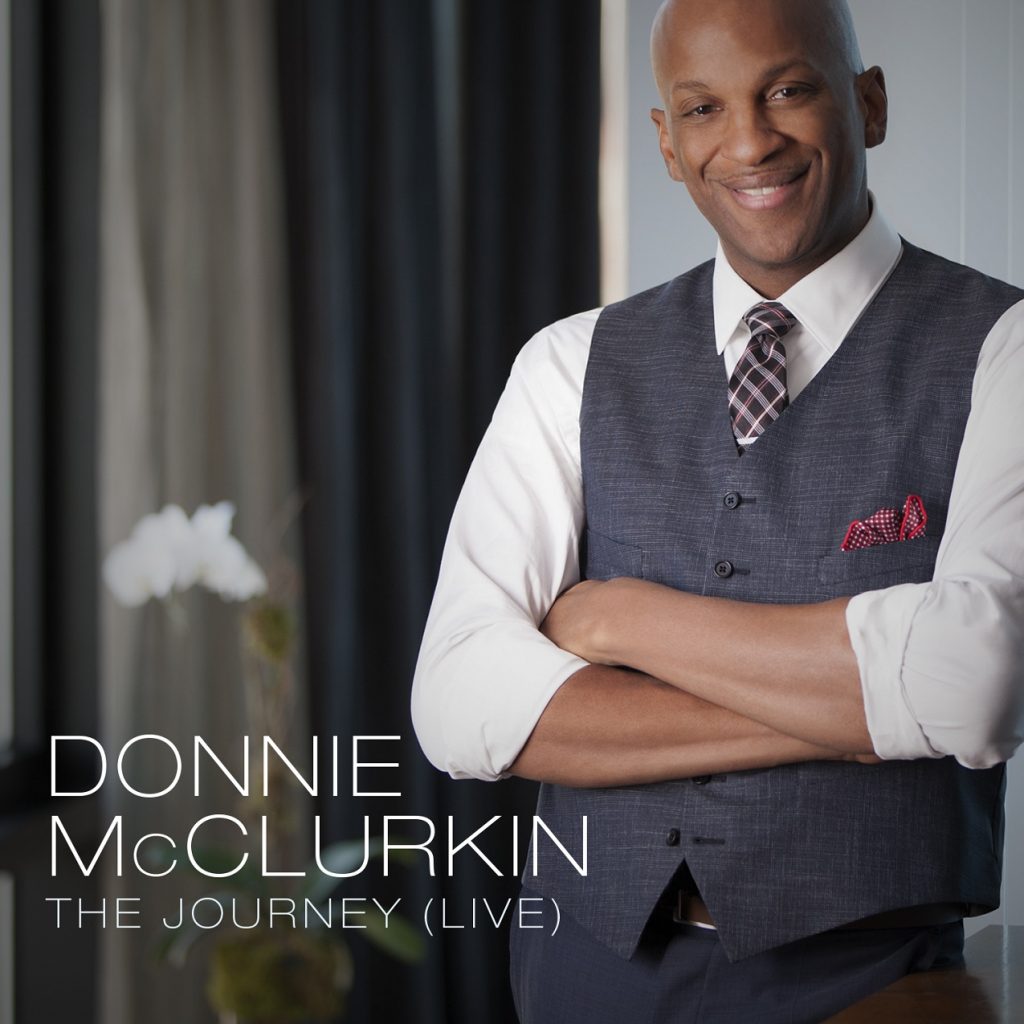