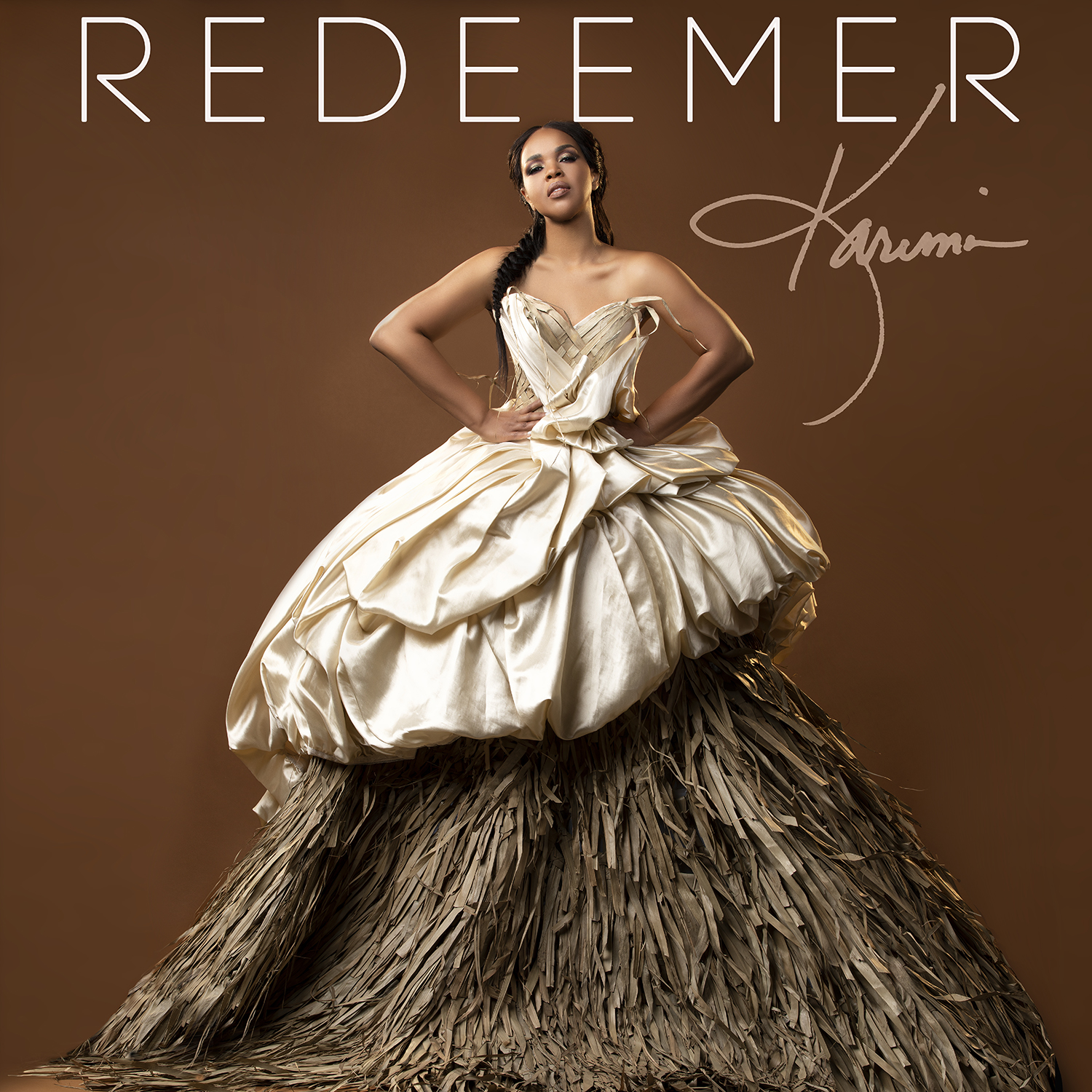 Karima, the Dove Award-winning and Grammy-nominated recording artist, releases her debut single, “Redeemer,” a new version of the 2000 Christian international hit, today, April 2, 2021, on DARE Records. The audio-video for Karima’s first single has already received more than 600,000 views, and renowned DJ D-Nice has played the track multiple times on his popular Club Quarantine live DJ stream, where Karima was also a recent guest along with gospel legend Fred Hammond. The single is available on digital retail and streaming platforms including Apple Music, Spotify, iTunes, Pandora, Amazon Music, Tidal, and other outlets.
“‘Redeemer’ is not just a remake I chose to do, ‘Redeemer’ is my testimony,” says Karima. “God truly restores. He’s my Redeemer. I get emotional just thinking about it. I know my Redeemer lives. The fact that I get to share this song on this level is a living testament of His faithfulness.”
“Redeemer” is Karima’s update of the international gospel mega-hit, originally written and performed by Nicole C. Mullen. Karima’s beautiful rendition is produced by Aaron Lindsey, a Grammy, Dove, and Stellar Award-winning artist, producer, composer, arranger, and musician in his own right.
“I just want to be an encourager to those who feel lost and feel like they can’t go on and that no one sees them,” says Karima of the song. “We serve a risen Savior who is so powerful. All we have to do is believe. He wants to be your Redeemer if you let Him.”
Best known as the co-founder and member of the award-winning Contemporary Gospel trio Virtue, Karima’s soul-stirring soprano is already familiar to fans within the urban and contemporary Gospel and Christian markets. After some time off as a working mom and entrepreneur, Karima felt the call to sing again. By focusing daily prayers on that goal, the talented singer-songwriter was soon contacted by none other than Michael-Anthony Taylor, Chairman and CEO of DARE Records, asking her if she was interested in recording as a solo artist. Within a few short months, she was signed to the label.
Joining DARE Records also reunites Karima with the music executives who previously worked with her former group, Virtue. Taylor had worked on a remix of Virtue’s hit single “Good,” while the current president of DARE Records, Tara Griggs-Magee, was the executive who originally signed Virtue to their first record deal.
ABOUT KARIMA
Born and raised in New Orleans, Karima Trotter began singing in church with her sisters. While attending Oakwood University in Huntsville, AL, she was called upon to put together a vocal group for a weekly worship service that received widespread attention. The group eventually gained the attention of Tara Griggs-Magee, who signed the group Virtue to Verity Records. The membership evolved to feature Karima and sisters Ebony Holland and Heather Martin.
Karima eventually recorded seven studio albums with Virtue, including their self-titled debut, Virtue (1997), Get Ready (1999), Virtuosity (2001), the Dove Award-winning album Free (2003), Nothing But The Hits (a compilation album, 2004), the Grammy Award-nominated Testimony (2006), Testimony Reloaded (2015) and Fearless (2016). Karima stepped out in 2009 with a solo project titled Just Karima.
ABOUT DARE RECORDS
DARE Records is an independent, multi-genre label distributed by Warner Music Group. Founded by Grammy Award-winning producer Michael-Anthony Taylor, DARE Records’ mission is to create and produce relevant, inspiring, and entertaining music for a global 21st-century audience for the recording television, film, and broadcast industries. DARE Records is based in West Palm Beach, FL, with offices in Memphis, TN; New York, NY; and Los Angeles, CA.