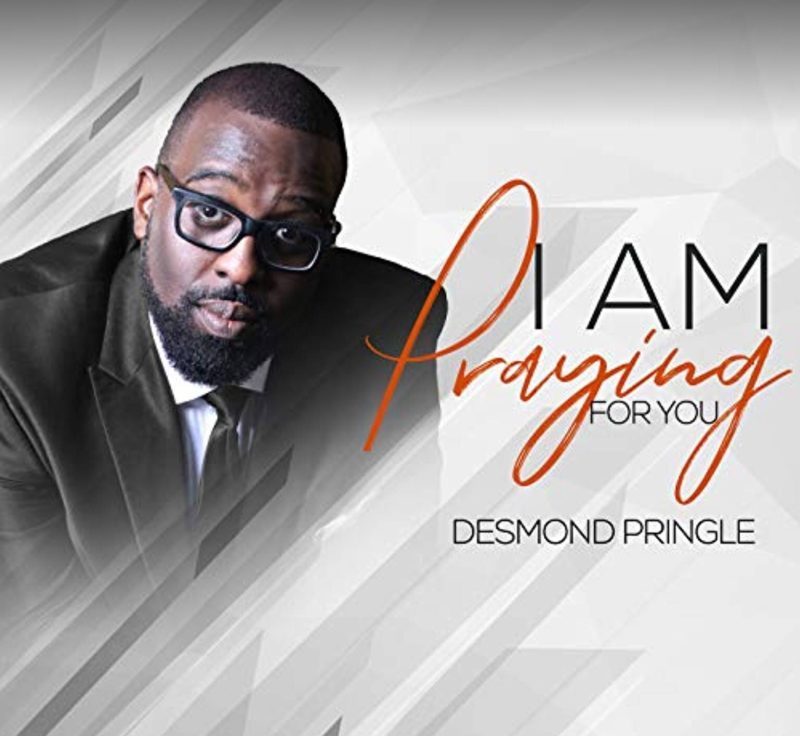 Celebrated Worship Leader, Psalmist and Pastor Desmond Pringle has released the heartfelt and stirring, I Am Praying For You, produced by Grammy award winning producer Cedric Thompson.

Pringle is fueling a nationwide call back to prayer having just completed a prayer clinic and seminar in honor of the National Day of Prayer that took place in his hometown of Charleston, South Carolina at the beginning of May.  Inspired and empowered, Pringle states without equivocation, “In this season, my attention and affection is being drawn to prayer, being engaged in it and coming to a greater understanding of it. The Prayer Seminar was so much more than an event or occasion, it was a starting point for this space and time of being serious-minded and sincere about prayer and praying. As God speaks to us through our daily realities, I believe he wants to hear from us. Its a call to draw near and to come closer to him. The Saints of old were on to something, if ever we needed the Lord, we need HIM NOW, and we can have access to Him through prayer. God will rally to our call and cry, if we would come together and pray. “

I Am Praying For You is available NOW on digital outlets and heads to radio in the coming weeks.