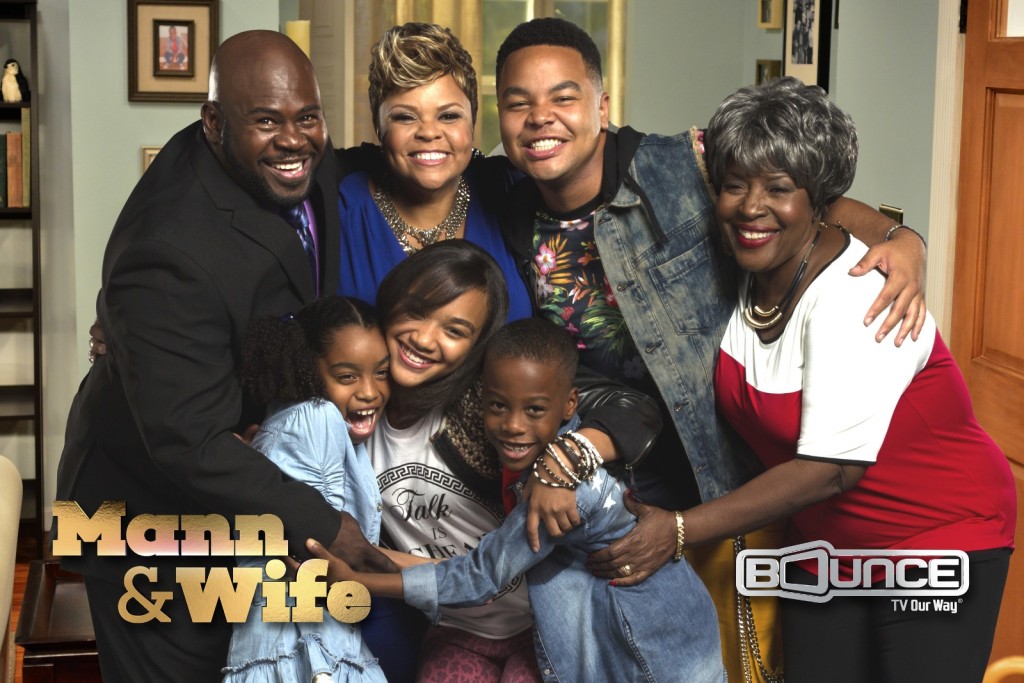 The real-life husband and wife team star and serve as executive producers of Mann & Wife. The half-hour situation comedy follows their characters — newlywed, second-chance sweethearts Daniel and Toni Mann — as they laugh and love their way through the ups and downs of life as a blended family, each with two children from previous marriages.

The first season of Mann & Wife was a smash success, setting network records for viewership. Bounce TV is the only emerging broadcast network producing original scripted series, which in addition to Mann & Wife includes the current mega-hit drama Saints & Sinners and the popular comedies In The Cut and Family Time.