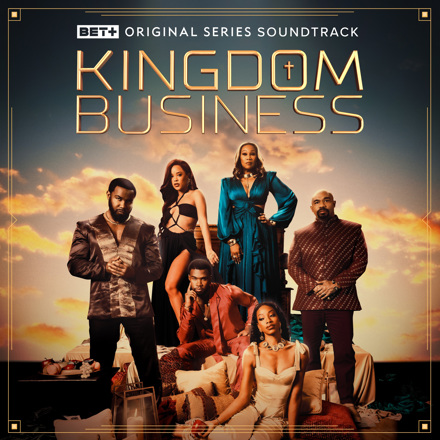 Check out the official music video for “Crazy Kinda Love,” performed by Serayah, Ahjah Walls (of The Walls Group), and Koryn Hawthorne. Out now, the song is part of the original songs released on the Kingdom Business: Season 1 Soundtrack, the album featuring music from the popular BET+ original series Kingdom Business. The “Crazy Kinda Love” music video made its broadcast premiere on the BET Gospel and BET Soul channels on August 16th. The track is penned by hit-making Gospel icon Kirk Franklin, who is also one of the executive producers on the series.