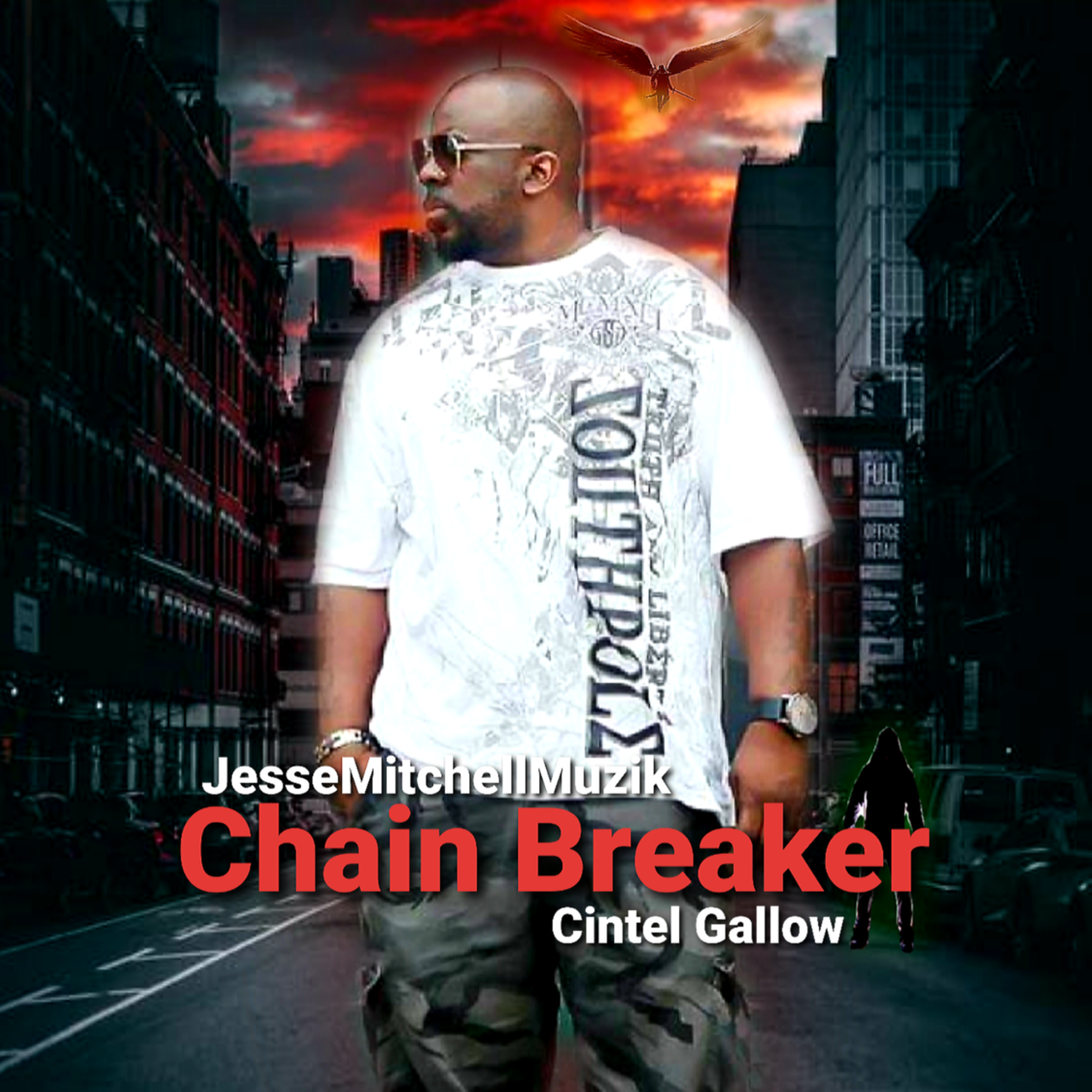 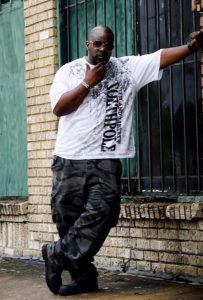 Jesse Mitchell is a rap artist with a gritty delivery and a soul that is anchored in the Lord.  His music can contain hard-core, straight forward flowing lyrics, but, he can also deliver high praise driven contemporary Gospel anthems and melodic ballads.  As a relatively new artist, his versatility is appealing to a growing fan base and his new music continues to distinguish him in the Christian music genre.

Jesse released his first album BROKEN in 2016.  He followed up with a fresh look and a polished new sound with BROKEN 2.0 this year.  BROKEN 2.0 garnered three Rythm of Gospel nominations and featured collaborations with Bishop Bekah, J-Nibb, and Timolin Atkins.  Determined to heat up this summer and continue to deliver fresh music, Jesse released a powerful new single “Chain Breaker”.

Jesse’s “Chain Breaker” single features singer Cintel Gallow.  The music video is directed by Eugene Drake for MPRS Media who captures Jesse’s dynamic onstage performance presence.  “Chain Breaker” also contains a story-line that illuminates the trust and faith needed to endure trials and attacks from the enemy.  The dramatic video is centered around Ephesians 6:12 “For we are not fighting against flesh-and-blood enemies, but against evil rulers and authorities of the unseen world, against mighty powers in this dark world, and against evil spirits in the heavenly places.”

“I personally have fought so much within myself to get to where I am today.  I’ve had to grow and conquer so many personal demons.  I’m here only by the grace of God, so I wanted to show people a visual of that struggle – the internal warfare that rages in us all.  The battle and journey that we fight is not against haters or external enemies, but against our own doubts, insecurities, addictions, and shortcomings.”

He continues:  “We eventually find Christ who is represented in the video by the ‘Life Water’ who gives us his word and helps in the form of angels and the Holy Ghost. Through realizing that we are too weak mentally and physically to overcome this multitude of strongholds in our lives by ourselves, we submit to the will and power of Christ’s word and his ways.  This enables us to walk in his strength to defeat those rulers of darkness in our minds and high places.”

“Chain Breaker” is available on all digital music outlets and the video is on YouTube.