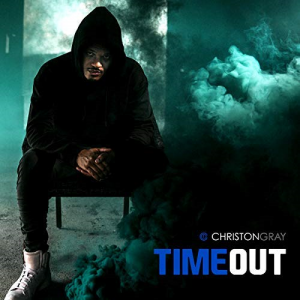 Chart topping rapper, singer, songwriter, and producer Christon Gray, has released the new single “Time Out,” out on digital music platforms and at Christian CHR and Gospel radio.  “Time Out” is the second song available from his upcoming album Clear The Heir (Fo Yo Soul/Essential Sound/Sony Music).

The hitmaker behind the song “Stop Me,” which has been a crossover hit featured across multiple television, movie, and entertainment avenues (including the theme to Madden ‘19, the Dwayne Johnson blockbuster movie Rampage, on HBO, the ESPY Awards and more), Christon Gray’s “Time Out” builds upon the personal journey of reaffirming faith found in his most recently-released song “Together Forever.”  His new anthem makes a declarative statement of staying strong with a fighting spirit and the faith to power through adversity.

Pairing his high-energy lyrical flow against hypnotic percussion and horns beats, Gray shares of “Time Out,” “It highlights that being the underdog is a privilege. We’re never going to call it quits. We’re going to play as if we’re at the end of the game and everything is on the line. We’re not going to call any timeouts.”

Christon Gray has continued to reach a wide range of audiences as one of the most compelling Christian hip-hop/R&B musicians today.  A music video for “Time Out” will be released soon.  His fourth solo album Clear The Heir will be released on Friday October 19th, 2018. 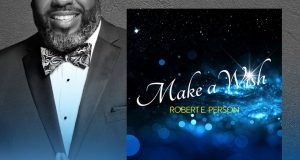