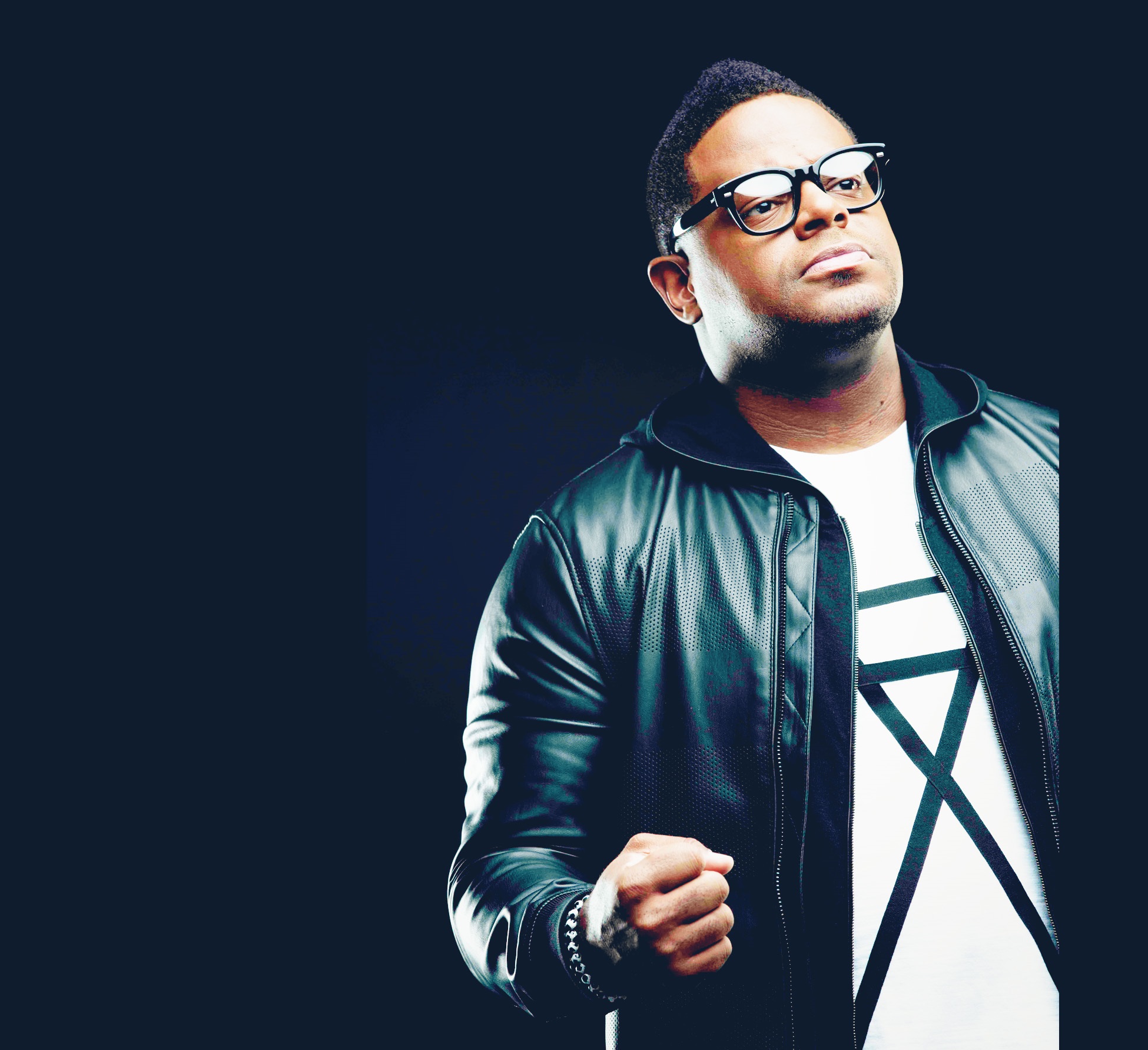 Two-time GRAMMY®-nominated and Stellar Award-winning artist, William Murphy, leads an intentionally ground-breaking worship experience with a live recording of his new album “BRIDGES” on Thursday, March 1st in Atlanta, GA. With distinctive vocals and a knack for prayer, the respected worship leader, singer, and songwriter behind the enduring anthems “Praise Is What I Do,” “It’s Working,” and his latest hit single “Everlasting God”, will create a new powerful music encounter for “BRIDGES,” his sixth album, which will feature production from Kenneth and Tasha Cobbs Leonard.

Says Murphy, “I’m calling the record “BRIDGES” because that’s what every one of these songs will be! A ‘bridge” is a structure carrying a pathway or roadway, over a depression or an obstacle. I believe our lives will never be the same, afterhearing the Word that’s embedded in every one of these moments that we’ll capture LIVE. His Glory is going to settle here, and because His Love never fails, it’ll cause you to know Him as The Rock, The Chainbreaker, and enjoy a bliss like you’ve never known!”

William Murphy’s live recording will take place at the church he pastors, The dReam Center Church of Atlanta in Decatur, GA, and is free and open to the public.

Free to the Public

VIP Registration is available at demonstrate.williammurphy.org