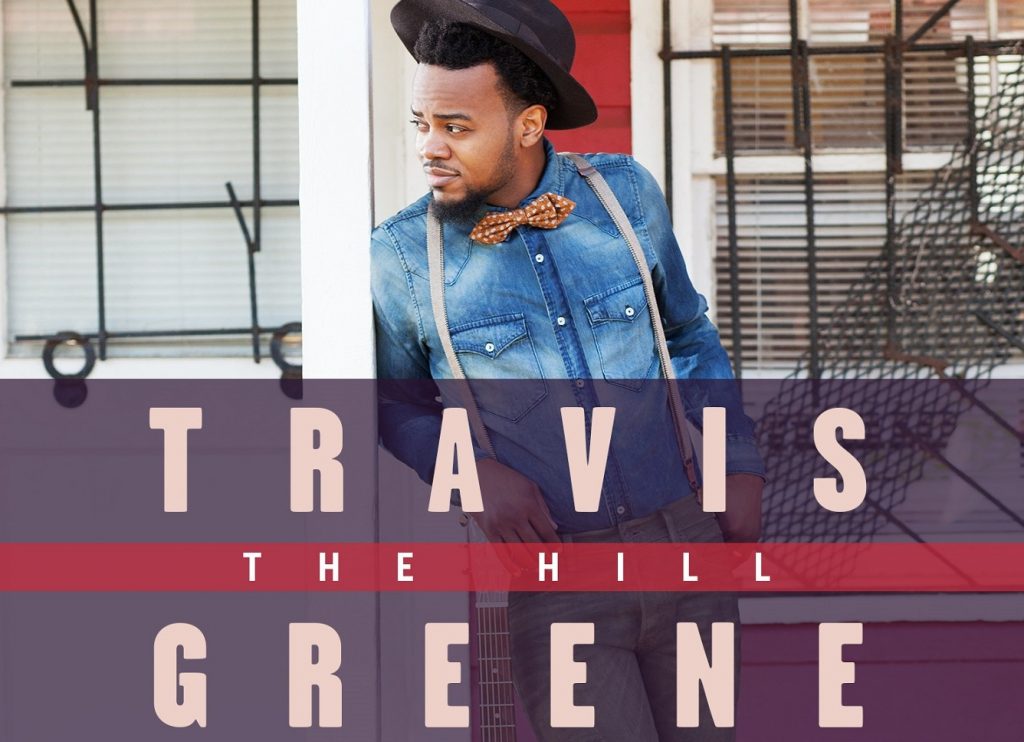 Anticipation is high for new music from RCA Inspiration artistTravis Greene, as he releases his major label debut album THE HILL, on Friday, October 30th.  THE HILL, a soaring, alternatively soothing and triumphant tribute to God, features 12 tracks driven by the chart-topping lead single “Intentional.”  Pre-order THE HILL today and instantly receive four tracks from the new album.

Recorded before a packed crowd in Charlotte NC, THE HILL delivers the powerful music experience of Greene’s captivating live performances, driven by his searing vocals,  and moving songwriting that have garnered him ongoing accolades from peers and fans.  Creating a distinctive sound that incorporates several genres, from contemporary Christian to gospel and reggae, Greene has penned a diverse collection of uplifting anthems with songs such as “Made A Way,” “You Got Up,” “Soul Will Sing,” “Love Me Too Much,” and “The Hill.”

Sought-after for his music ministry and serving a wide range of audiences as a youth pastor and worship leader, Travis Greene continues a busy slate of appearances through the rest of this year.  Following performances that include appearing at Bishop T.D. Jake’s MegaFest and on BET’s “Sunday Best” star-studded finale, Greene’s upcoming appearances include stops in Pennsylvania, Illinois, Connecticut, Indiana, North Carolina, and London, England. 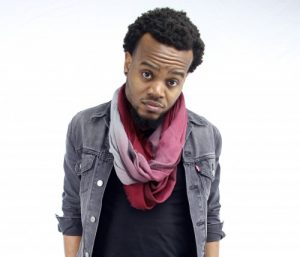 For 31 year old singer/songwriter Travis Greene, destiny announced itself several times. Travis entered into this world with complications that threatened his survival. At the age of four, he was pronounced dead after falling four floors out of an apartment window in Germany. As his mother picked up the lifeless body of her child, she called on Jesus over-and-over, praying until he came back to life. These near fatal and precious testimonials of life preface the anointing of a young man destined to minister to the world. Growing up in a military family in various parts of the world, Travis used music as an outlet to overcome many heart-breaking and crucial life experiences. Through his own broad style of music and ministry, Travis accepts the personal challenge to continually unify the body of Christ as one. The passion that dwells in him allows him to use his gifts as an instrument to help, heal and bring positive change to the lives of God’s people. Travis, his wife Jackie, and their son, David Jace, currently reside in South Carolina.

For more information on Travis Greene and his upcoming appearances, please visit: