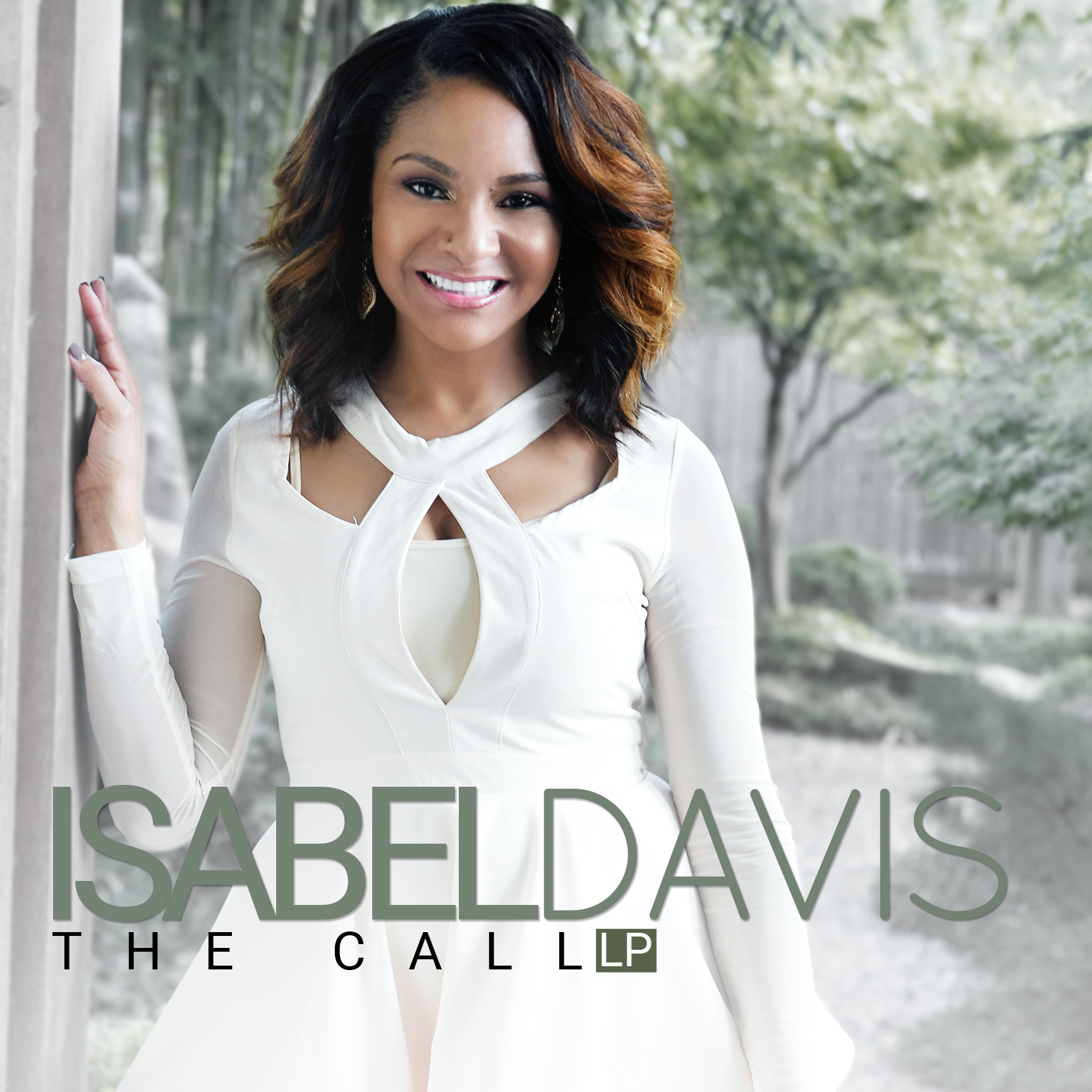 Uncle G Records in collaboration with Global Ministry presents gospel recording artist Isabel Davis’ forthcoming debut album, The Call LP on November 3rd. The Call marks the second album to be released on the label, which is distributed by eOne Music.

The 10-song LP is the follow up to the chart-topping lead single and title-track The Call, in which peaked at No. 9 On Billboard’s Hot Gospel Songs chart, #3 on Gospel Indicator and #11 on the Gospel Media base chart. Davis’ new single Jesus We Love You began impacting Gospel radio this week.

The Call LP will be available for pre-order on iTunes starting, Friday September 22, 2017.

Born and raised in San Antonio, Texas to Andre and Isabel Fredericks and having been the second of four children, Isabel grew up singing at Christian World Worship Center SA, under the leadership of Pastor Michael and Rhonda Sides. It was here that she was given the opportunity and platform to develop her gift and ministry, and in 2006, she was elevated to the position of Worship Pastor. Isabel met her husband, Kenneth, in 2006 at Christian World Worship Center, and in 2010, shortly after getting married, they relocated to New Orleans, Louisiana, where they became a part of the City of Love NO, under the covering of Bishop Lester and Pastor Fran Love.’