Charles Jenkins Hits No. 1 With “Grace”! 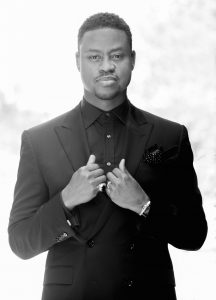 Charles Jenkins & Fellowship Chicago Ft. Le’Andria have received an early Christmas gift. Their uplifting, finger-snapping, retro R&B-flavored cut, “Grace” (Inspired People/Empire), hits the top spot on both the Billboard (up from No. 2 last week) and Mediabase (up from No. 3 last week) Gospel Airplay charts this week. It marks the eighth unique Billboard No. 1 for the Chicago-based pastor, Jenkins, over the course of his five-year career as a recording artist. The song also makes its first appearance in the Top Ten on the Billboard Digital Gospel Songs (sales) chart, coming in at No. 10.

“Grace” anchors the forthcoming and tentatively entitled album, “Keep the Faith,” which will release in 2018. The project will be recorded live during the New Year’s Eve service at Fellowship Chicago, which is located at 4543 South Princeton Avenue, Chicago, IL 60609. The event starts at 10 PM and admission is free. “We are really excited about this new album. God has given me a range of singable music that will appeal to all generations, Jenkins explains. “ The album will be full of music every church can sing out loud! “

This Saturday, December 16th, Jenkins and  Fellowship Chicago will host an event, “Christmas At The Ship,” along with top Chicago bank executive, Bruce Hague, and several generous donors. The holiday giveaway is set to serve over 1,500 families and provide them with food baskets, coats, and toys. The event is an extension of an ongoing giveaway that takes place every month at the church. 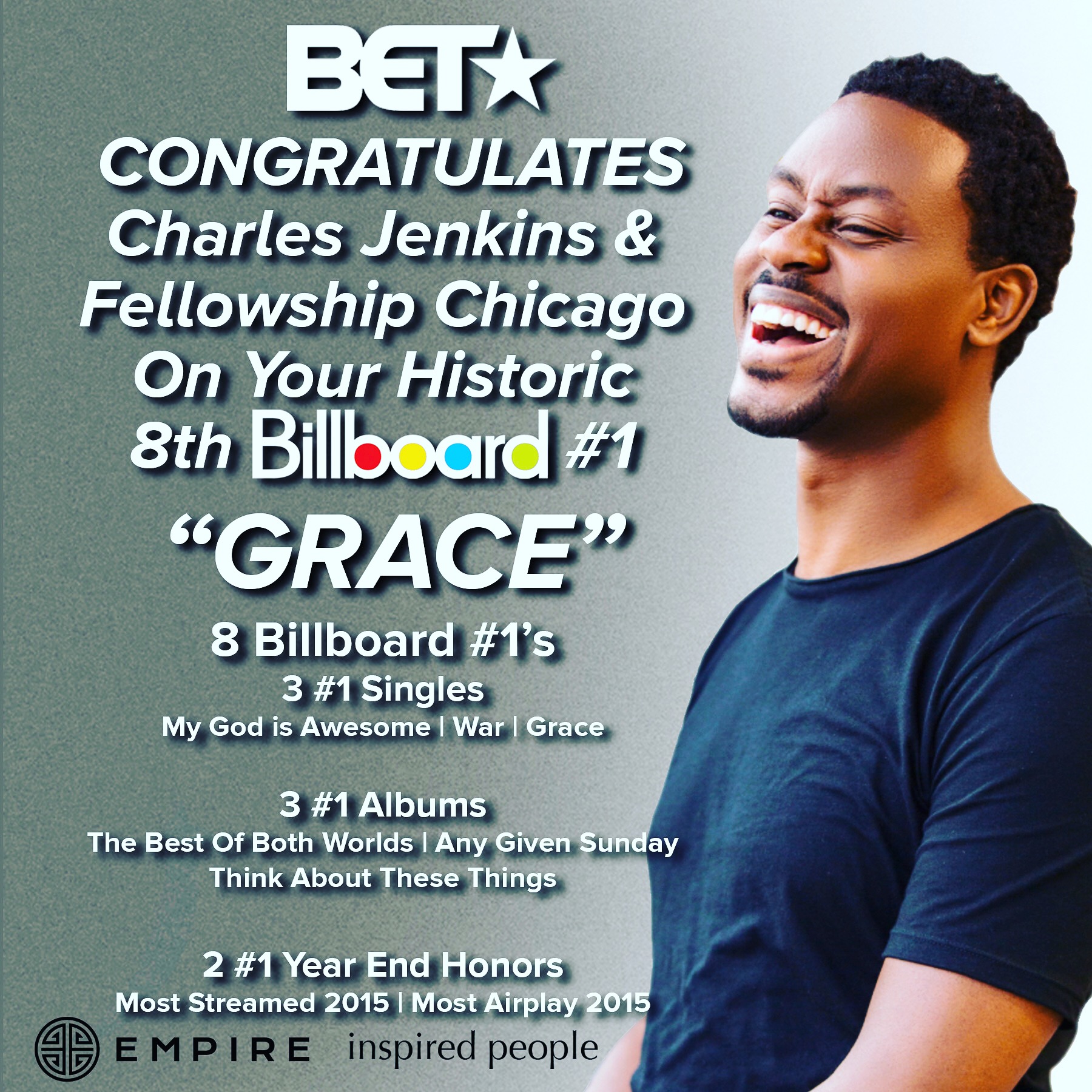 The St. Petersburg, FL native burst on the national music scene in 2012 when his debut radio single with Fellowship Chicago, “Awesome,” reached the No. 1 spot on Billboard Magazine’s Gospel Airplay chart and stayed there for 22 weeks. In 2014, the group followed up with the smash “#WAR” that also hit No. 1 on the Gospel Airplay chart and was cited as the most played gospel song of 2015 on Billboard’s end-of-the-year chart. Jenkins has enjoyed other Top Ten hits such as “Just To Know Him” and “Winning.”