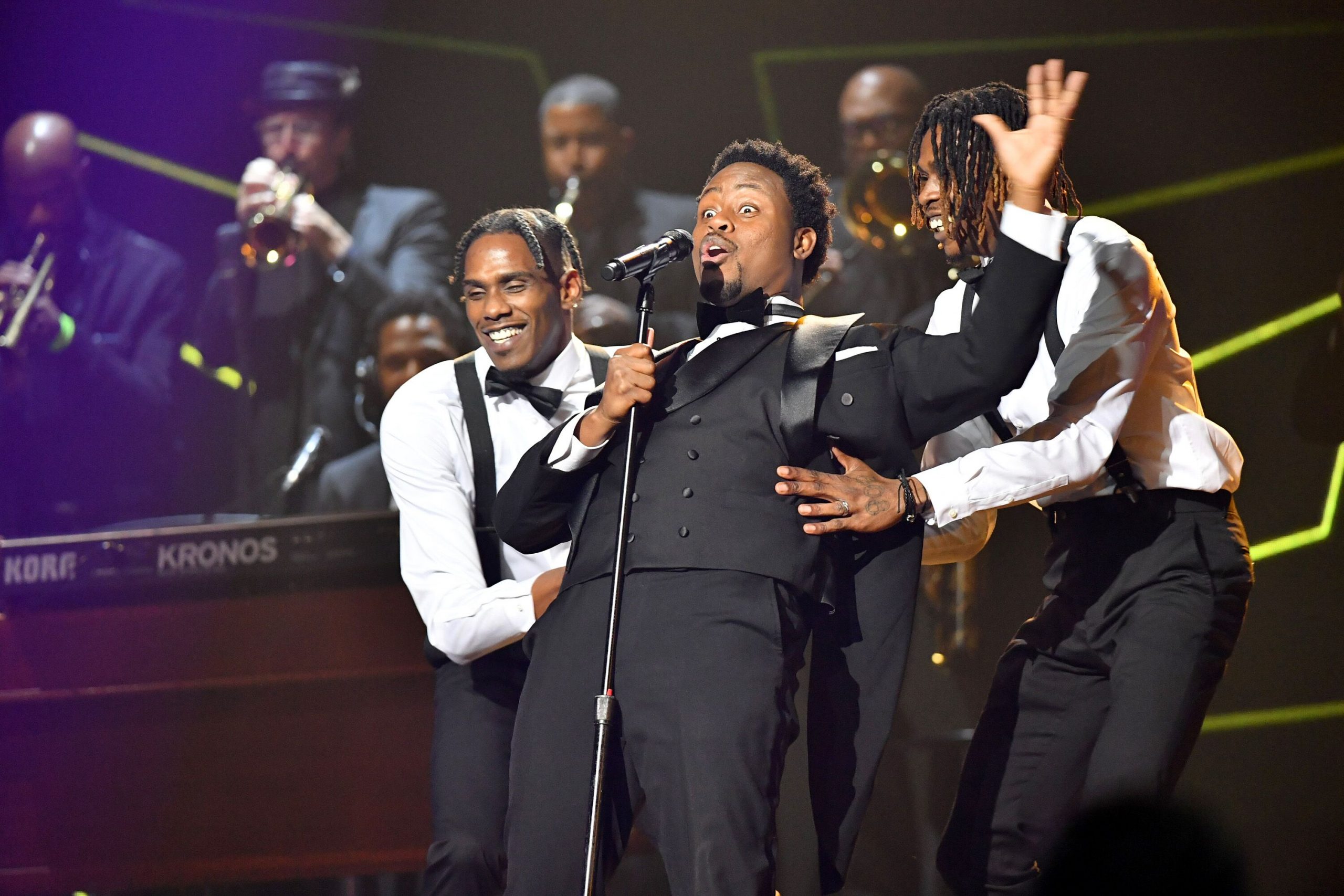 Over the last few years, Charles Jenkins, has provided the world with some of the most inspiring and uplifting modern-day gospel anthems such as the No. 1 radio hits “Awesome,” “Grace” and “War.” Now, the serial hitmaker has scored his seventh Billboard Top Ten Gospel Airplay chart smash with the soul-stirring track, “Keep the Faith” (Inspired People/Empire). 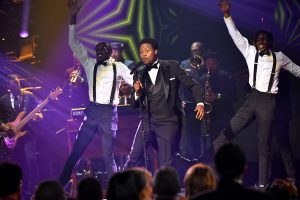 Pastor Charles Jenkins at the URBAN ONE HONORS on Thursday, December 5, 2019 in Oxon Hill, MD at the MGM National Harbor.

The smooth and encouraging power ballad is a remembrance of God’s faithfulness, protection and provision. It was released last summer and has gradually built an audience for itself over the last few months, leading up to this new milestone. Streaming link: https://smarturl.it/CJKeepTheFaith

That’s not all the big news though. Jenkins will perform his Billboard Top 5 staple, “Can’t Turn Back” on the “Urban One Honors” program which is scheduled to broadcast Monday, January 20, 2020 @8 PM ET/7 PM CT on the TV One cable television network. The segment featured a big band, dancers and a dynamic performance from Jenkins himself. The program was hosted by Urban One Founder, Cathy Hughes, and comedian Chris Tucker. The show honored rapper-producer Missy Elliott, actor Jamie Foxx, Chance the Rapper, activist Ryan Jamaal Swain, recording executive Sylvia Rhone and the subject of Netflix’s critically-acclaimed “Black Godfather” music documentary –  Clarence Avant.