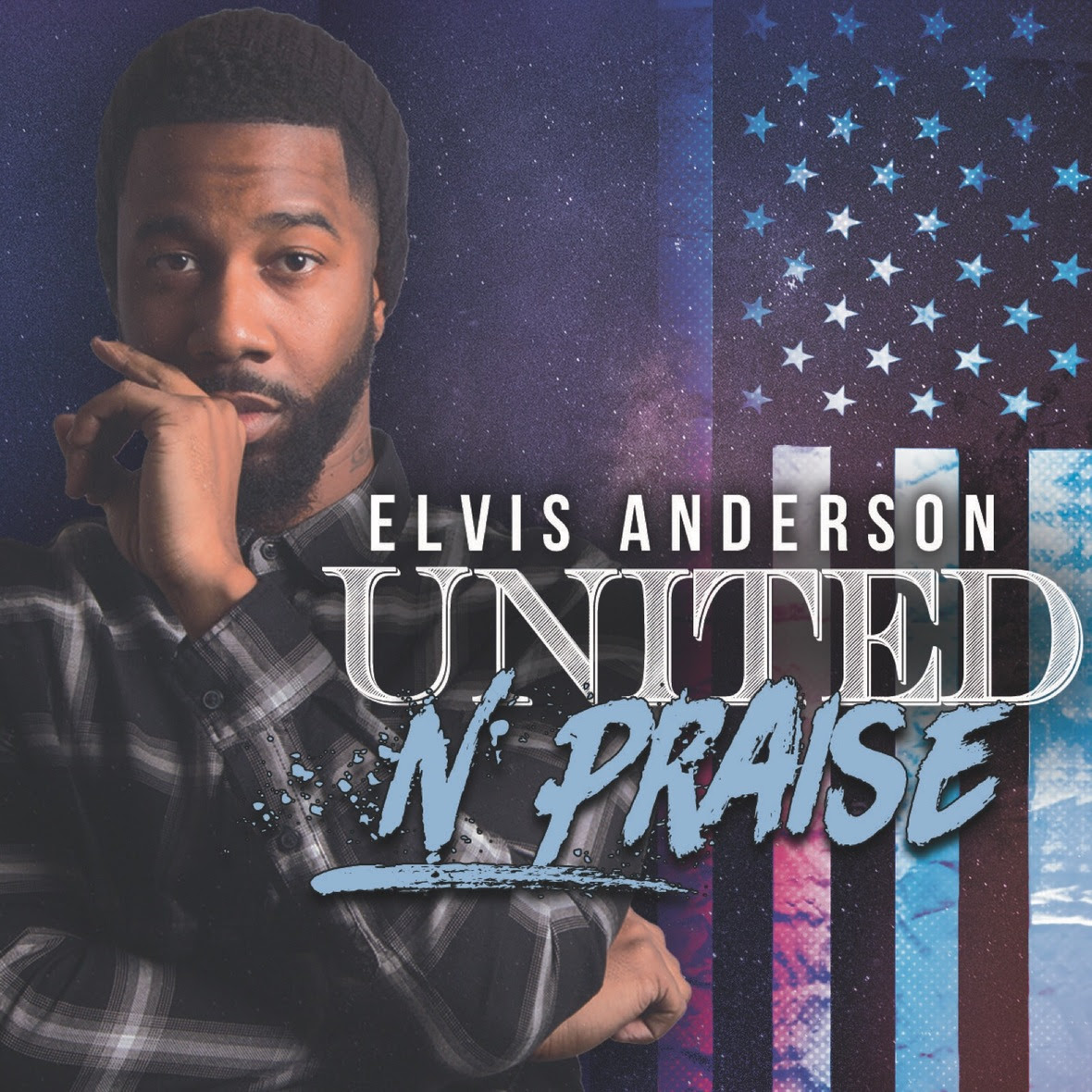 “United N Praise” is written by Elvis Anderson, who is widely known as a celebrity barber and produced by Jason Clayborn, who he has worked with since 2015. Known for his versatile style, Elvis’ mission is to spread the good news of Jesus Christ and to bring those saved and unsaved to the their purpose for the kingdom through his message of music.

Elvis has had the opportunity to open up and sing on stages with artists such as Jay & The Team, Edwin Hawkins, Jekalyn Carr, Judah Band, Doobie Powell, Jonathan Butler, and many more. 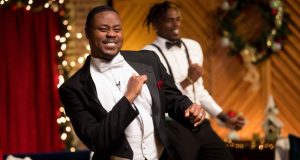