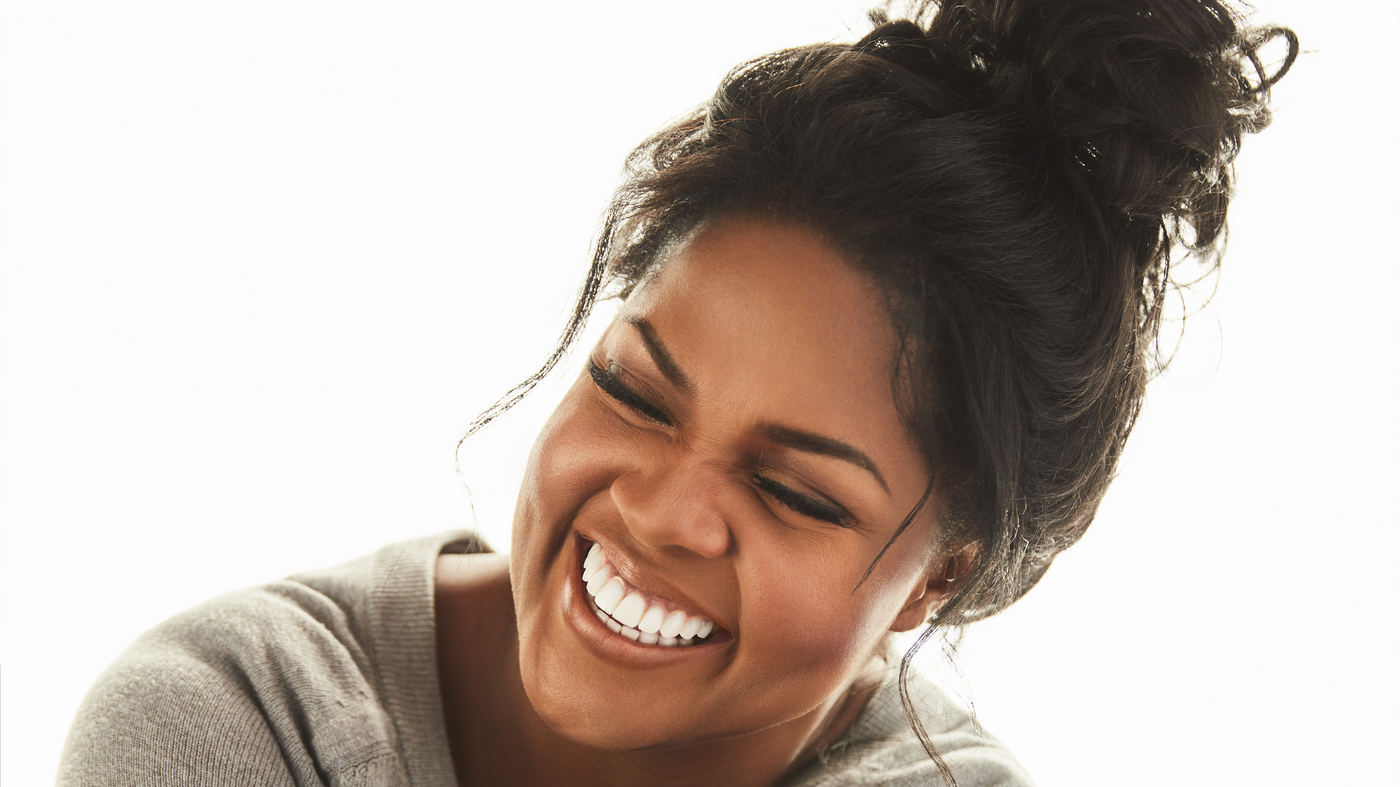 Two for Two! Some things just never get old.  Gospel music veteran CeCe Winans continues to make her mark on the music industry and all those who have embraced her distinctive vocal sound and message of love.

Fans and peers agree that Winans’ latest musical journey has been one of her best and creative to date.  Encouraged by her son, Alvin, to record the Kris Kristofferson hit “Why Me Lord” has opened new doors for Winans, paving the way for unchartered territories.  Appearances on national stages like Austin City Limits (PBS), CMA Country Christmas (ABC) and The Grand Ole Opry introduced her to new audiences.  The singer’s series of summer dates at Grand Ole Opry made her the first artist to perform in honor of Black Music Month for the brand.

The first string of Grammy wins were announced prior to the live broadcast in New York City.  Winans was nominated for two top awards and snagged them both: Best Gospel Album and Best Gospel Performance/Song.  The latest additions takes the total count up to 12 Grammy wins for the dynamic singer.

“Let Them Fall in Love is my best project ever!  I am humbled and honored for two Grammy wins!  Thank you to the visionary, Alvin Love III and everyone who made this project what it is.  Also, thank you to NARAS and my prayer is that the world will hear this music and Fall In Love!” says Winans.

Every seat was filled at Madison Square Garden when the 60th Grammy Awards aired live on CBS Television, Sunday night.  The prestigious music awards show was hosted, once again, by James Corden.  The stars turned out in full force to witness great performances and show their support of the nominees.  Visit www.grammy.com for more details.

Fans can stay connected with CeCe by joining her on Face Book, Instagram, Twitter @cecewinans and www.cecewinans.com