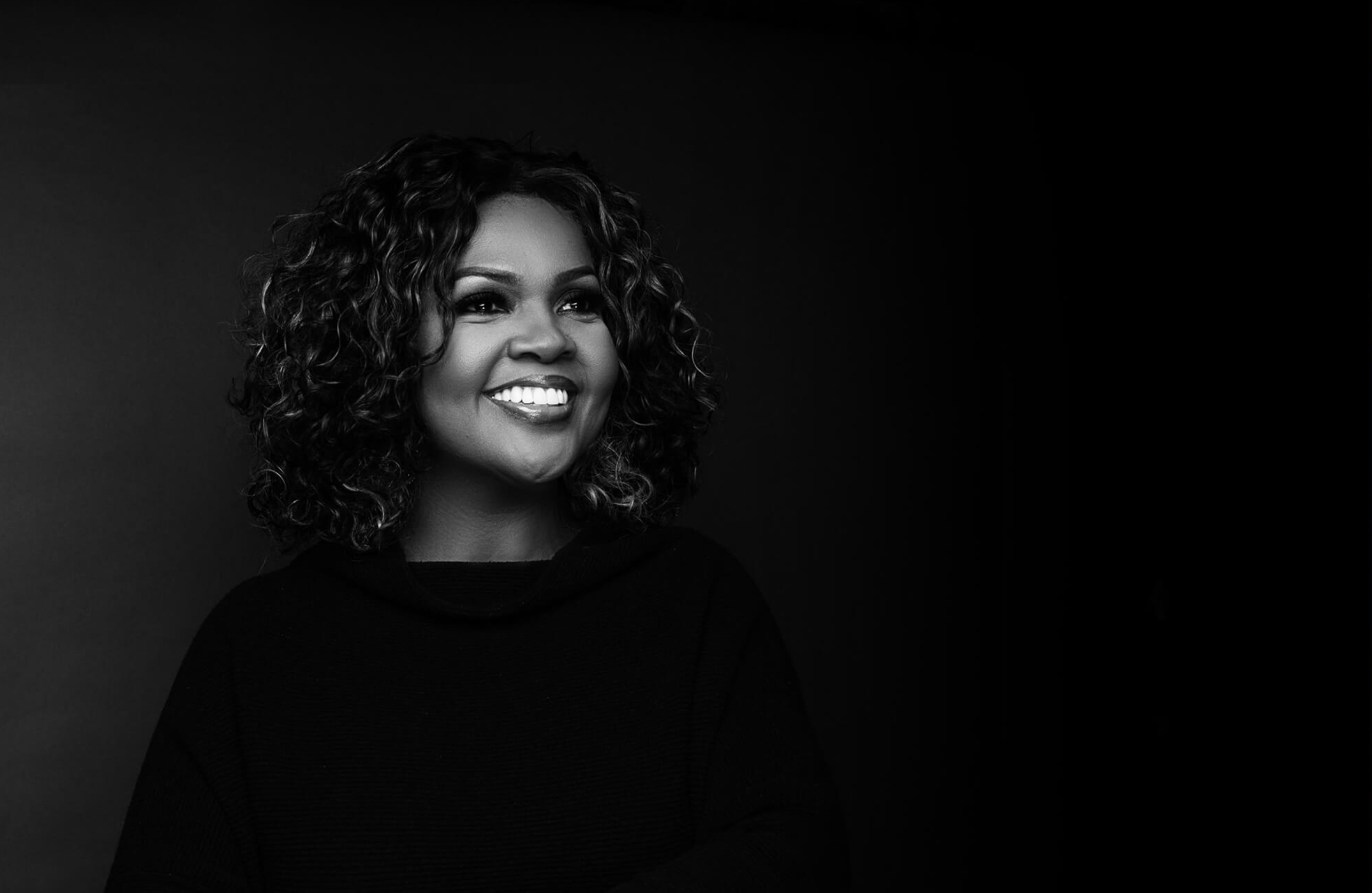 The year 2022 was filled with record breaking moments for gospel singer, CeCe Winans. The chart-topping soloist completed a national sold out tour; released her 6th book- “Believe For It: Passing on Faith To The Next Generation” (K-LOVE Books), taped 10 episodes for season two of her popular YouTube Show, Generations; hosted her first annual Generations Women’s Conference that drew thousands of registrants to Nashville, TN on Mother’s Day Weekend and wrapped the year on a high note with a special tribute performance at the Kennedy Center Honors. Her hit single, “Goodness of God” is streaming over 1.3 million views per week; and if all that isn’t enough, Winans received GMA Dove Awards top honors: Artist of the Year and Song of the Year for the singer’s first live   album, Believe For It, that doesn’t appear to be losing any steam.

Now CeCe Winans is ready to hit the road, once again, for the second leg of the BELIEVE FOR IT Tour that will cover another 18 cities.  The tickets go on pre-sale January 20th and on sale to the general public, Monday, January 23rd.  Last fall, the BFI Tour saw lines form and wrap around venues hours before the doors opened.  The much anticipated concert dates sold out very quickly on the heels of a successful live recording that continues to have a presence on the Billboard Gospel Charts.

Winans says, “I’m beyond excited to have an opportunity to share this worship experience in 18 more cities.  I want to personally invite everyone to come out and spend the evening with me and my amazing musicians and singers.”

Transparent Productions, one of the largest producers of Christian concerts, tours and festivals across the U.S. provides the marketing and promotion wheels behind the Believe For It Tour, partnering with Winans to ensure she connects with all of her fans.  Compassion International is back onboard as sponsors this spring.  For ticket information and more tour details go to www.cecewinans.com.

First 14 Dates For the BELIEVE FOR IT Spring Tour:

The best-selling and most-awarded female gospel artist of all time, CeCe Winans will be launching the second leg of the Believe For It Tour this spring visiting another 18 cities.  With 15 Grammy Awards, 31 Grammy Nominations, 23 Dove Awards and 15 Stellar Awards, this will be a night of worship and songs you’ll never forget. CeCe will perform many of her biggest songs from over her career as well as some of her more recent songs impacting the church like “Believe For It” and “Never Lost”. The live experience  will bring together church, community, and friends for the live, full-band experience that fans have been anticipating for over 10 years!

Founded in 1952, Compassion International is a Christian child development organization that works to release children from poverty in Jesus’ name. Compassion revolutionized the fight against global poverty by working exclusively with the Church to lift children out of spiritual, economic, social and physical poverty. Compassion partners with more than 8,000 churches in 25 countries to deliver its holistic child development program to over 2 million babies, children and young adults. Its child sponsorship program has been validated through independent, empirical research.