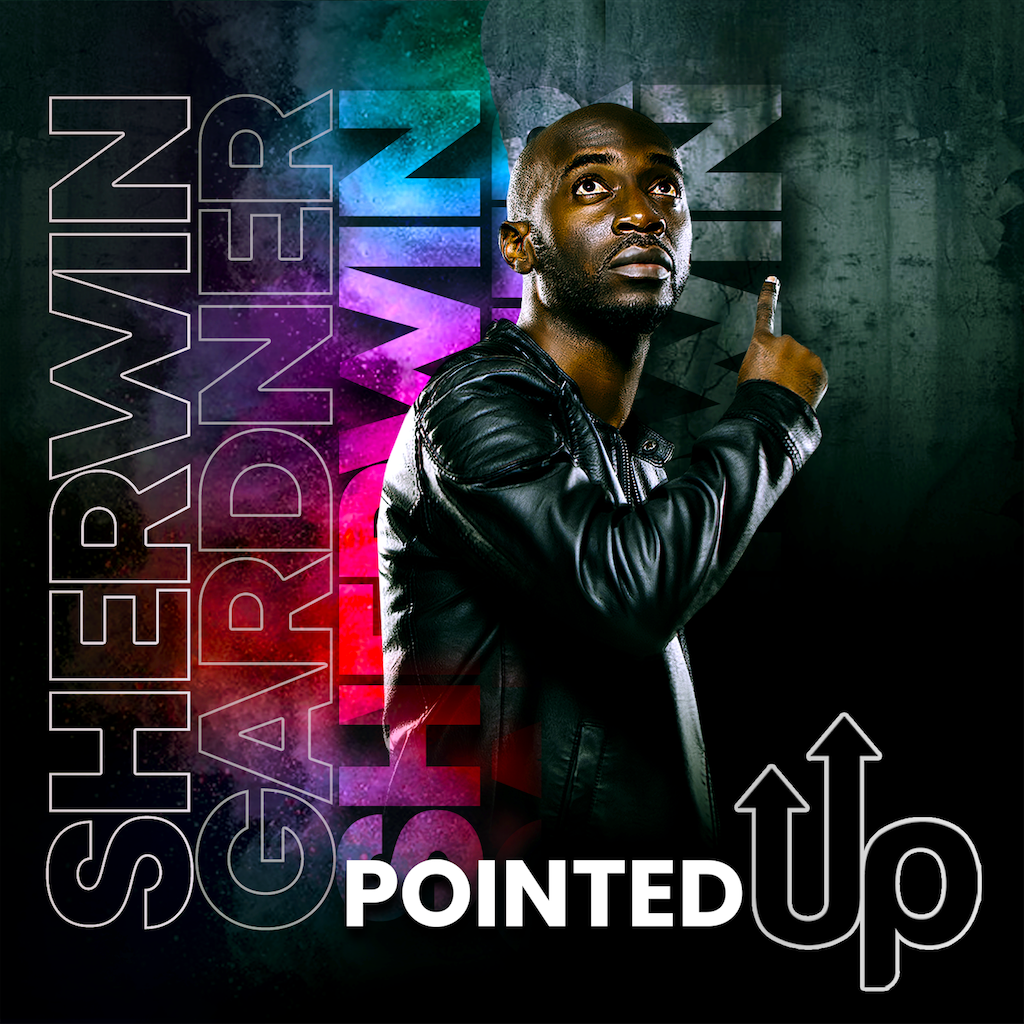 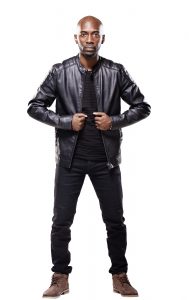 One of the Caribbean’s most influential recording artists and worship leaders, Sherwin Gardner, has dropped an inspiring new album, Pointed Up (Fox Fuse). Gardner produced and wrote all the songs on the sixteen-track set that is his first full-length album in four years. “I pulled musicians from all over the world to merge the flavor that I wanted,” he says. “I have a heavy Caribbean presence, but it still has a strong American praise and worship feel as well.”

Gardner is brilliantly adept at fusing worship music with commercial rhythms. The album opens with a big bang with the dancehall groove, “Ready.” The energy just explodes from there. Even the ballads, “More,” “I Worship You,” and “Welcome You” have edges that showcase Gardner’s vocal fervor and zeal for God. Even the mid-tempo tracks like “Favor” – which boasts a riveting vocal assist from Samuel Dyer, and “It Ain’t Over,” have a passionate urgency about them.

Songs such as “Locked In,” the praise anthem “Pointed Up,” and “Attention” are infectiously catchy with a Pop styling that makes them ripe for a universal embrace. Gardner sprinkles Hip Hop elements on “My Help,” and “It’s Gonna Be Okay” which features American singer-rapper-preacher, Canton Jones.

There are straight up Caribbean beats such as “Good Oh!” “Blessing,” and “Make ah Way” which features another popular Caribbean recording artist, DJ Nicholas. Gardner called on his buddy, Todd Dulaney’s music director, James A. Anderson, to sweeten and embellish various elements of the project. Daniel Hamilton (a hitmaker known for his work with Soca and Gospel acts such as Voice, Positive, and Nathanael, among others) of Fishermen Productions, worked on “My Help,” “Blessing,” and “Attention.”

Over the last two decades, the 9x Marlin Award (The Caribbean’s equivalent to the Stellar Gospel Music Awards) winner has built an extraordinary presence throughout the world with uplifting and festive reggae, dancehall, and soca-styled gospel music. He has seventeen albums to his credit and is known for signature songs such as “I Worship You,” “God’s Design” and “You.” The South East Asia influenced, “He Died for Me (Hamalhamadla),” spent a staggering 21 weeks at No. 1 on the Caribbean gospel music chart in 2004. Since then, Gardner has consistently made divine-inspired music that introduces the Caribbean culture to the world. His most recent album, Greater (Flow Masters/Tyscot), debuted at No. 4 on the Billboard Top Gospel Albums chart in the United States in 2017 and it also featured the Top 20 radio single, “Because of You.” The music video is still in rotation on the BET Gospel Channel and ASPiRE TV.