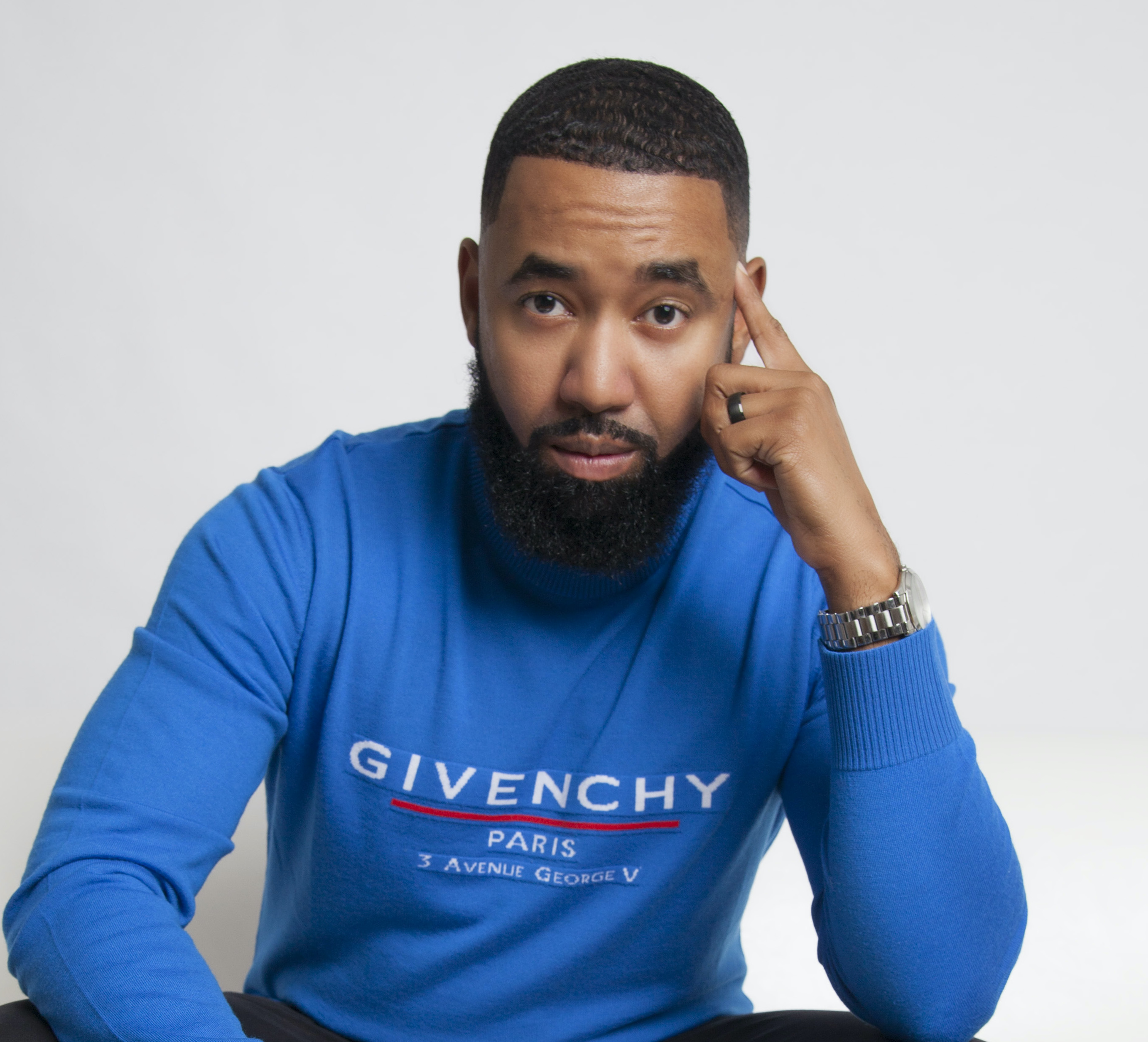 Singer-Songwriter, Bryan Andrew Wilson, best-known for gospel songs such as “Turning Away” and the No. 1 hit “Overflow,” is driving into a new musical direction. The Atlanta-based artist who launched his career at the age of ten with the traditional hymn, “His Eye is on the Sparrow” (Malaco Records), is tossing that old time religion for Trap music on his new single, “The Ride” (Bryan’s Songs/The Orchard).

The mid-tempo Urban Pop groove was produced by Awaz Beatz and The Exclusives who have collaborated with superstars such as DJ Khaled, August Alsina and Avicii. “I know that when people hear the music, they are going to say I’ve left the church because this style of music still isn’t fully embraced in the church,” Wilson laughs. “This is the music of NOW. When you listen to the words of the song, it’s all about surrendering the steering wheel of your life to God and letting him drive you to your destiny. What’s wrong with that message? A few radio people have said they won’t play the song because they don’t think the Trap vibe is sacred. That just means it’s not for them but hopefully it’s for some other people who are open to a new sound.”

Wilson is also hoping that the stark difference in his current music and that of his childhood will finally allow him to grow up in the eyes of his fans. “I’m in my 30s now with half a dozen hit songs as an adult,” Wilson says. “Yet, so many people still want to see me as the little kid who sang with the Mississippi Children’s Choir. They want me to sing that song just like I did back then before puberty kicked-in. I’m happy to have that history and those millions of streams., but I also want people to hear my current music because it’s just as relevant and meaningful in my opinion.”