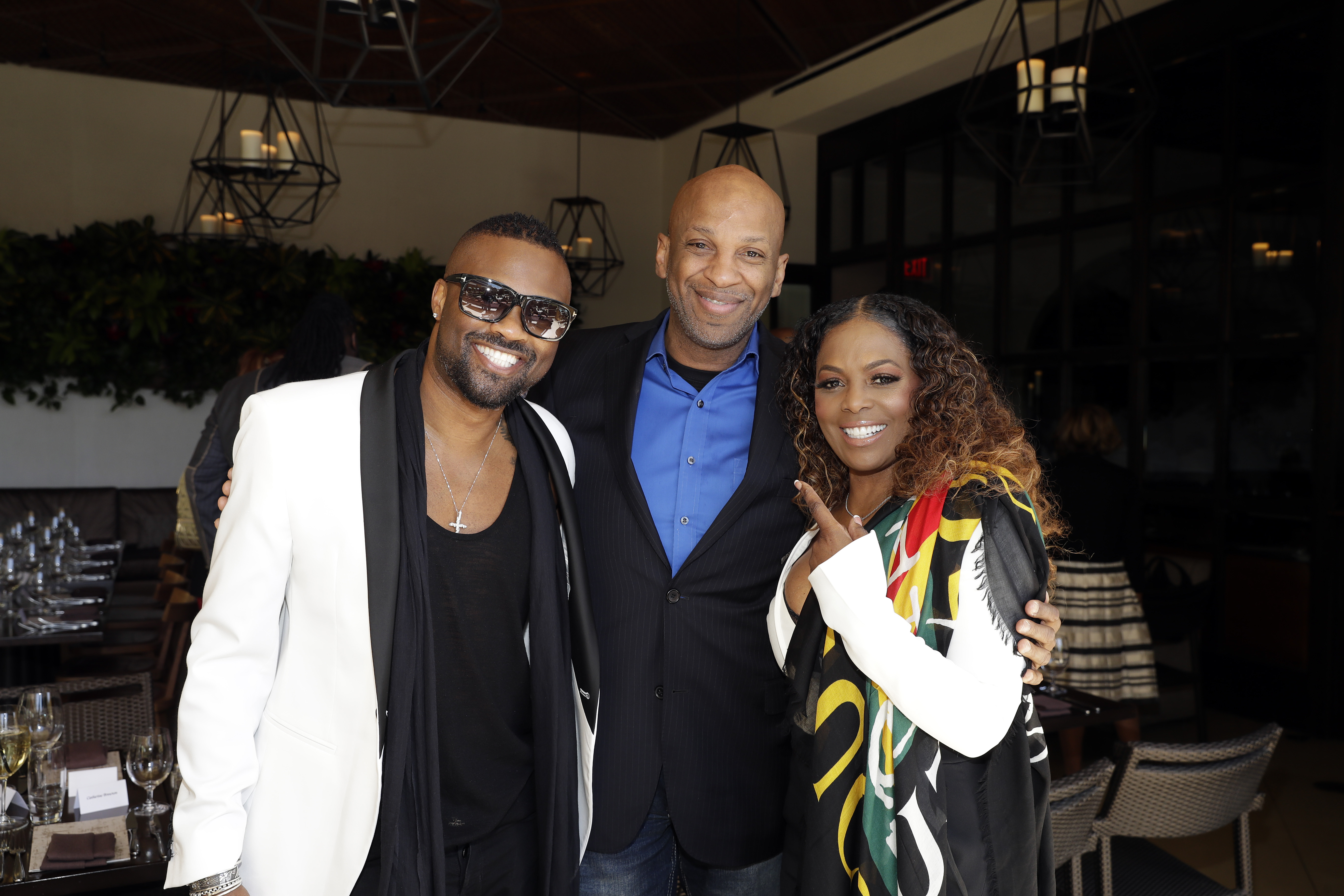 BMI honored the best and brightest in gospel music at the BMITrailblazers of Gospel Music luncheon, held on March 23rd at La Cave in Las Vegas, Nevada. Renowned singer/songwriter Donnie McClurkin was awarded the event’s highest honor of Song of the Year for his hit “I Need You,” which spent 58 weeks on Billboard’s Hot Gospel Songs chart. The private ceremony was hosted by BMI Vice President, Creative, Atlanta Catherine Brewton and Assistant Vice President, Creative, Los Angeles Wardell Malloy. 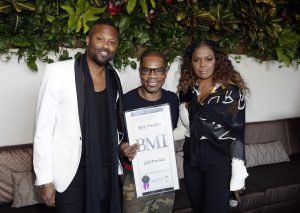 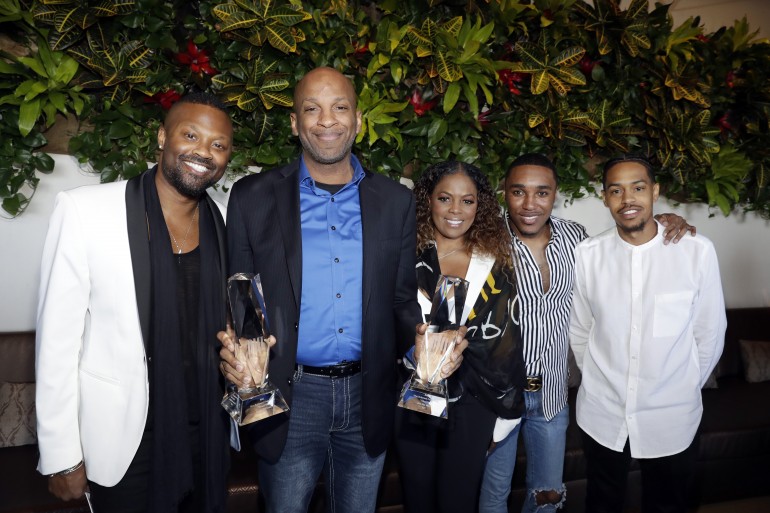 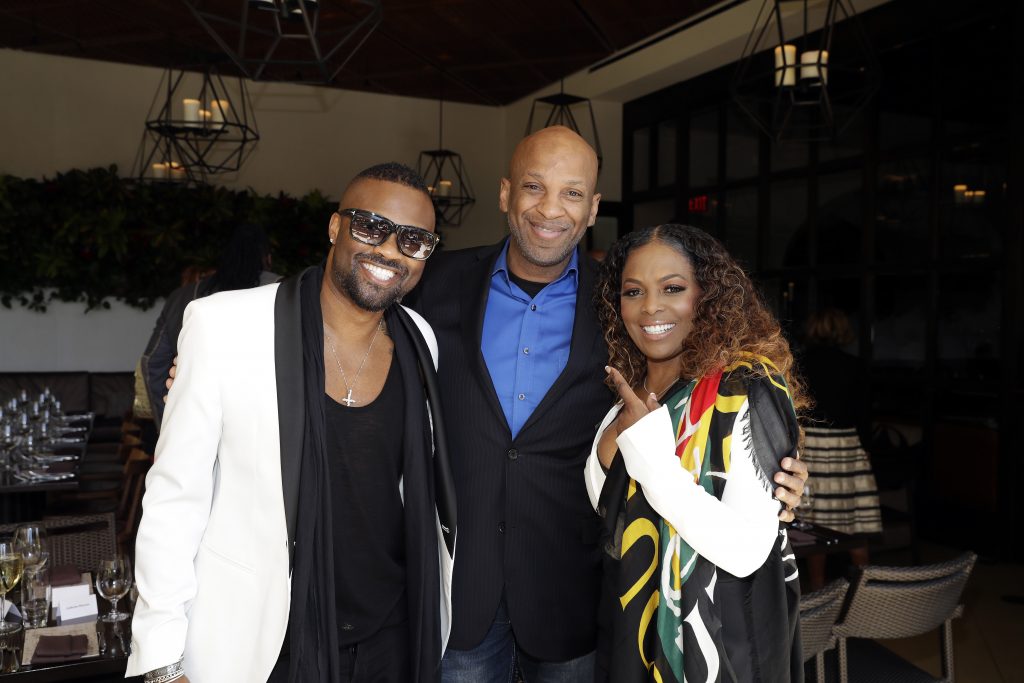 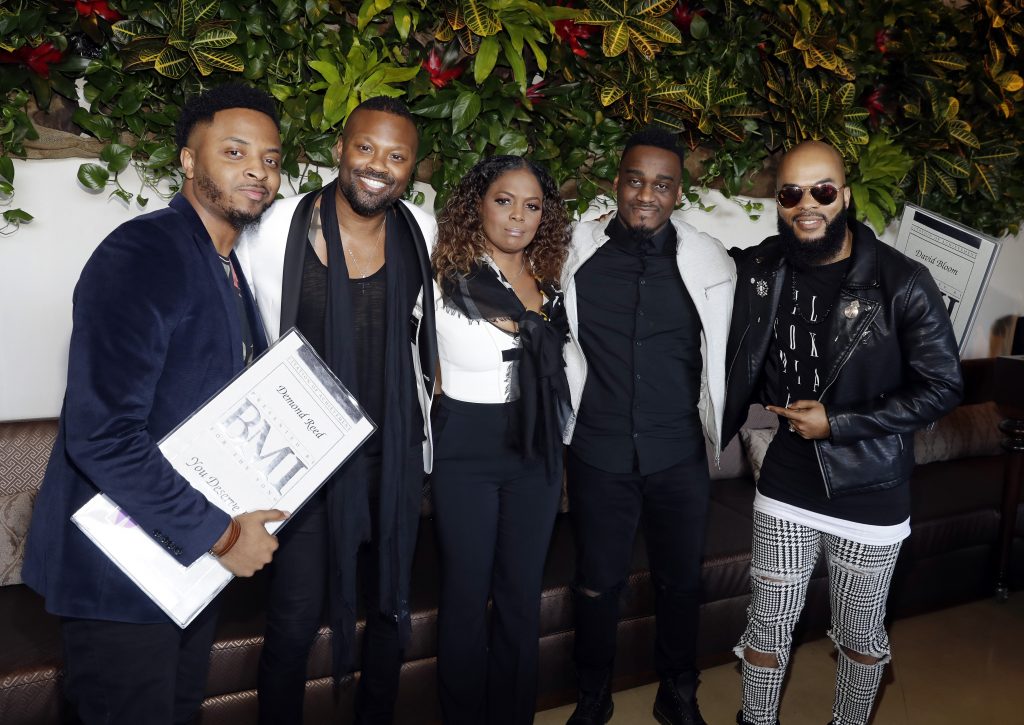 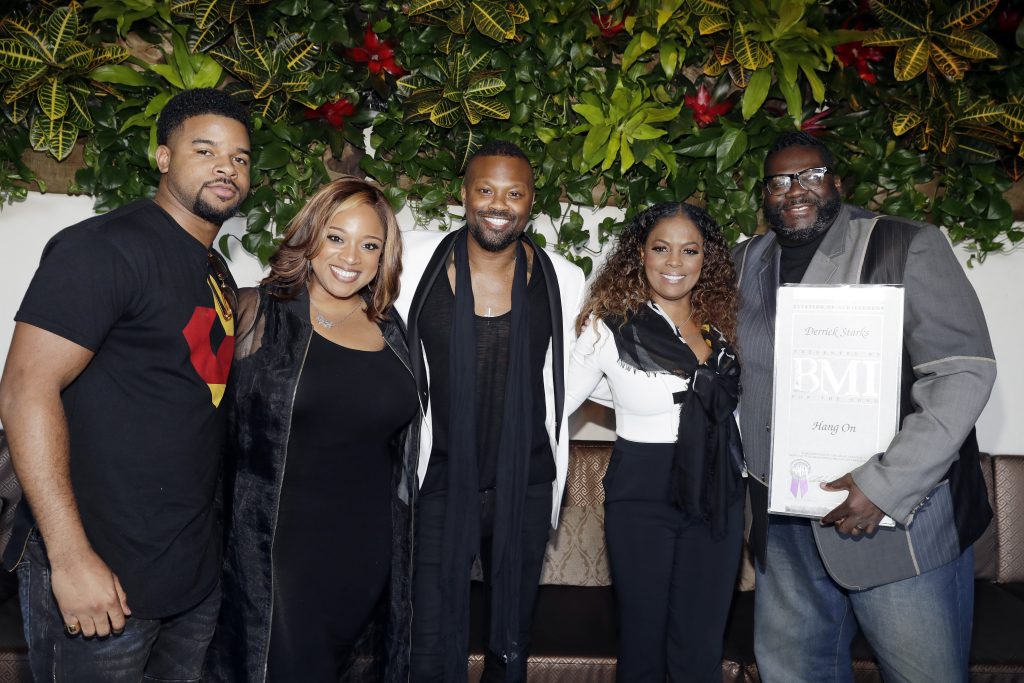 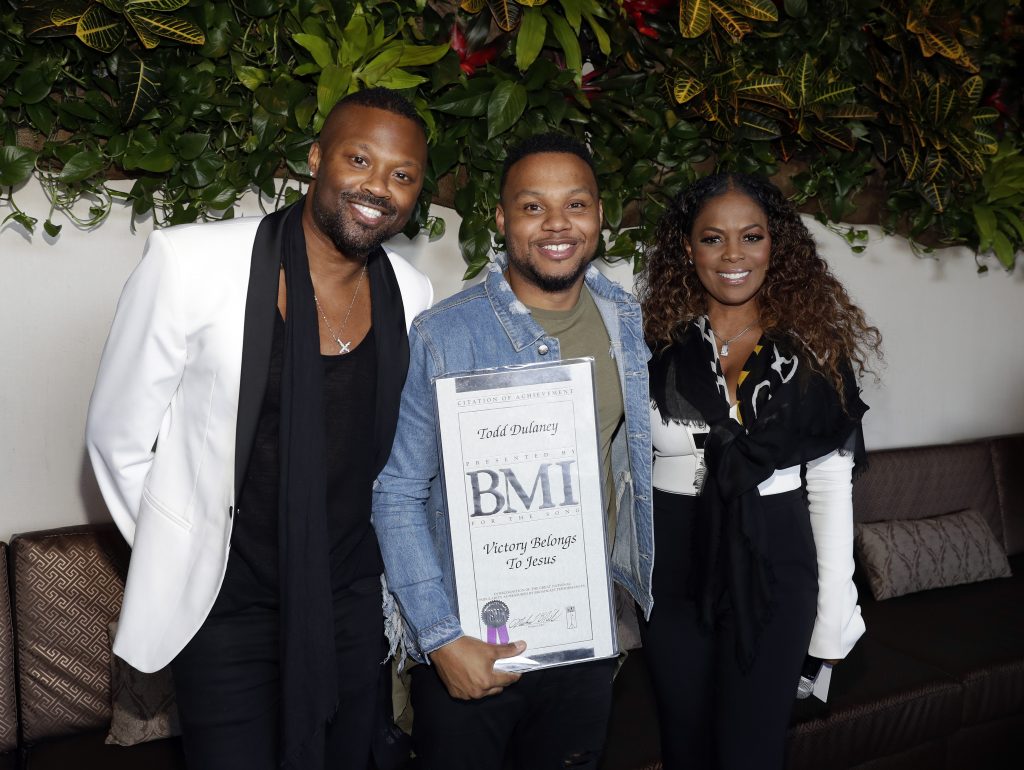 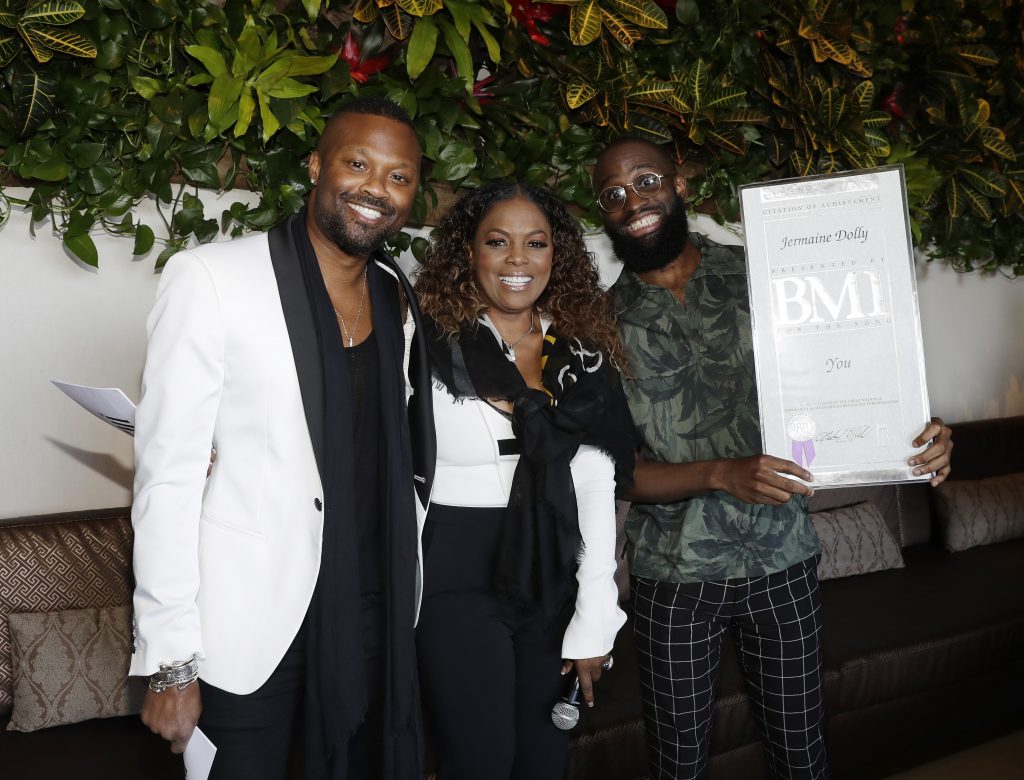 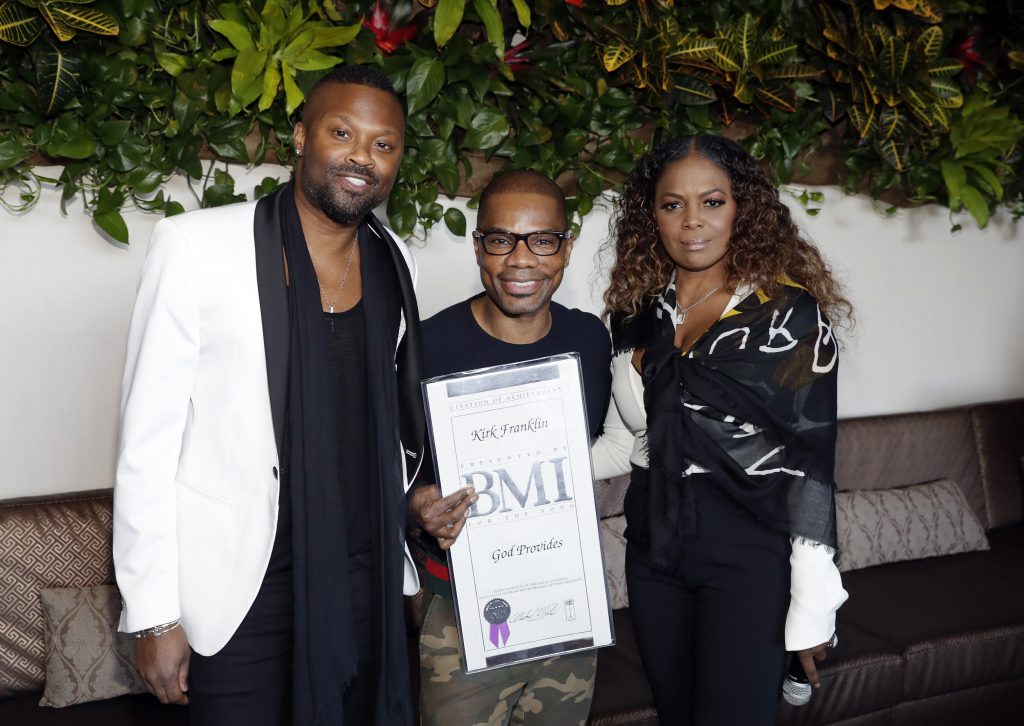 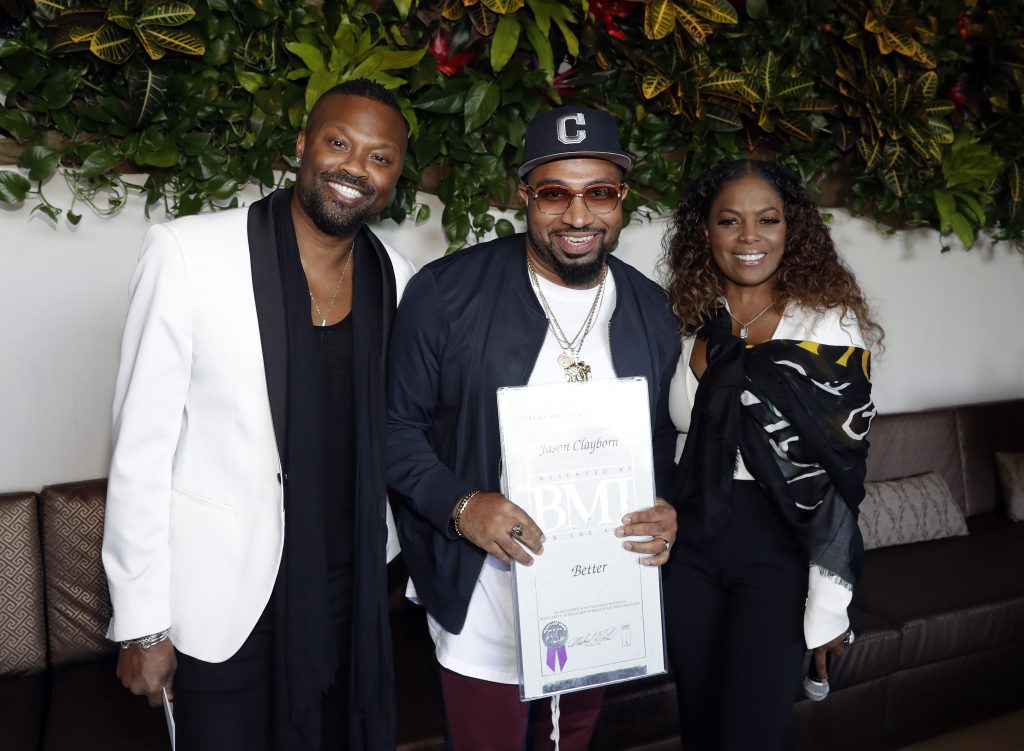 “It was an honor to recognize the work of these incredible songwriters who have touched so many with their unique gift,” said Brewton. “Their music has been a cornerstone of worship and they continue to inspire others through their songwriting.”