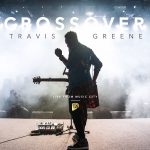 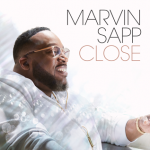 The Billboard Music Award nominees are selected via a combination of radio, touring, and other measurements tracked by Billboard and its data partners over a 12-month period.  The 2018 Billboard Music Awards will be held in Las Vegas on Sunday May 20th, 2018, and air live on NBC at 8 pm ET / 5 pm PT.