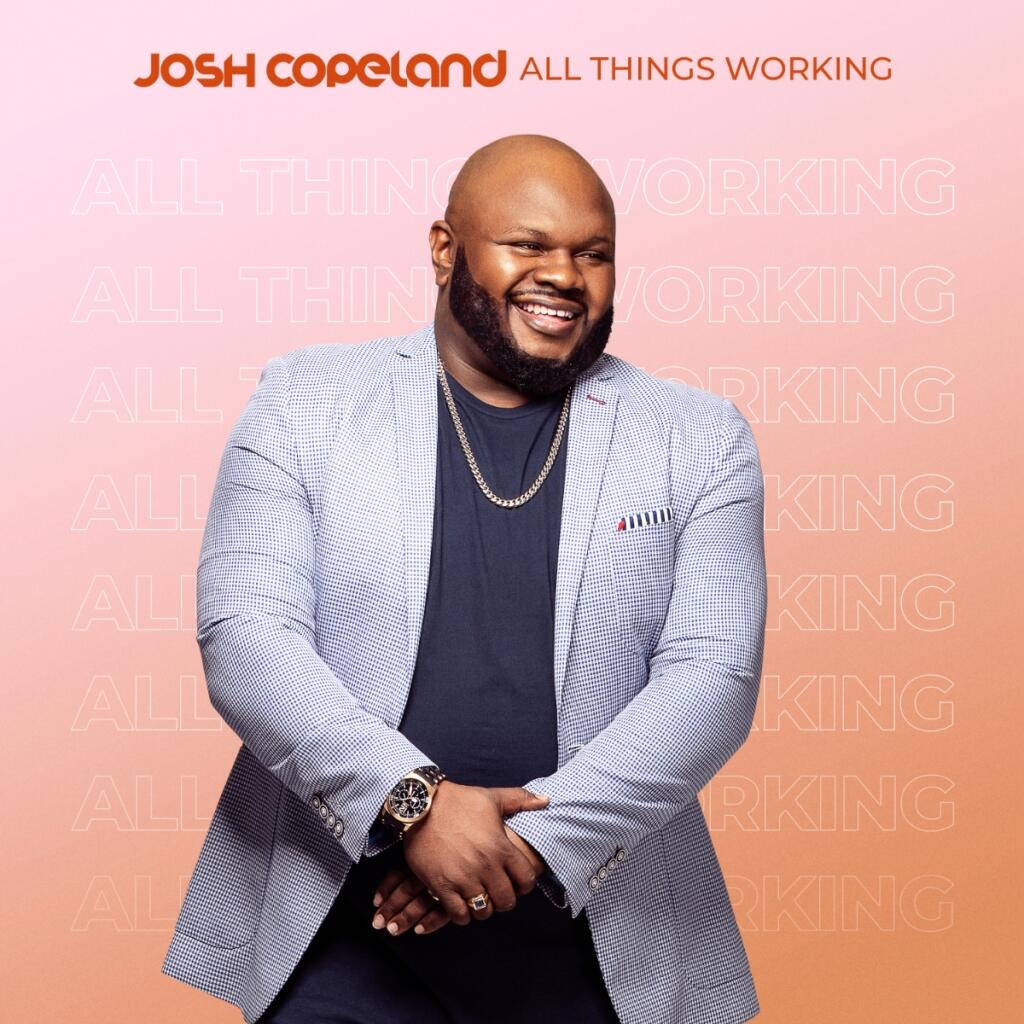 In 2019, Copeland competed in the gospel singing competition show Sunday best, which aired on BET and was shot for the first time at Tyler Perry Studios in Atlanta. The singer was finished as runner-up. In 2018, he released his version of The Winans classic song “Uphold Me,” from his debut 4-track EP of the same name. Uphold Me debuted in the Top 15 on the iTunes Christian & Gospel Top 200 albums chart upon its release.

Known as a praise and worship leader, Copeland launched onto the scene a few years ago as a member of DMV’s city-wide choir and 4-Time Stellar Award nominees Charles Butler & Trinity. As a member of Trinity, Josh gained attention throughout various churches and television platforms for his rousing performance of the electicifying song “The Blood,” which he is featured on as a lead vocalist on Charles Butler & Trinity’s chart-topping albums The Blood Experience (2017) and Make It (2016). The song gained major traction across the gospel music marketplace reaching No. 22 on Billboard’s Hot Gospel Songs chart and No. 24 on its Gospel Airplay chart.