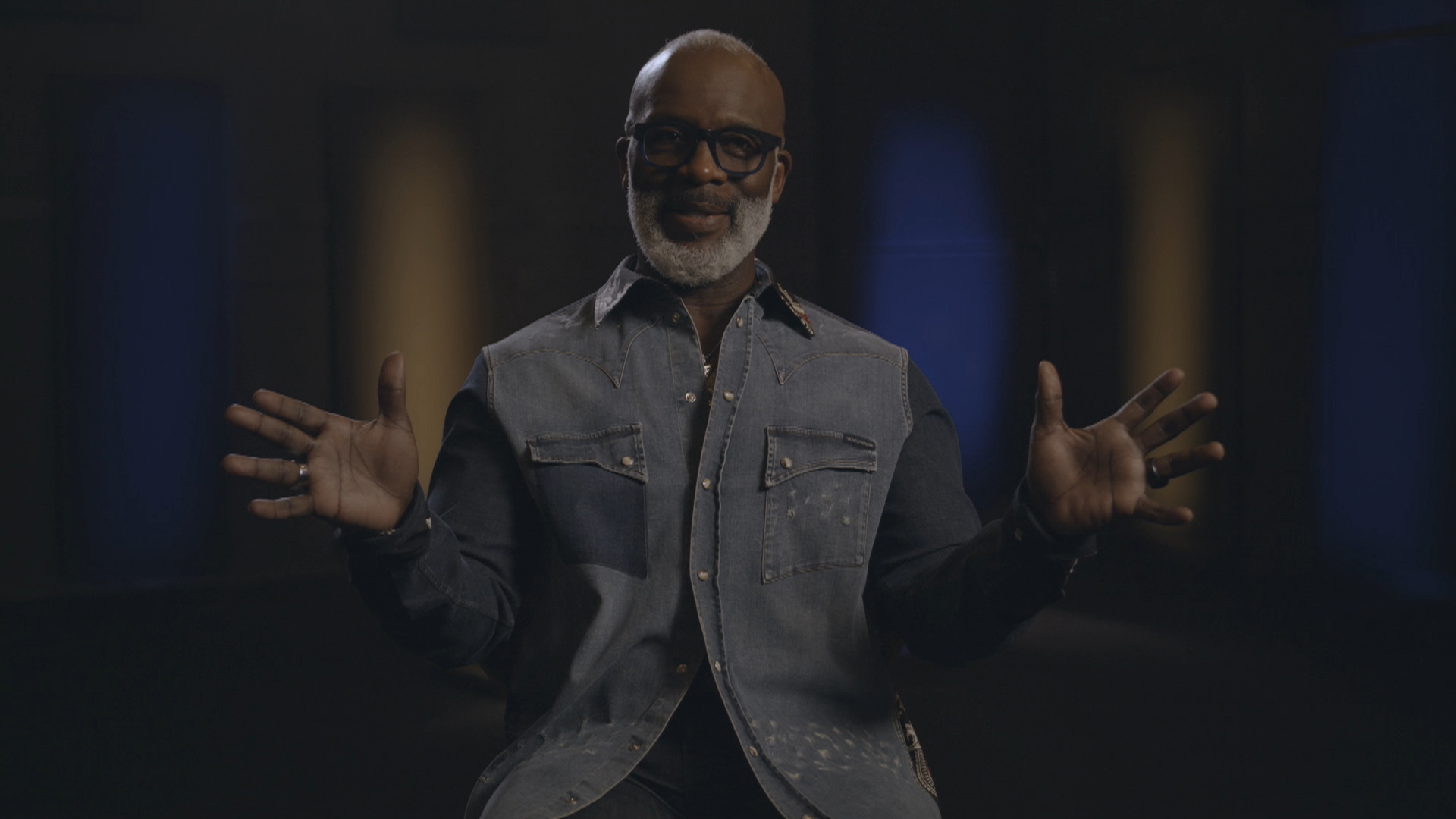 BeBe Winans – With Consistent Love, He Explains How He “Broke A Chain of Hatred” For A Racist Co-Worker

The hit autobiographical series UNCENSORED explores the lives of your favorite personalities as they provide first-hand accounts of their success and the obstacles they faced throughout their careers. The next episode stars Gospel Music Icon Bebe Winans. He started his career as a backup singer for his older brothers before joining his little sister to create the duo, BeBe & CeCeWinans in 1982. In 1997, he released his debut solo album. Throughout his career Bebe has collaborated with a wide variety of artists like Whitney Houston, Yolanda Adams, Stevie Wonder and Eric Clapton. He is one of the first true crossover artists. Now, the legend is speaking on his career’s peaks and valleys on an all-new episode of UNCENSORED.

UNCENSORED is produced for TV One by Eric Tomosunas, Keith Neal, James Seppelfrick and Paul Hall (Executive Producers), Jay Allen (Co-Executive Producer), and Nikki Byles (Producer) of Swirl Films. For TV One, Jason Ryan is Executive in Charge of Production; Donyell Kennedy-McCullough is Senior Director of Talent & Casting; and Robyn Greene Arrington is Vice President of Original Programming and Production.