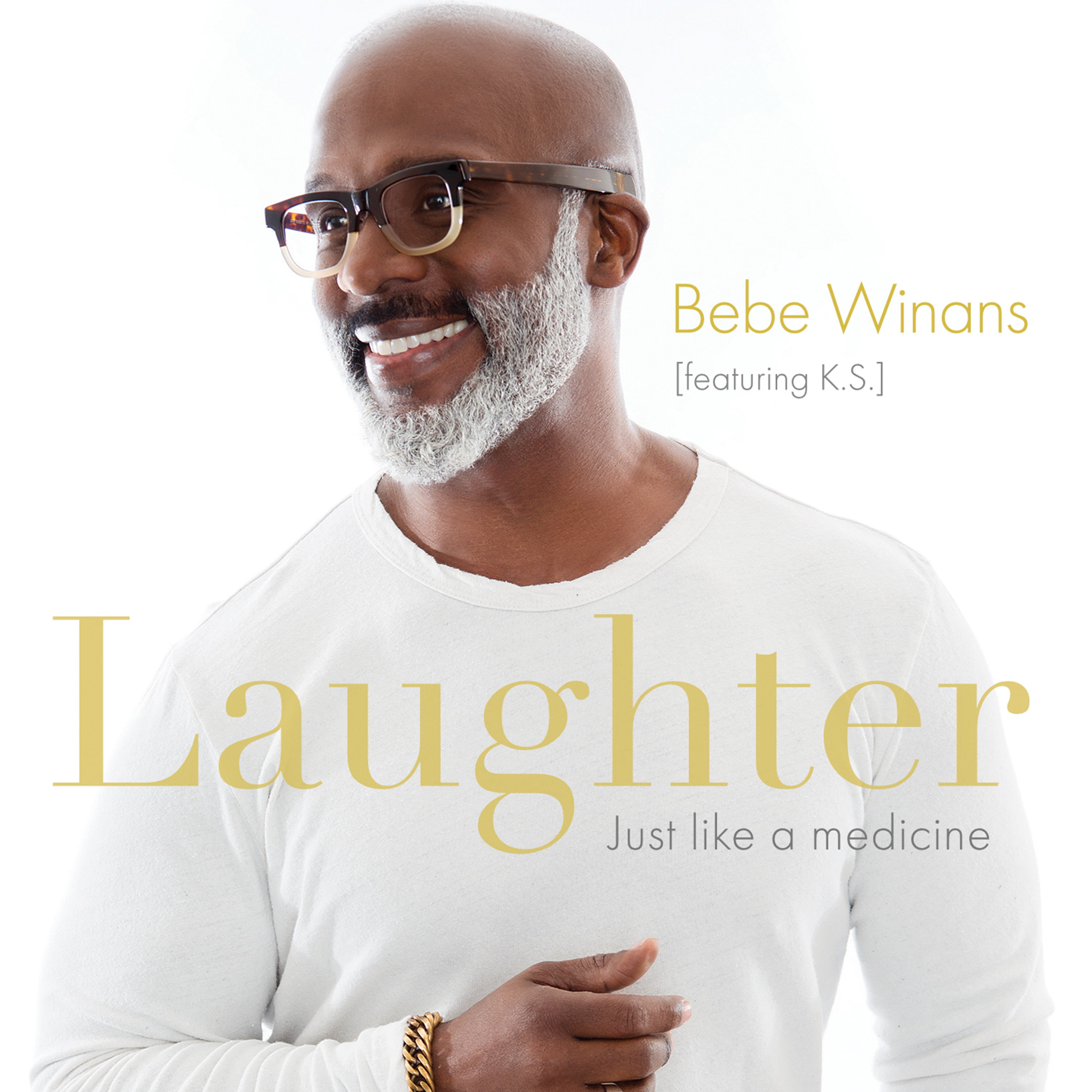 Six-time Grammy Award Winner Bebe Winans’ single, “Laughter (Just Like A Medicine)” was released earlier this year as the follow-up to his number one hit, “He Promised Me”. The song also features a quartet of young Korean men known as Korean Soul, abbreviated as K.S.

On October 30, 2018, he released the official video to the song in an article on Billboard.com. The video was shot in Seoul, Korea and features footage of Winans and K.S. recording the song and exploring the city.

The song is an uplifting tune that is perfect for the times,as it focuses on keeping a positive outlook despite what comes your way in life. It is also a sign that music is truly the universal language that can transcend culture, race and custom and bring people together.

He was inspired to write the song after locking himself out of the house one day. While waiting in the garage for the locksmith, Winans stated, “Instead of becoming angry, I chose laughter, which made my situation easier to endure. There is a scripture [Proverbs 17:22] that says ‘A merry heart does good like a medicine.’One definition for merry in the dictionary is ‘Laughingly happy.’ So the truth about laughter is that it’s a medicine that comes free to all of us.”

Bebe Winans was introduced to the young men of Korean Soul by his friend and fellow Gospel artist, Donald Lawrence. Winans recalls being “blown away” after Lawrence showed him an Instagram video of the young men singing.

“Initially Boyz II Men were going to be on the song [“Laughter”], but our schedules just wouldn’t allow it. Then one day it hit me, ‘What about the guys from Korea?’ We connected and agreed to partner in a production deal.”