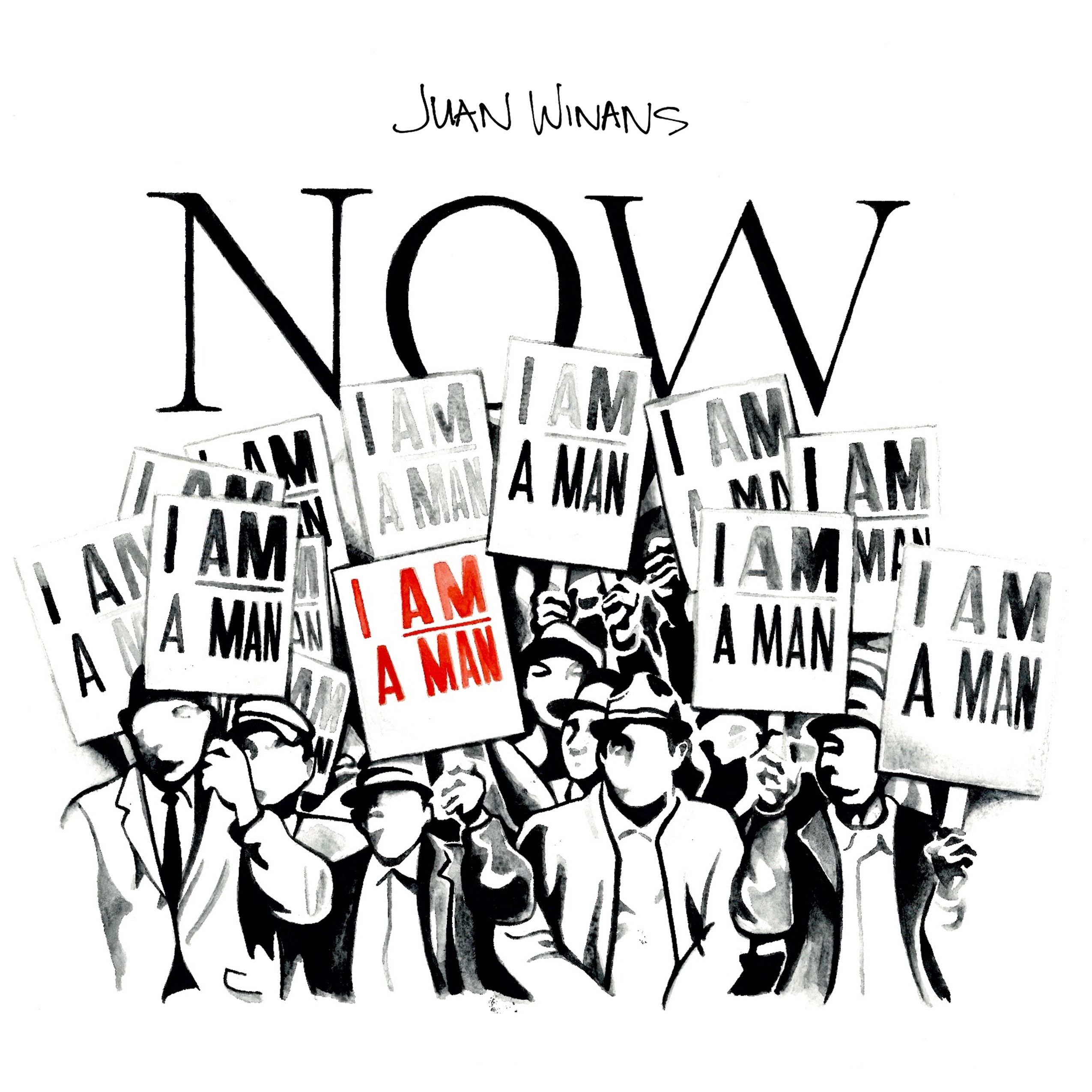 “NOW” features snippets from the late Congressman John Lewis’ 1963 speech at the historic March on Washington, paired with Winans’ insightful lyrics, which begin: “We don’t have another day, another time, another place/And no longer can we wait, it’s gotta be NOW/Our sons and daughters ripped away, don’t let their lives be in vain/If we ever want to change, it’s gotta be NOW.”

Winans wrote the tune and performed it live on Sunday, October 25, 2020, during the Biden For President campaign’s “GOTV L!VE: A Soul of the Nation Gospel Concert Special,” an all-star music and motivation pre-election rally that aired nationally this week to more than 65 gospel music stations across Urban One, FOX SOUL, and iHeartRadio networks. Hosted by actress Meaghan Good and her husband, film producer DeVon Franklin, the broadcast event featured prominent speakers from politics, faith-based organizations, entertainment, and sports as well as musical performances by Winans as well as his sister, Deborah Joy Winans, and MAJOR., JoJo, J.J. Hairston, Tamela Mann, and The Resistance Revival Chorus.

“I wrote ‘NOW’ as a clarion call to all who seek to act on their convictions, that we are at a moment of necessary action,” explains Winans, who also produced the track. “It is not enough to believe others should or will speak for any of us who wish to have our voices heard and our fundamental rights honored. Individuals must speak now, must act now, must vote now to contribute to – and ensure – a lasting collective good. We must pick up the mantle of leaders who preceded and fought for us, and continue their leadership.”

The new single, which will be featured on his forthcoming album, is the latest in a string of powerful songs and thrilling performances by Winans, a third-generation member of one of gospel’s first families, The Winans. His recent DARE Records single with his wife, Juan and Lisa Winans’ “It Belongs To Me” featuring Marvin Winans, is currently No. 7 on Billboard’s Top Gospel Airplay chart and No. 8 on Billboard’s Gospel Digital Sales chart.

Juan began his career as a teenaged member of the group Winans Phase 2, which also featured his eldest brother, Carvin, and his cousins Marvin Winans, Jr., and Michael Winans, Jr. The group’s first recording, We Got Next, debuted at No. 1 on Billboard’s Gospel Album charts. Juan’s father, Carvin Winans, is a member of the five-time Grammy Award-winning group The Winans, which includes his uncles Marvin, Michael, and the late Ronald Winans; they are the sons of the late David “Pop” Winans and Dolores “Mom” Winans, who have also recorded together.  Juan also starred in the theatrical production of Born for This: The BeBe Winans Story written by his uncle BeBe Winans and also starred his sister, Deborah Joy Winans of the hit drama series, Greenleaf.  His songs have been recorded by such artists as Mary Mary, Joe, Lalah Hathaway, Smokie Norful, Michael Bolton, and others.