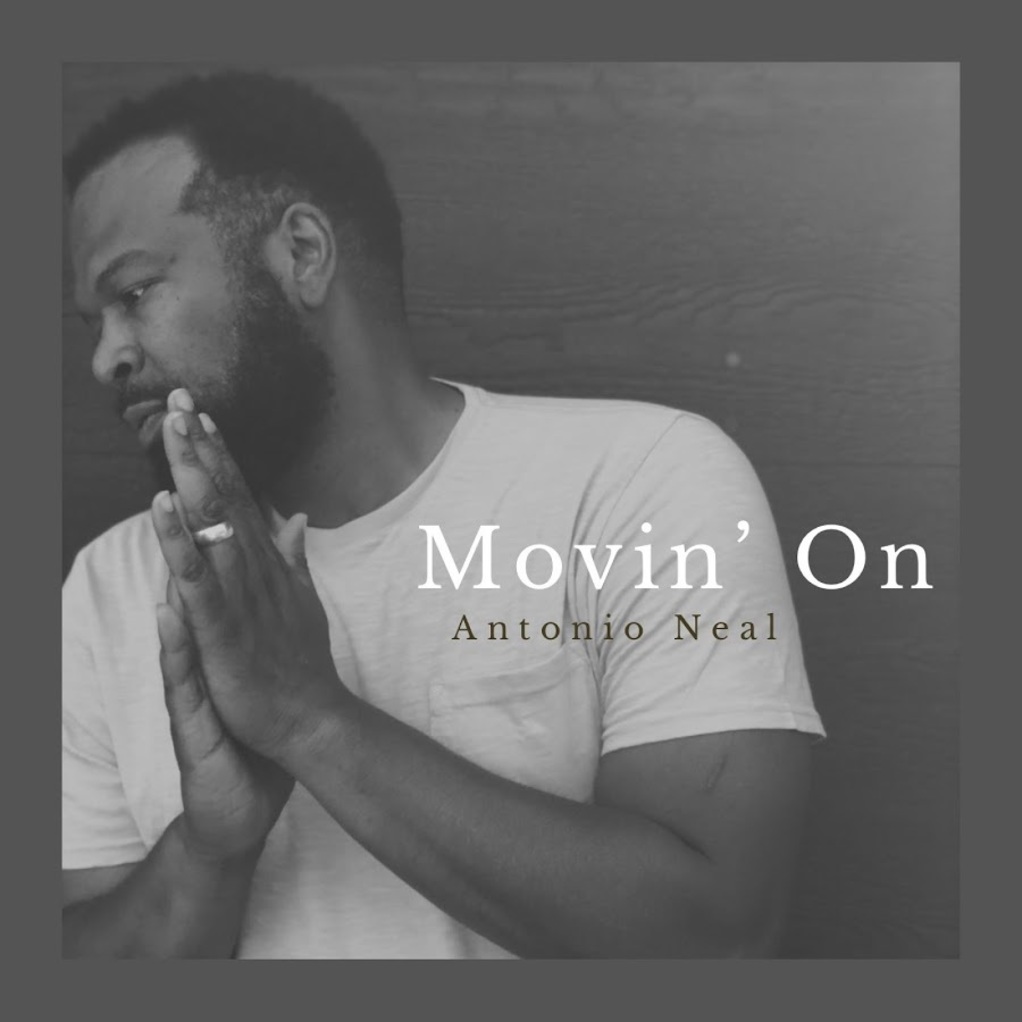 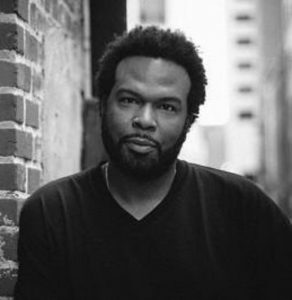 His pen transcribes lyrical experiences and he produces musical journeys transporting listeners into spaces of peace, hope, and joy.  He is Antonio Neal – songwriter, producer, musician, artist.  He is decorated with Grammy® and Stellar Award nominations, two Dove Awards (Kierra Sheard, Point of Grace), and Billboard chart-topping hit singles and records he has crafted for other artists and himself but carries a humble spirit and unsuspecting aura for an artist who has collectively contributed to selling over five million records.

Antonio’s debut album DAYS OF MY LIFE (2005) featured the hit “The Only One” and was released with EMI Gospel. His next album, a spoken word album BIBLE MEGAMIX (2009) was released on his indie label Anshar Forever Records.  Antonio followed WELCOME HOME (2014) with Madison Line Records.  His songwriting and production credits also include Stacie Orrico, The Katinas, Tyler Perry’s Diary of a Mad Black Woman, Darlene McCoy, Canton Jones, The Mighty Clouds of Joy, Nicole, C. Mullen, and more.

As a singer his vocals are assuasive and as a songwriter his songs are timeless.  Antonio has penned another timeless hit “Movin’ On”.

Listen to “Movin’ On”

“Movin’ On” is that feel-good song with a steppers-groove enticing you to move.  The infectious hook will saturate your spirit and encourage your soul:

“I feel like Movin’ on with my life now, Steppin’ up where I feel down.  I feel like giving myself another chance. The world is mine.”  (“Movin’ On” lyrics by Antonio Neal)

“Movin’ On is dedicated to anyone stuck in neutral,” Antonio says.  “This song is to encourage anyone who needs a little push to go beyond the starting line of their dream, plan, or vision.“

“Movin’ On” is available on all digital music outlets now.  Follow Antonio at Facebook.com/AntonioNealMusic for updates, videos, daily encouragement and music!