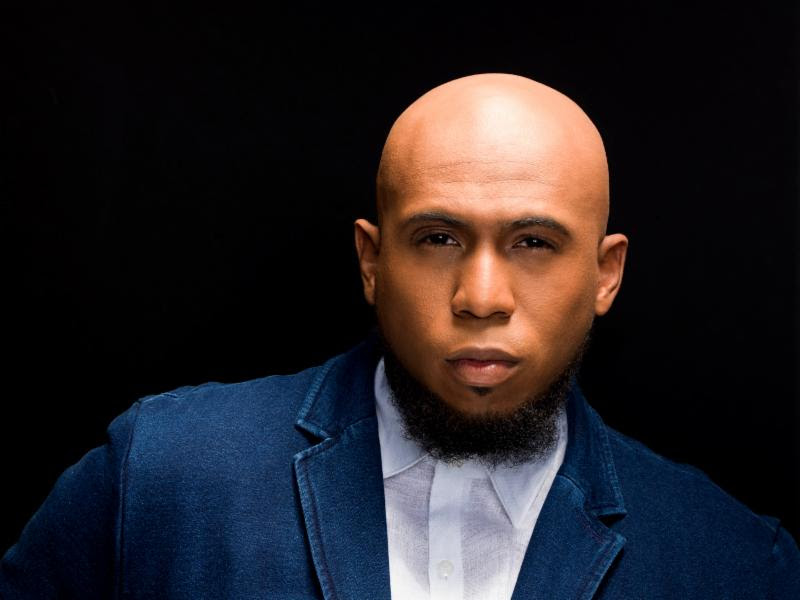 Anthony Brown & group therAPy collect two more Dove Award nominations for their 2017 project “A Long Way From Sunday.” Brown & group therAPy earned nods in both Contemporary Gospel/Urban Categories.
“I Got That,” was nominated for Gospel/Urban Recorded Song of the Year and the Number 1 album, “A Long Way From Sunday” was nominated for Gospel/ Urban Recorded Album of the Year.
This is the third consecutive year for Brown & group therAPy to receive recognition from the GMA Dove Awards. Brown is a two-time previous Dove Award winner.
Brown is a multiple Award winner, who continues to expand his music ministry. He is currently in production for his holiday play “The Uncut Coming of Christ,” which he co-wrote, and co-produced with Joshua Jenkins. This ‘Broadway-style’ production will feature all original music and book and is slated to open in December at First Baptist Church of Glenarden. Brown will also partner with the Jenkins brothers to produce music for the theatrical film, “Sinner’s Wanted” set for release in Spring 2019.
The Dove Awards will take place on October 16, 2018, in Nashville, TN and broadcast exclusively on TBN on Sunday, October 21, 2018. For more about the Dove Awards: http://doveawards.com/