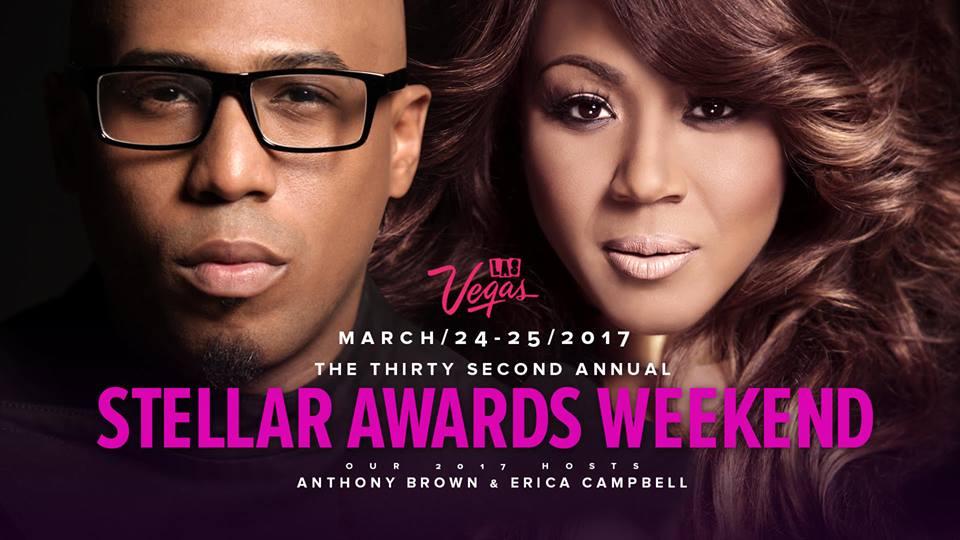 While Campbell has hosted the stellar awards before. This will be Brown’s first time Hosting. Final Nominees and Performers will be announced shortly.

The Chicago-based Central City Productions, Inc. (CCP) produces the Stellar Gospel Music Awards. It has been 30 years since the first awards show was taped at the Arie Crown Theater in Chicago, and the Stellar Awards has now become the premier Gospel event that recognizes and honors African American artists. This one of a kind award show has showcased top Gospel artists and many television and film stars.