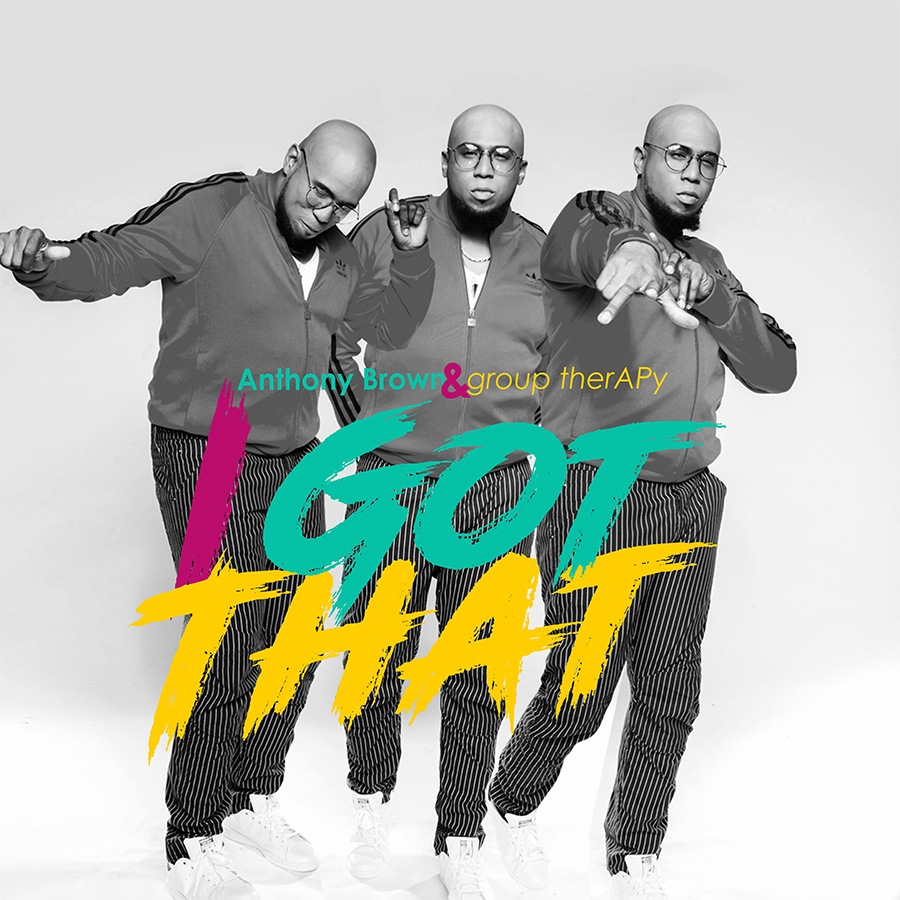 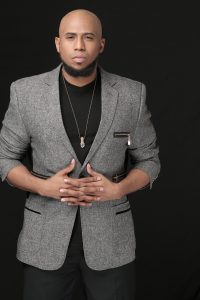 Anthony Brown & group therAPy’s latest crowd-pleaser, “I Got That,” is the most added song at gospel radio this week according to Billboard. The urban-flavored, triumph-over-tribulation affirmation with an infectious trap beat, picked up nine new station adds in markets such as Chicago, Detroit and Philadelphia. Last week, the song amassed over 159,000 streams and rose from No. 25 to No. 20 on this week’s Billboard Gospel Airplay chart.
In other exciting news, Anthony Brown & group therAPy have been nominated for three Billboard Music Awards. The dynamic, Billboard chart-topping urban inspirational music group is up for statuettes in the categories of Top Gospel Artist; Top Gospel Single for their radio smash, “Trust in You”; and Top Gospel Album for their best-selling third project, A Long Way From Sunday (Key of A/FairTrade/Tyscot).
It’s déjà vu for the group who was nominated for its first trio of Billboard Music Awards in 2016.  That year, they were nominated in the aforementioned classifications for their sophomore album, Everyday Jesus (Key of A/Tyscot) and their power anthem, “Worth,” which spent an amazing 26 weeks at No. 1 on Billboard’s Gospel Airplay chart. The 2018 Billboard Music Awards will air live on the NBC television network on May 20 @ 8 p.m. ET at the MGM Grand Garden Arena in Las Vegas, Nevada.