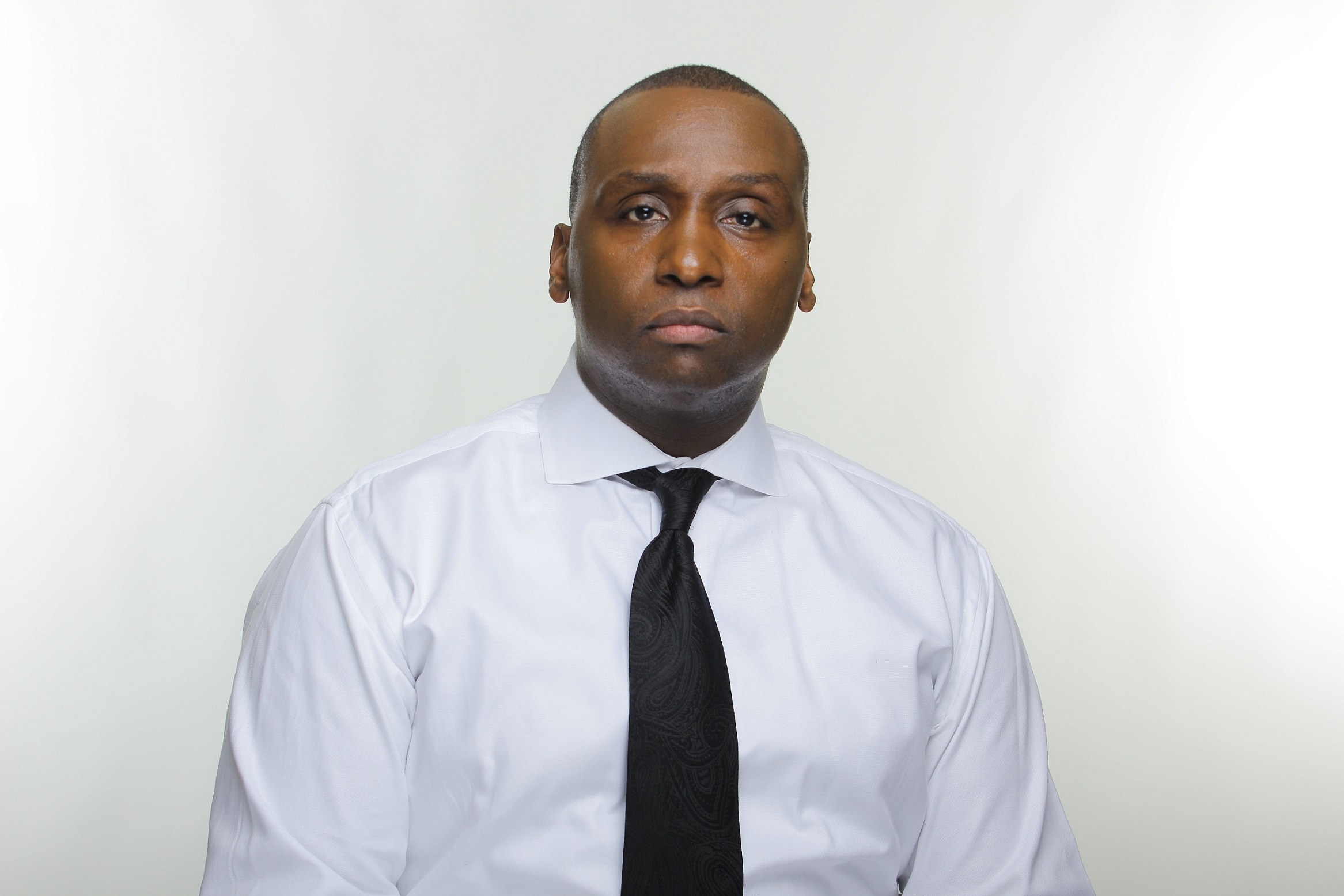 Acclaimed producer, songwriter, arranger and musician Dana Soréy celebrates three Dove Award nominations this year, with nods for the upcoming 50th Annual GMA Dove Awards in the categories of Producer of the Year, Contemporary Gospel Album of the Year as a producer on Jason Nelson’s chart-topper The Answer, and Traditional Gospel Song of the Year as a songwriter on Maranda Curtis’ hit “I’m All In.” Final voting is open now to the entire GMA membership through Wednesday August 28th.

Taping on Tuesday October 15th, where the Dove Award winners will be unveiled in Nashville, Dana Soréy’s three nominations are an added blessing on top of an ongoing busy slate and string of successes for the GRAMMY®-nominee and Dove Award winner. He has remained an integral collaborator and leader, crafting the sound for new recording artists and renowned gospel stars as well as curating hit collections, with his production and songwriting work including multiple Billboard #1 Gospel Albums for Maranda Curtis, Jason Nelson, Anthony Brown and group therAPy, GRAMMY®-nominated albums from Marvin Sapp, and Tye Tribbett and GA, the collections WOW Gospel 2015 and WOW Gospel 2013, and a Billboard Top 4 Gospel debut for Gene Moore’s 2017 debut album The Future.

His latest projects include the just-released Hitsville: A Motown Gospel Celebration, a compilation that he led as producer and arranger, honoring the 60-year milestone of Motown’s rich musical legacy with the creation of newly-recorded soulful versions of classic Motown tunes performed by Motown Gospel’s Brian Courtney Wilson, Gene Moore, Lexi, Jerard & Jovaun, as well as a special appearance from Evvie McKinney, winner of the FOX singing competition “The Four.” The compilation is a run-up to the new documentary showcasing Motown’s history and lasting impact, “Hitsville: The Making of Motown,” airing on Showtime on Saturday August 24th. Soréy has also been working on Gene Moore’s new album. He is the founder of C Bazz Entertainment and C Blake Studios, his full-house production companies, and also formed a new mentoring, educational online initiative, the StayHomeMoney Movement.