3rd Annual SOAR AWARDS To Air On The Word Network 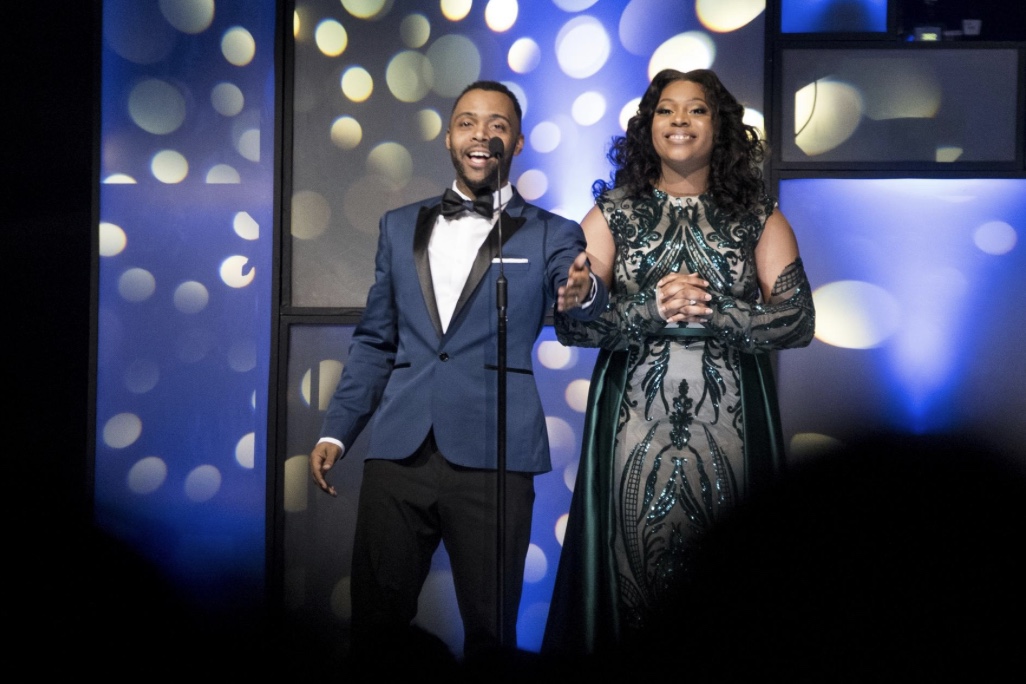 The 3rd Annual Gospel Radio Awards hosted by Kim Burrell were held on April 1st in Rockford, IL.  The show presented by SOAR Gospel Radio and Sunwise Media, Inc.  is set to air on The WORD Network, June 21st @ 8 PM ET / 7 PM CT on Channel 373 DirecTV. In addition to DirecTV, it will also stream LIVE on
http://www.thewordnetwork.org 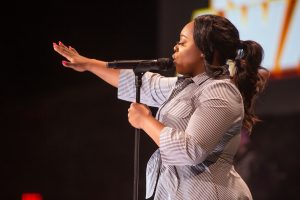 Two-Time Stellar Award winning online radio station, SOAR Radio, and the founder of Sunwise Media, Ri-Karlo Handy, joined forces to expand the footprint of this growing event.  Handy stated, “In line with our expansion plans, we are a pleased to report that this event will be broadcast nationally in partnership with the Word Network with Monica Wright and Baron Jay Littleton serving as executive producers.”

As a part of the 2019 Gospel Radio Awards, SOAR Radio developed an Indie Artist Showcase which took place on March 31st.  The Top (10) artists were selected from dozens who submitted their original songs online to perform before an executive from EONE’s Indie Blu Record Label. The winner,  Gus Anderson, received a recording deal and performed at the show. “New talent is the life-blood of Gospel Music and we intend on doing our part to seek out and promote new talent,” said Justin Francis, CEO of SOAR Radio. 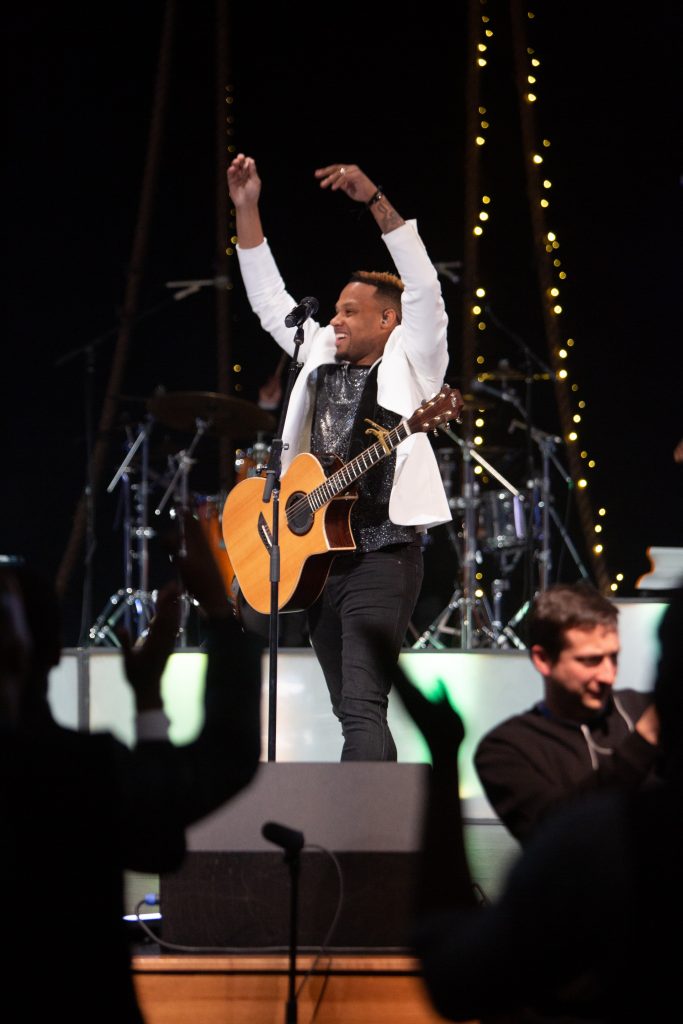 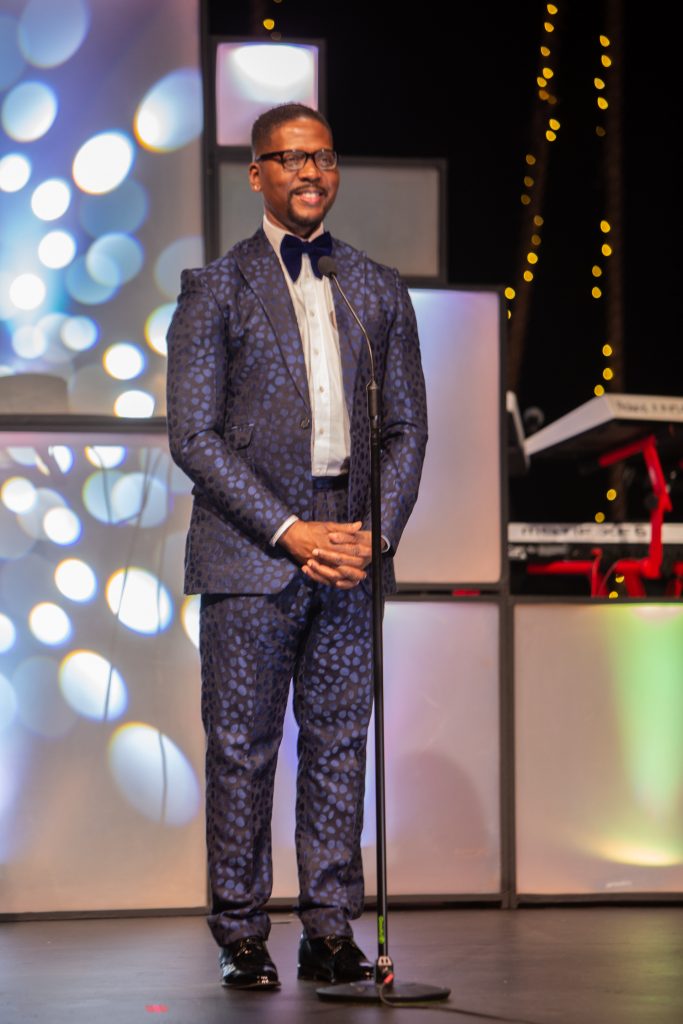 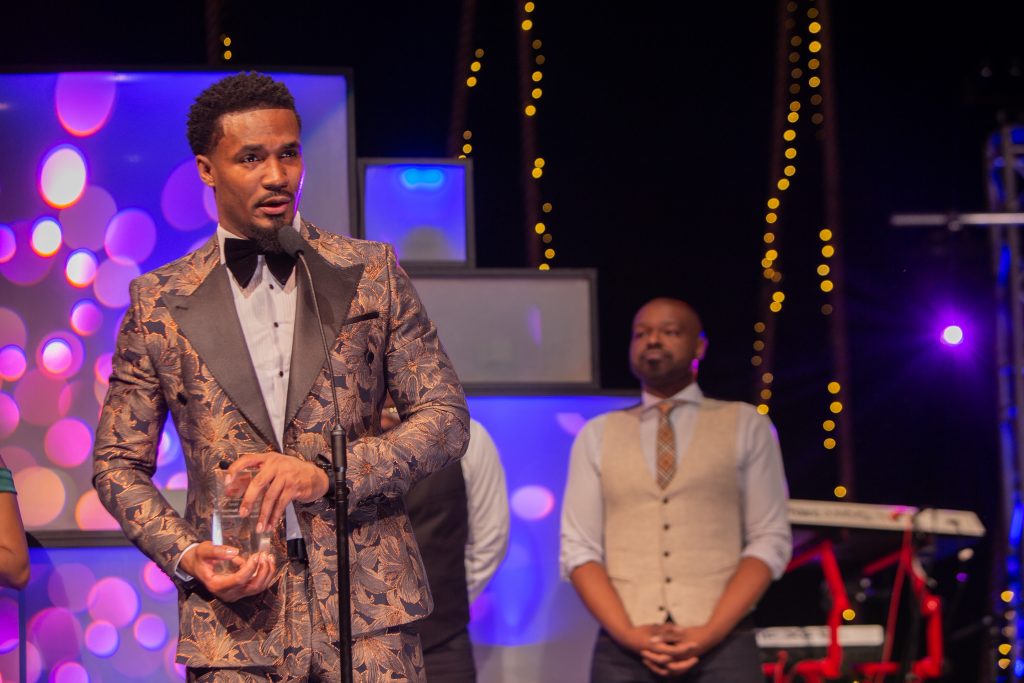 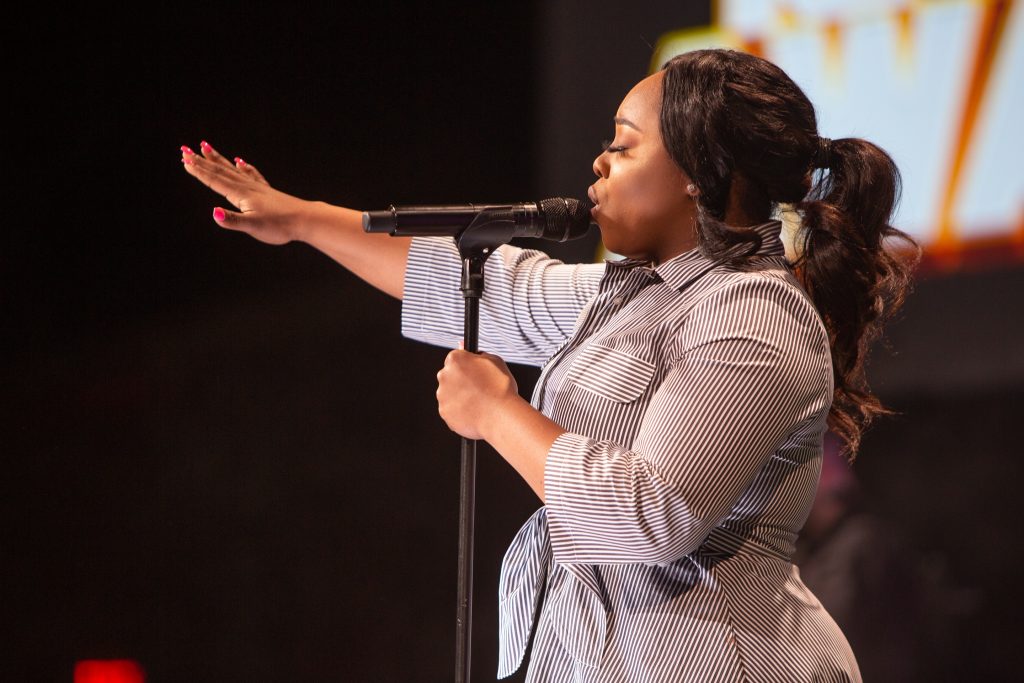 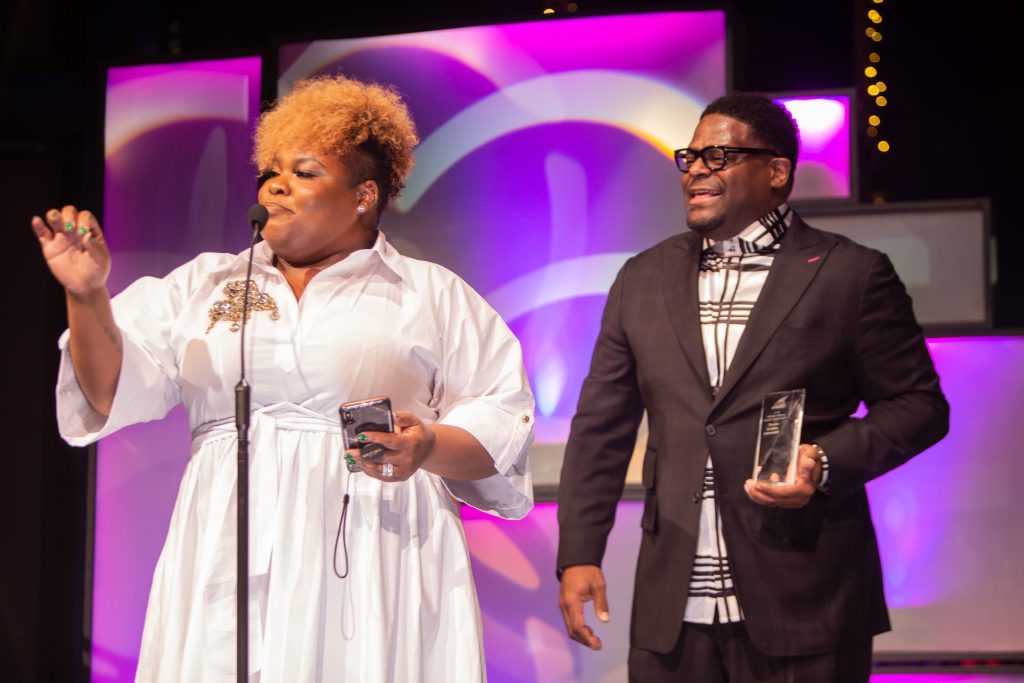 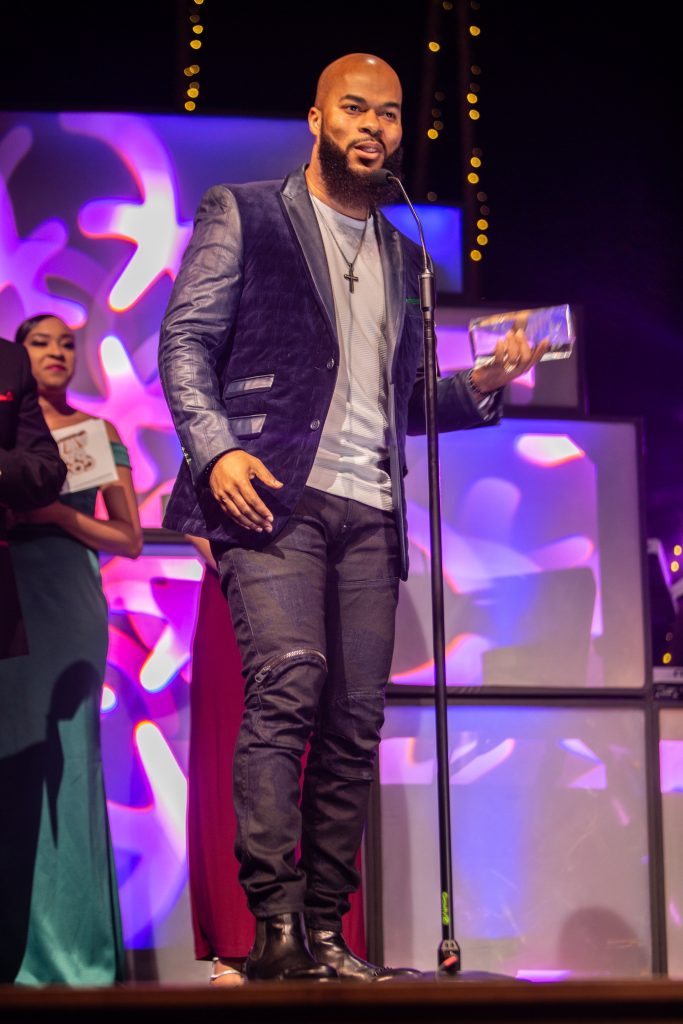 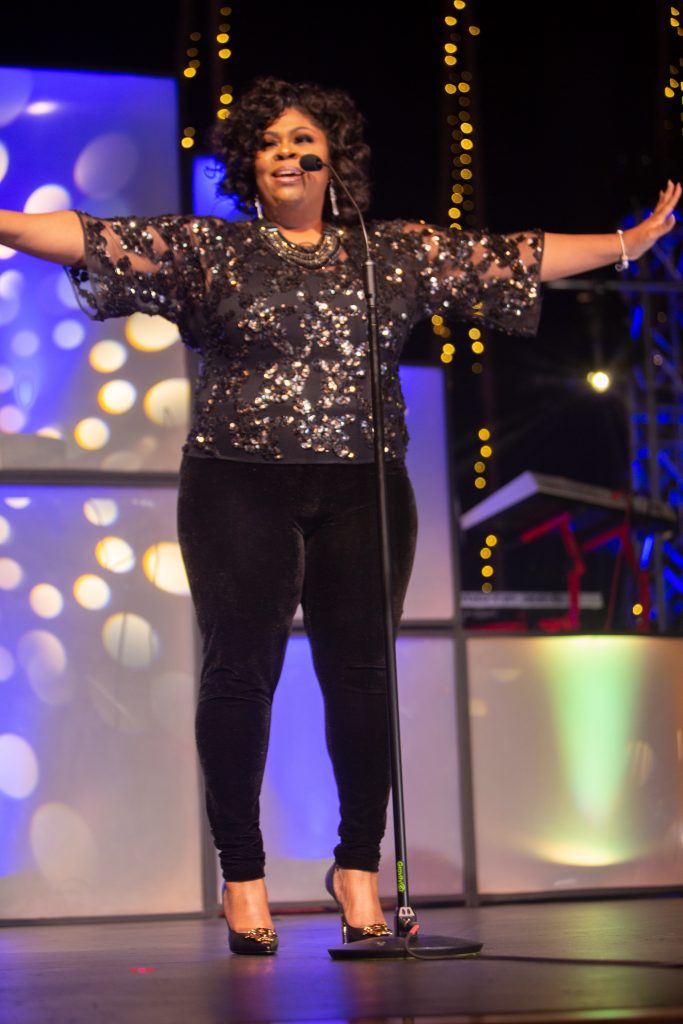 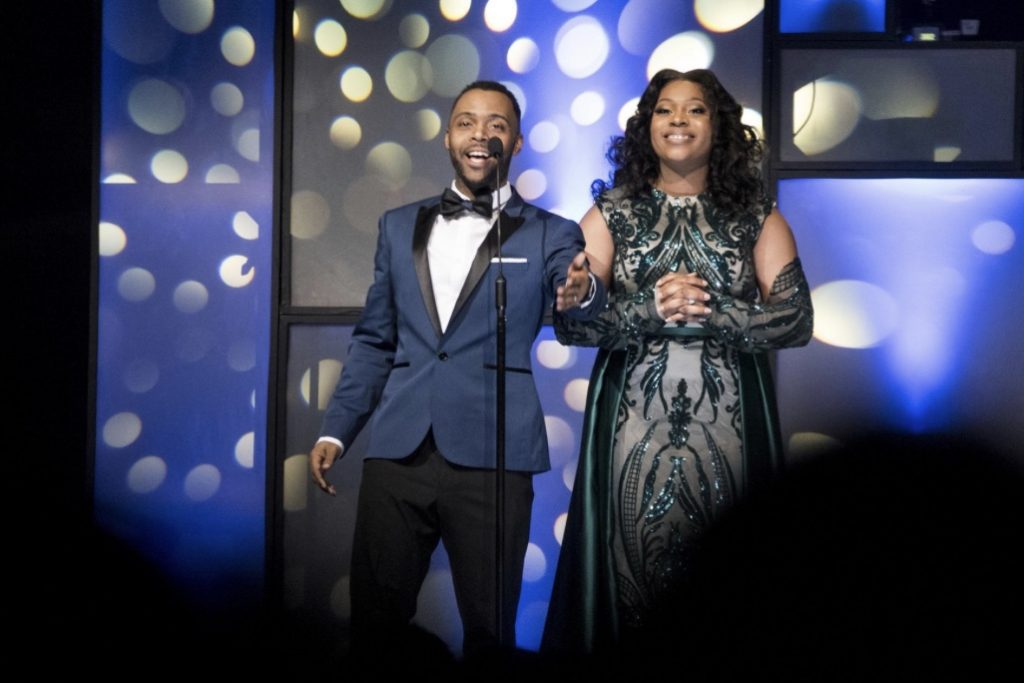 Tune into The Gospel Radio Awards on The WORD Network; June 21st at 8PM EST and 7PM Central on Channel 373 DirecTV. In addition to DirecTV, it will also LIVE stream on http://www.thewordnetwork.org/” Also, Check Local Listings.

Or Stream it on blkprime.com Starting October 1, 2019 BLK PRIME provides original media programming  that inspires diverse audiences worldwide.  The 2018 Awards are available on their platform now!

Rockford area residents can enjoy the encore airing during the week of June 24th on a WIFR TV affiliate. (Details to follow)