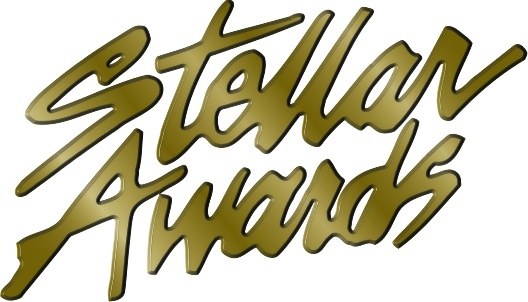 As previously announced, the 29th Annual Stellar Gospel Music Awards Show is hosted by “The View’s” Sherri Shepherd and “Dish Nation’s” breakout starRickey Smiley, who bring impeccable comedic timing and expertise as daily talk show hosts to the role. For the second time in as many years, the Stellar Awards will air live in primetime on the UP Television Network from its new home at the Nashville Municipal Auditorium on Saturday, January 18, 2014 at 7 p.m. EST/6 p.m. CST/4 p.m. PST.  The Stellar Awards will air in national broadcast syndication in over 200 television markets from January 25 – March 22. The red carpet hosted by Tye Tribbett will air online prior to the telecast covering the glitz and glamour of the celebrity arrivals.

In addition to a new location, the show has launched a new online contest, the “Take Me to the Stellar Awards Emerging Artist Competition.” Via a free downloadable app, aspiring singers and songwriters are invited to submit material to compete for a chance to win a trip to The Stellar Awards, walk the red carpet and to perform their winning entry live at an event during the awards weekend.  The entry fee is $8.99 and entries must be received byJanuary 10, 2014. For more information on the competition visit: http://www.takemetothestellarawards.com.

An annual highlight of the Stellar Awards is the acknowledgement of special honorees, which this year include Congresswoman Sheila Jackson Lee, who will receive the Thomas A. Dorsey Notable Achievement Award for her career accomplishments working on Capitol Hill and Hezekiah Walker will be honored with the James Cleveland Lifetime Achievement Award for his contributions to the Gospel music industry. Reverend Maceo Woods will receive the Chevrolet Ambassador Dr. Bobby Jones Legends Award, presented by its name sake.

“I am excited about the line up for this year’s show, which features performances by artists whose songs charted in the top 25 throughout the year,” said Don Jackson executive producer of the show.  “I am especially pleased that our 29th annual Stellar Awards will serve as the launch pad for the first ever publication for the show, the ‘Stellars.’ The first issue is a souvenir Collector’s Edition of behind the scene and backstage historic photos; celebrity gospel music performers, and the official 2014 Stellar nominees,” Jackson added. “I want to thank the over 35,000 fans who voted for our 2014 Stellar nominees, a  phenomenal 30% increase over last year’s fan voting, and a testament to the growth and popularity of gospel Music.”

Prior to the Stellar Awards broadcast,The Stellar Gospel Music Awards Pre-Show will be held on Friday, January 17, 2014 at the Andrew Jackson Hall to announce winners of the non-televised awards categories.  Tickets for this event are $10.00 for Sagma members and $12.50 for non-Sagma members, and can be purchased at tpac.org.  The event will be hosted by Richard Smallwood and Michelle Williams, with performances by Earnest Pugh, Anita Wilson, Beverly Crawford and Kevin Vasser to name a few. Additionally, The Stellar Awards Gospel Radio Award & Showcase will be held the morning of January 18 to honor the top radio stations serving Gospel music audiences.  The cast of Bravo’s hit docu-series “Thicker Than Water” will host the showcase.  Ben, Jewel and the entire Tankard clan will be on-hand to help kick-off the Stellar Awards.

The live show at the Nashville Municipal Auditorium is open to the public and tickets are on sale through Ticketmaster (http://www.ticketmaster.com) for all public events. Ticket prices range from $55 – $200. In addition, balcony seats are available for students for $35. For additional details, visit the Stellar Awards website (www.thestellarawards.com). To join the conversation on social media and receive up-to-the minute updates on this year’s show, “Like” The Stellar Awards on Facebook (http://www.facebook.com/StellarAwards) and follow the Stellars on Twitter (https://twitter.com/TheStellars) and Instagram (www.Instagram.com/TheStellars) 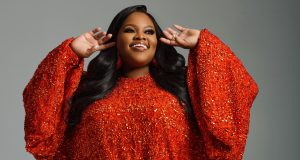 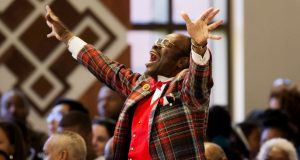 Tributes pour in for Atlanta’s ‘The Happy Preacher’