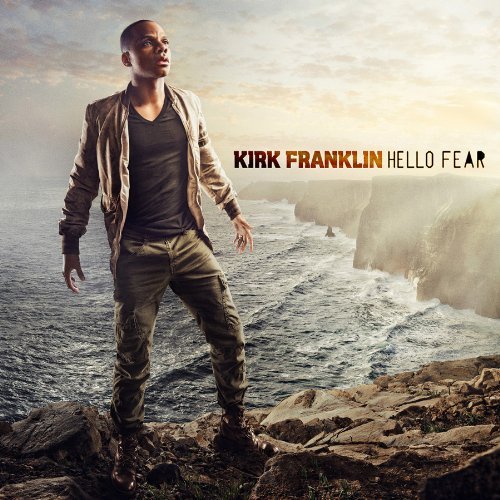 After 20 weeks of being on Billboard, Kirk Franklin’s Hello Fear is still #1, which is where the album spends most of its time. Next is Earnest Pugh’s Earnestly Yours, which jumps from #3 to #2 this week.

Surprisingly, WOW Gospel 2011 by Various Artist takes the #3 spot after spending some time out of the top five.  Mary Mary’s Something Big jumps three spots from #7 last week to #4, followed by Pastor James R. Adams & The Abounding Life COGIC Mass Choir’s Times of Refreshing at #5.

Next, unexpectedly Richard Smallwood with Vision’s Promises drops to #6 after debuting at #1 a few weeks ago.  William McDowell’s As We Worship: Live jumps eights spots from #15 to #7 this week, making it this week’s greatest gainer on the chart.

Dawkins and Dawkins’s From Now On drops four spots to #8, followed by LeCrae’s Rehab at #9. Finally Deitrick Haddon’s Church on the Moon closes out the top 10 at #10. 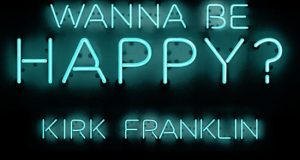 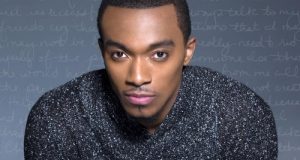 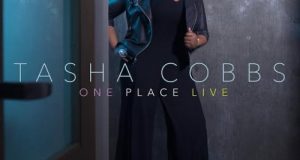