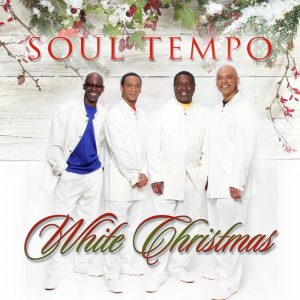 As we say goodbye to a wonderful summer and hello to a beautiful fall season, the Gospel Group Soul Tempo is gearing up to release another classic musical piece.

This multi-talented group recently recorded their own “soul tempo” version of the timeless holiday song, “White Christmas”, which they will release closer to the Christmas season.

In addition to releasing the song digitally for fans to purchase, the group will debut their version of “White Christmas” on a few National Television shows. Yes, Soul Tempo is excited and this will be a huge surprise for their fans and those who love this holiday classic.

For those who love “White Christmas”, you can be secure in knowing that Soul Tempo won’t stray away from the song’s familiar flair as they sing the lyrics,

“I’m dreaming of a White Christmas, Just like the ones I used to know. Where the treetops glisten, And children listen, To hear sleigh bells in the snow.”

Look out for more details on the release of Soul Tempo’s rendition of “White Christmas” and their National Television debut of the song!

Also check out Soul Tempo’s Rendition of “People Get Ready” on YouTube at:

Soul Tempo’s CD Trust In God is available in stores and online! 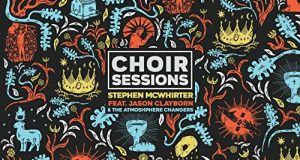