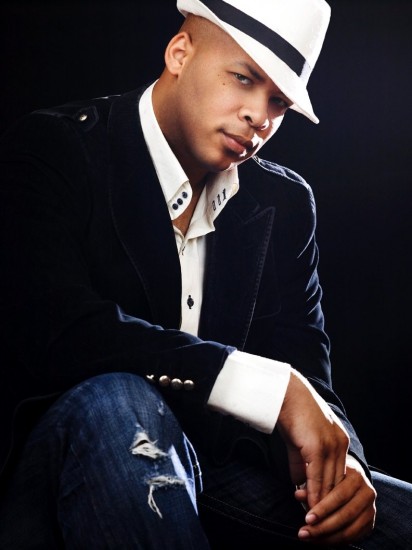 “James Fortune has had very successful records in the U.S.,” said Mathew Knowles, founder, President and CEO of Music World Entertainment. “We look forward to building his platform and brand worldwide. Music World Entertainment has achieved an overwhelming amount of success internationally. Gospel music is growing tremendously in the foreign territories. And we, as well as our partners, are on the frontline of expanding gospel music globally.”

“We are excited about teaming with Mathew Knowles and Music World Gospel internationally,” said James Fortune, founder and CEO of Fiya World, LLC. “I look forward to having my music, as well as my artists’ music, heard around the world. I’m also looking forward to exploring touring opportunities and selling more records. Music World’s success is unprecedented globally.”