Bishop and Gospel artist Larry Trotter is on a campaign to support the proposed ban of blunt wraps in the city of Chicago. Bishop Larry Trotter is the senior pastor of Sweet Holy Spirit Church of Chicago. Trotter backs legislation sponsored by state Sen. Kwame Raoul (D-13th Dist.) and state Rep. Art Turner (D-9th) to ban the sale of the fruit-flavored cigar wraps that are usually emptied of its tobacco and replaced with marijuana.

The wraps, which come in other flavors such as vanilla, are easily accessible in convenience stores, gas stations and liquor stores for a low

“Having this product in mainstream stores is like having drug pushers in our neighborhoods,” said Trotter.

The pastor said April 11 from his pulpit that he’ll embark on a seven-day, 50 church campaign throughout Cook County to spread awareness and garner support for the proposed ban.

Trotter already has received the support from many residents in the city as well as the south suburban community.

“The American Lung Association in Illinois has worked for many years to protect children from flavored tobacco products. Illinois was the first state to ban the sale of ‘beedies’ flavored cigarettes and the federal government immediately banned them nationwide. We are hopeful for similar action for blunt wraps,” said Harold Wimmer, president and CEO for the American Lung Association in the Upper Midwest. 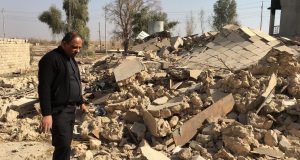 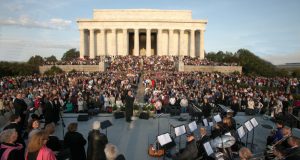 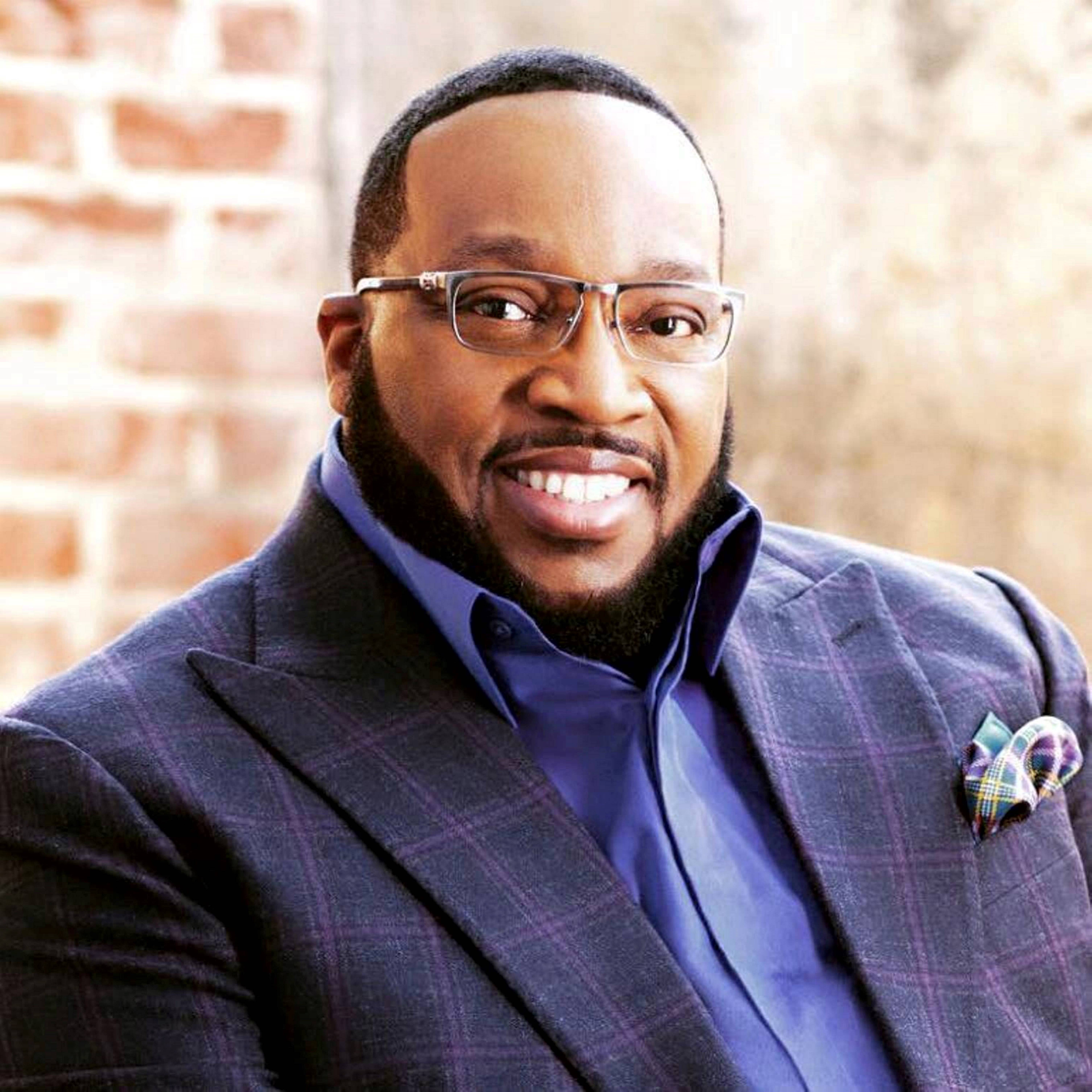