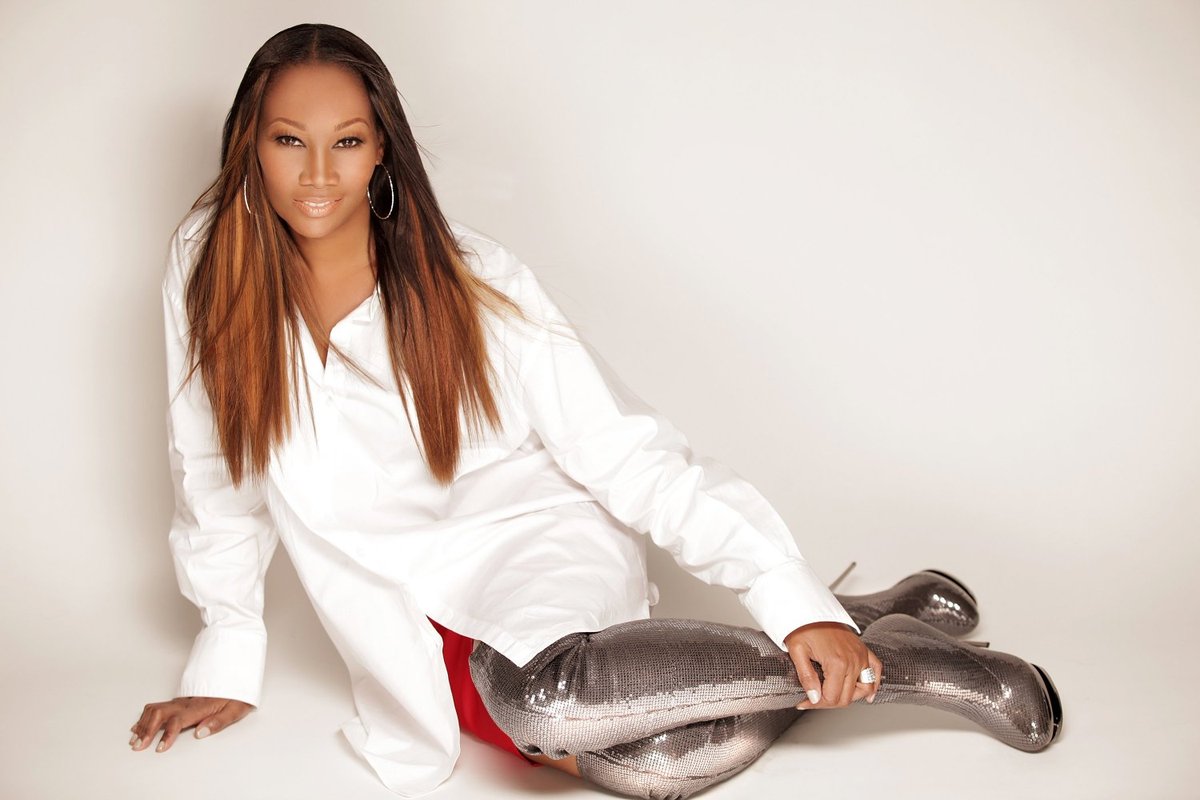 Yolanda Adams and Serayah have been tapped to star in Kingdom Business, a  music-driven drama executive produced by DeVon Franklin (Miracles From Heaven), Holly Carter (The Clark Sisters: The First Ladies of Gospel), multi-Grammy-award-winner Kirk Franklin and Michael Van Dyck.

Written by John Sakmar and Kerry Lenhart, co-creators of Mr. & Mrs. Smith the series, the eight-episode Kingdom Business explores the gospel music industry through the lenses of family, faith, love and the redemptive power of music.

The series will be led by Adams as the reigning “Queen of Gospel” Denita Jordan and Serayah as Rbel, a talented up-and-coming gospel star with a troubled past who threatens Denita’s crown. In addition to their leading roles, both Adams and Serayah will be featured in musical performances.

Michael Jai White also stars as Julius “Caesar” Jones, a powerful producer and Denita’s former collaborator turned rival; Michael Beach as Calvin Jordan, Denita’s husband and Bishop of First Kingdom Church; and Chaundre A. Hall-Broomfield as Taj Jordan, the son of Calvin and Denita and the apple of his mother’s eye.

The series follows Denita (Adams), a gospel superstar who runs an in-house record label, Kingdom Records, in addition to acting as First Lady of First Kingdom Church, who is determined to guard her family and its many secrets at all cost. Just as Denita is enjoying the fruits of her labor, the world she’s worked so hard to put together begins to unravel when an unexpected contender in the gospel music scene threatens her status. Rbel (Serayah) is a young woman on the rise whose checkered past as an exotic dancer is no match for her destiny to turn the gospel world on its head with her new-found voice.

The series is currently in production in Atlanta and will air exclusively on BET+ next year.