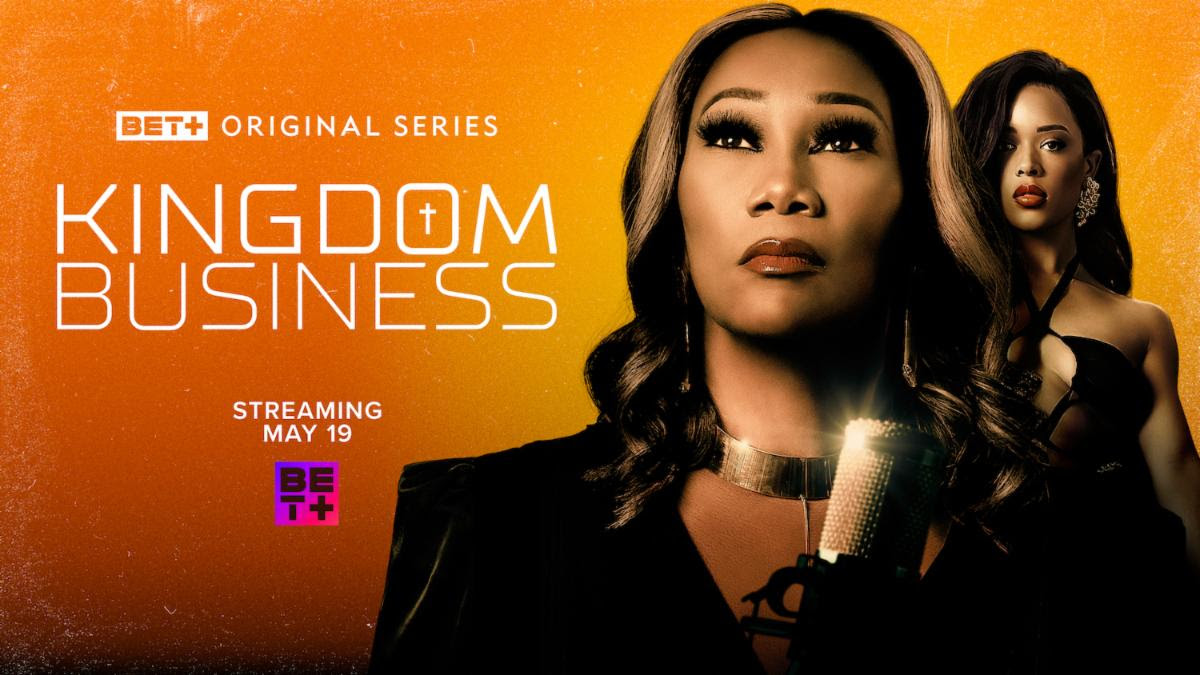 Eight-episode Original Series Premieres May 19, Only on BET+

All Episodes Available on the Platform on May 19

Denita Jordan is the Queen of Gospel Music at First Kingdom Church and Kingdom Records in Atlanta. A superstar whose music has been heard around the world, she is determined to guard her family and its many secrets at all costs. Her husband Calvin Jordan may be the Bishop at First Kingdom, but Denita is the true leader, and she has little tolerance for insurrection among her family and employees (and ex-employees). Suddenly, there is a new powerhouse performer on the Atlanta gospel scene — a young pole dancer, Rbel, whose talent and pedigree may bring her closer to God and gold than she ever imagined.