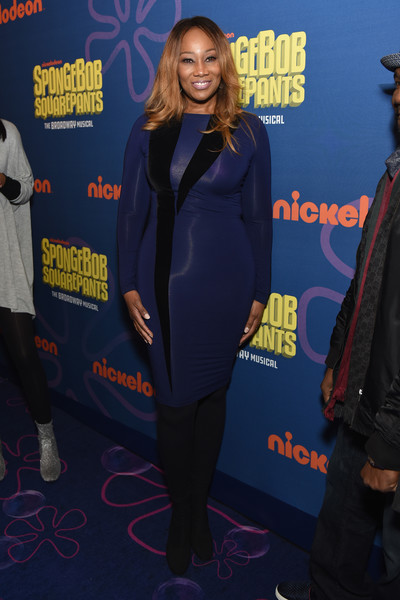 Nominations in 26 competitive categories for the American Theatre Wing’s 72nd Annual Antoinette Perry “Tony” Awards® were announced  by Tony and Grammy Award-winner, Leslie Odom, Jr. and Katharine McPhee, who is currently starring in the Tony nominated musical Waitress, at the Tony Award Nominations ceremony, sponsored by IBM, held at the New York Public Library for the Performing Arts at Lincoln Center. The nominees were selected by an independent committee of 43 theatre professionals appointed by the Tony Awards Administration Committee. The 2018 Tony Awards are presented by The Broadway League and the American Theatre Wing.  (The list of nominations follows.)

In The Past, Adams has earned numerous accolades for her shining efforts, including five Grammy Awards, sixteen Stellar Gospel Music Awards, four  Dove Awards, one American Music Award, seven NAACP Image Awards, one Soul Train Music Award, and five BET Awards. She believes that her music Heals, Encourages and inspires others to trust more than themselves. She has triumphantly carried the torch for contemporary gospel and inspirational music via 13 glorious albums. Stunningly beautiful, exceptionally educated, filled with the spirit and blessed with one of the most powerful voices in any genre of music, this Houston-native and one-time school teacher has been a stately beacon of God’s light.