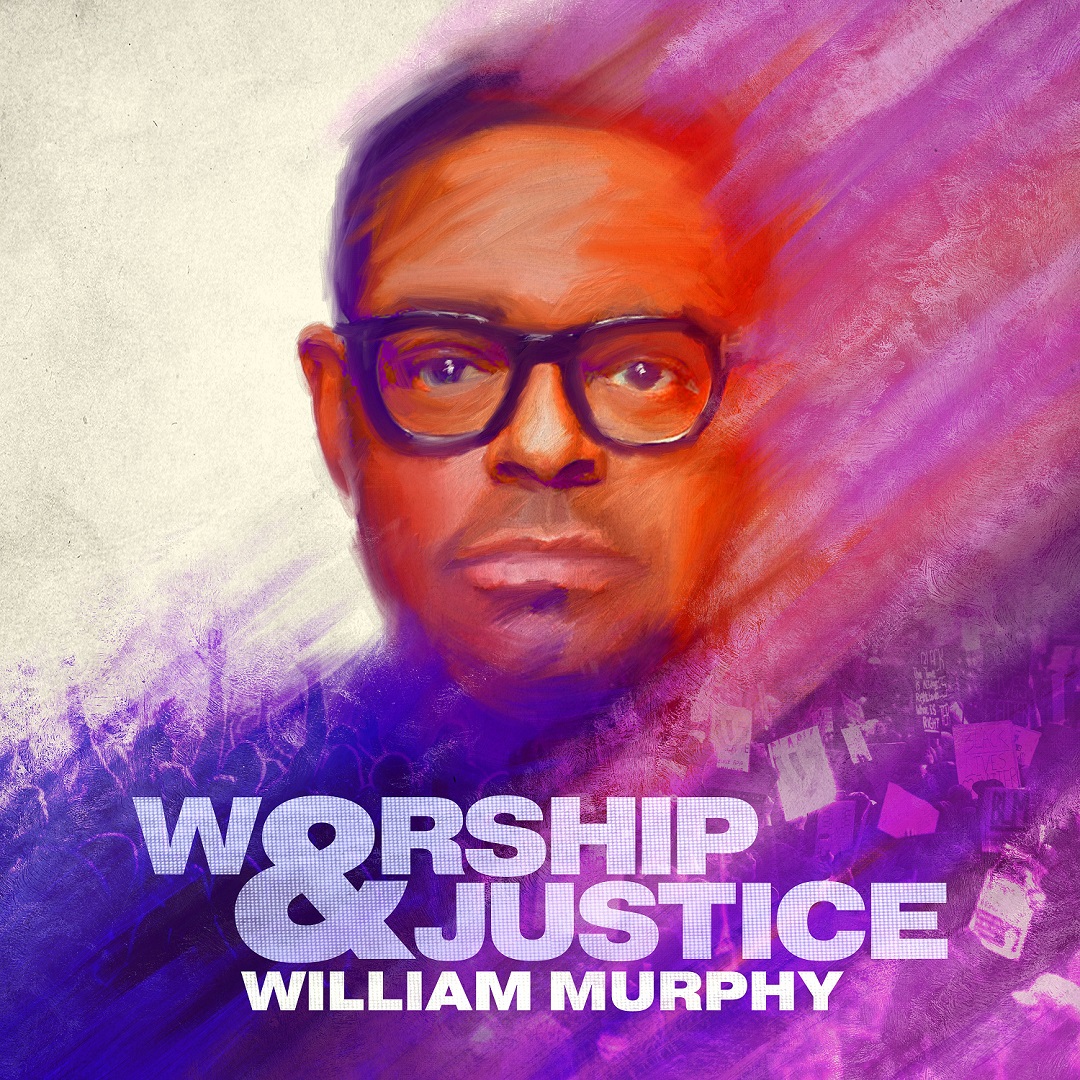 Brace yourself to want to praise, cry and worship with this new Hit Album from William Murphy! From start to finish, this project is going to bless you!

The new album Worship & Justice, from acclaimed hitmaker William Murphy, is available now. The three-time GRAMMY® nominated artist, songwriter and pastor has delivered a robust worship experience on the twenty-track album, which was primarily captured from his live album recording at his church, The dReam Center Church of Atlanta, in December 2021. The album features the anthem “Just Us,” title track “Worship & Justice” with an added feature from Common, “Just Us” [Intro] featuring Dr. Jamal Bryant, “You’ve Already Won,” “There Is Grace,” “Amazing Grace” featuring Elder Eugene Brown, and family collaborations with the intro from his son David Murphy, daughter Keilah Murphy on “Hosanna,” and brother DeJaughn Murphy on “WOW.” A new music video for “There Is Grace” is available now, with Murphy’s rousing live performance from his album recording. 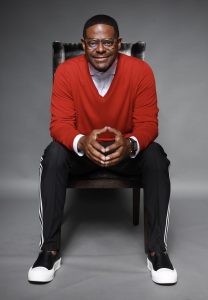 Making an early hit debut at #2 on iTunes U.S. Top Christian & Gospel Albums Chart, Murphy’s album drives an empowering message contemplating the vital issues, social change and challenges during these times, including racism, injustice, the pandemic, with many lives lost and faith tested. Amplifying the message of the collective power of community and faith to lean on, together our voices and actions can move forward social changes, seek justice and foster strength, guidance, love and healing. Worship & Justice is produced by Kenneth Leonard, and features songwriting from William Murphy, DeJaughn Murphy, Aaron Moses, Chandler Moore, Dontavious Ladson, and more. Marking his seventh album, William Murphy’s Worship & Justice follows on the compelling songs and performances he’s known for, from his chart-topping albums Settle Here, Demonstrate, God Chaser, to beloved songs like “It’s Working,” “You Reign,” “The Sound,” and “Praise is What I Do.”