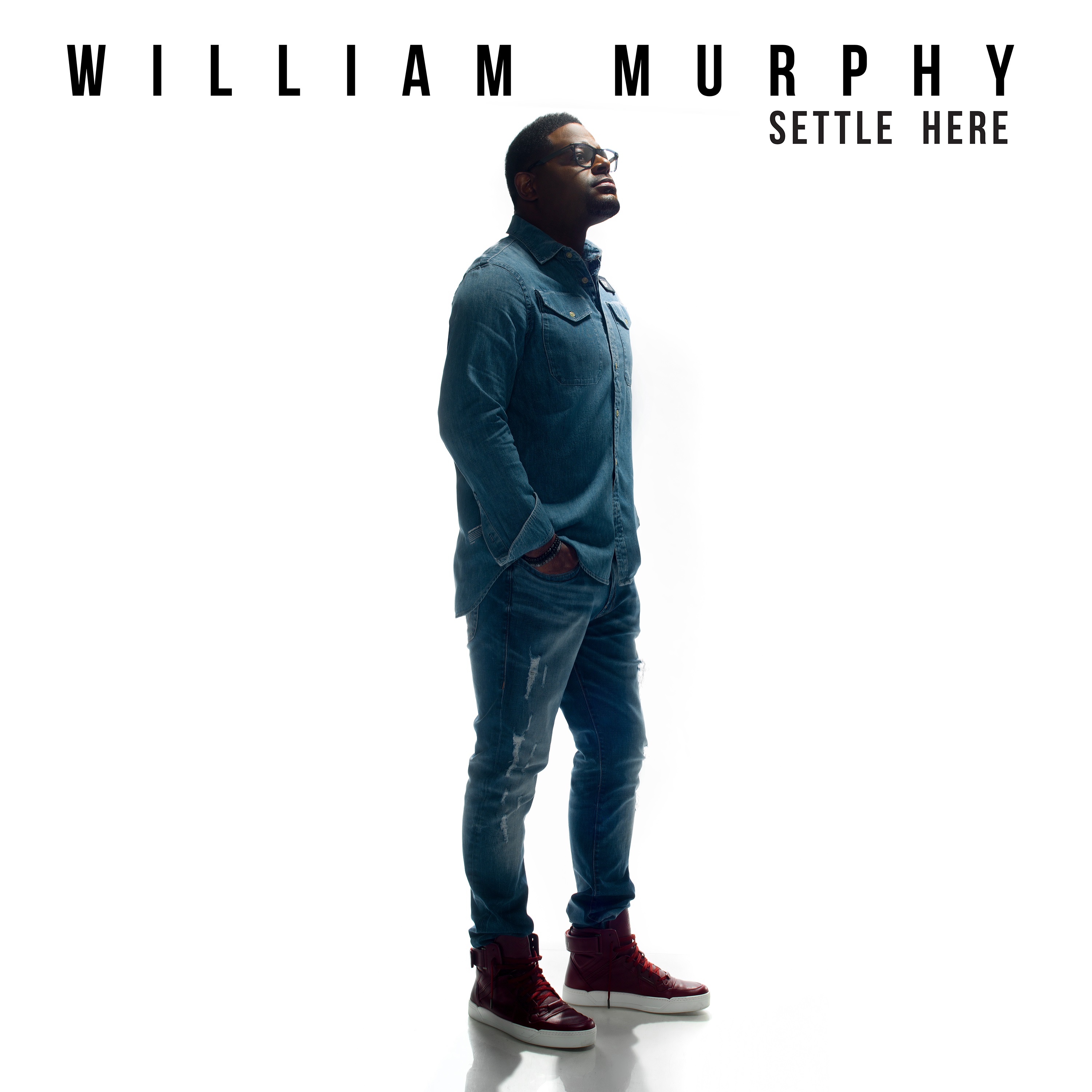 Stellar Award-winning, two-time GRAMMY® and Dove Award-nominated hitmaker, songwriter and worship leader William Murphy, releases the live performance video for“Settle Here,” showcasing the experience of Murphy and his singers sharing in worship with the packed crowd at his album’s live recording. The chart-topping hit single from his #1 Gospel album, Settle Here, Murphy’s song and album just recently garnered two Dove Award nominations for the 2019 show this fall, with the single “Settle Here” (Pt. 1) nominated for Gospel Worship Recorded Song of the Year, and the album nominated forGospel Worship Album of the Year.