Home / Artists / Vocalist From Jj Hairston And Youthful Praise, Marcus G. Morton Steps Out On His Own With Breakout New Single Mighty And Great And Readies Debut Project

Vocalist From Jj Hairston And Youthful Praise, Marcus G. Morton Steps Out On His Own With Breakout New Single Mighty And Great And Readies Debut Project 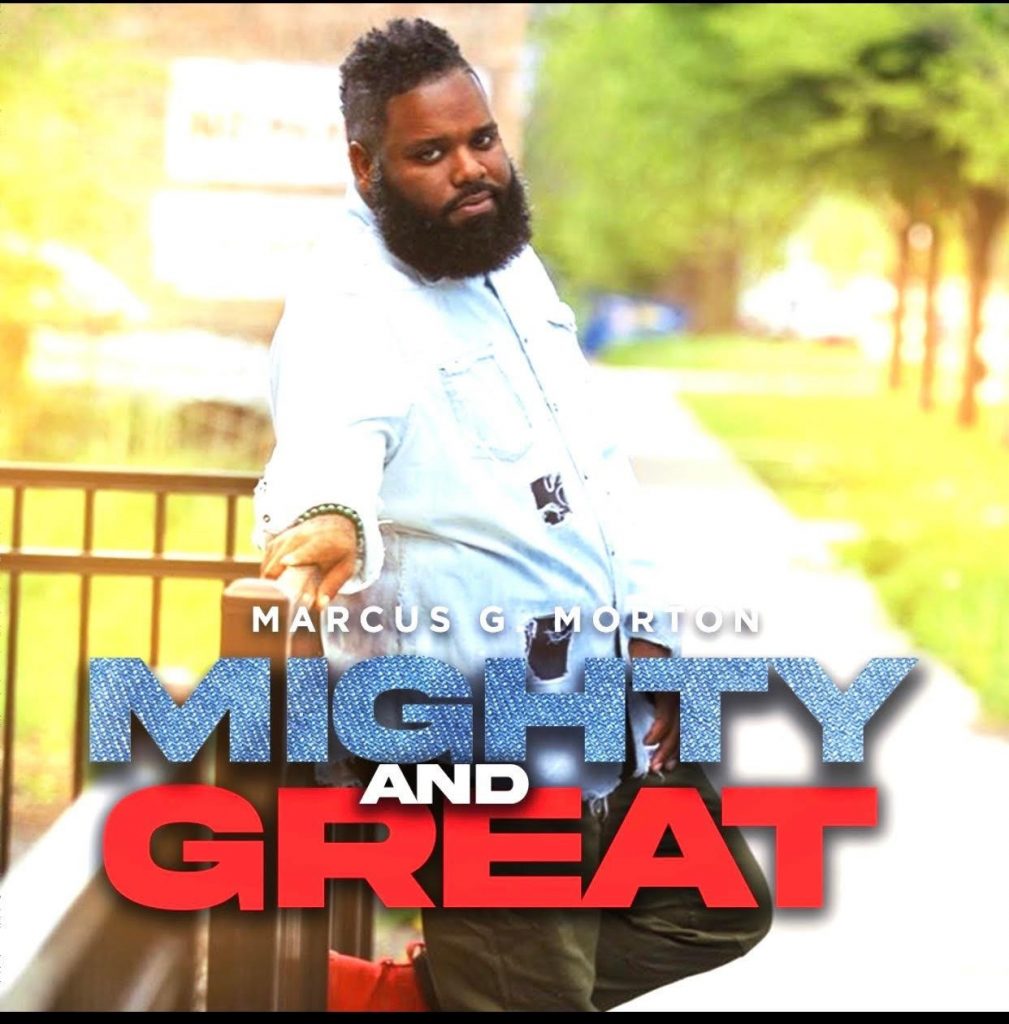 As a native Chicagoan (Southside to be exact), Marcus G. Morton is one of the most sought after worship leaders in the country. As a mentee of Grammy® winning producers Kevin Bond and Percy Bady, this sought after vocalist has sung with Kenny Lewis and One Voice, Dewayne Woods, San Franklin and is a member of multi-Stellar Award winning group, JJ Hairston and Youthful Praise.“I am honored that God has allowed me to serve Him and His people! I’m also honored to have shared various platforms with individuals I have admired and studied for years. My hope is to bring  a greater awareness of the sovereignty of our Most High God and that people’s hearts, lives and minds are transformed through praise and worship,” says Morton.

Having served in various capacities as Choir Director and Worship Leader for a copious amount of churches in the Midwest, Marcus has been fortunate enough to serve under the Late Bishop Arthur M. Brazier, Dr. L. Bernard Jakes, Pastors Jermone and Erica Glenn and Pastor John F. Hannah, before making the decision to relocate to Atlanta, Georgia – where he currently serves as Worship Pastor at Total Victory Worship Center under the leadership of Pastor Angelic D. Simmons.

Although the year 2020 has been tragic in many ways, Marcus G. Morton is claiming triumph, as he prepares for the release of his debut project, Mighty and Great. The title track (written by Morton) was released this summer to rave reviews, with it’s reverberating production and hallowed lyrics, Mighty and Great is most certainly on par with the Top 20 songs currently at gospel radio.

Marcus is a proud member of Alpha Phi Alpha Fraternity Inc. and is happily married to Tiffany C. Morton. The couple has three children, Ezekiel, Zoe and Zaya.