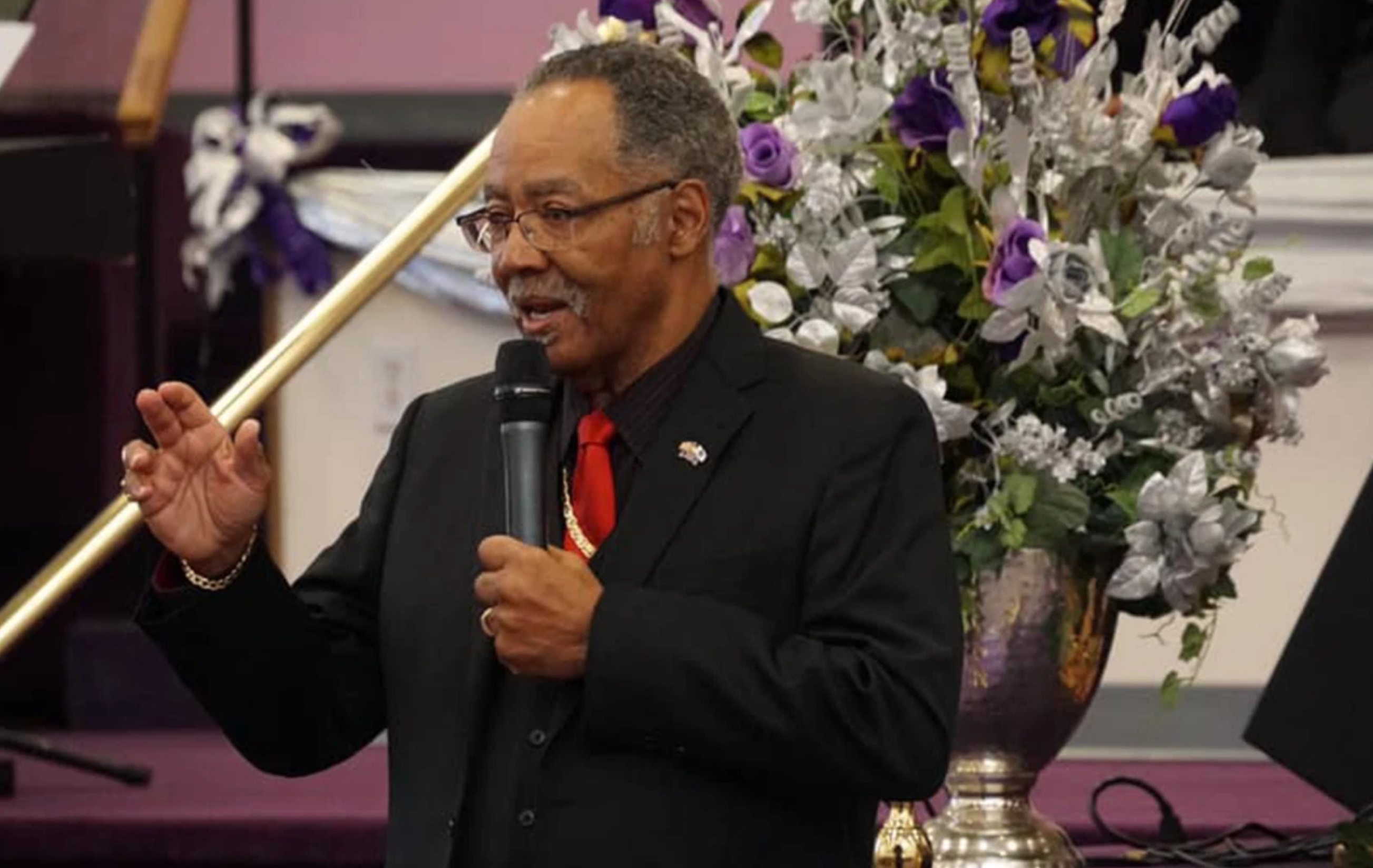 He practiced what he preached — then he died of coronavirus.

An evangelical pastor died of COVID-19 just weeks after proudly showing off how packed his Virginia church was — and vowing to keep preaching “unless I’m in jail or the hospital.”

In his last known in-person service on March 22, Bishop Gerald O. Glenn got his congregation at Richmond’s New Deliverance Evangelistic Church to stand to prove how many were there despite warnings against gatherings of more than 10 people.

“I firmly believe that God is larger than this dreaded virus. You can quote me on that,” he said, repeating it a second time to claps, saying that “people are healed” in his church.

Happily announcing he was being “controversial” by being “in violation” of safety protocols — with “way more than 10 people” at the church — he vowed to keep his church open “unless I’m in jail or the hospital.”

On Sunday, his church announced “with an exceedingly sorrowful and heavy heart” that the pastor had died a week after being diagnosed with COVID-19.

His wife, Marcietia Glenn, is also sick with the bug, with church members offering their prayers.

Their daughter, Mar-Gerie Crawley, told WTVR that her father initially dismissed his symptoms because he has a condition that often leads to fevers and infections.

She is now urging everyone to stay home.

“It becomes very real to you,” she told WTVR after her parents’ diagnoses.

“I just beg people to understand the severity and the seriousness of this, because people are saying it’s not just about us, it’s about everyone around us.”